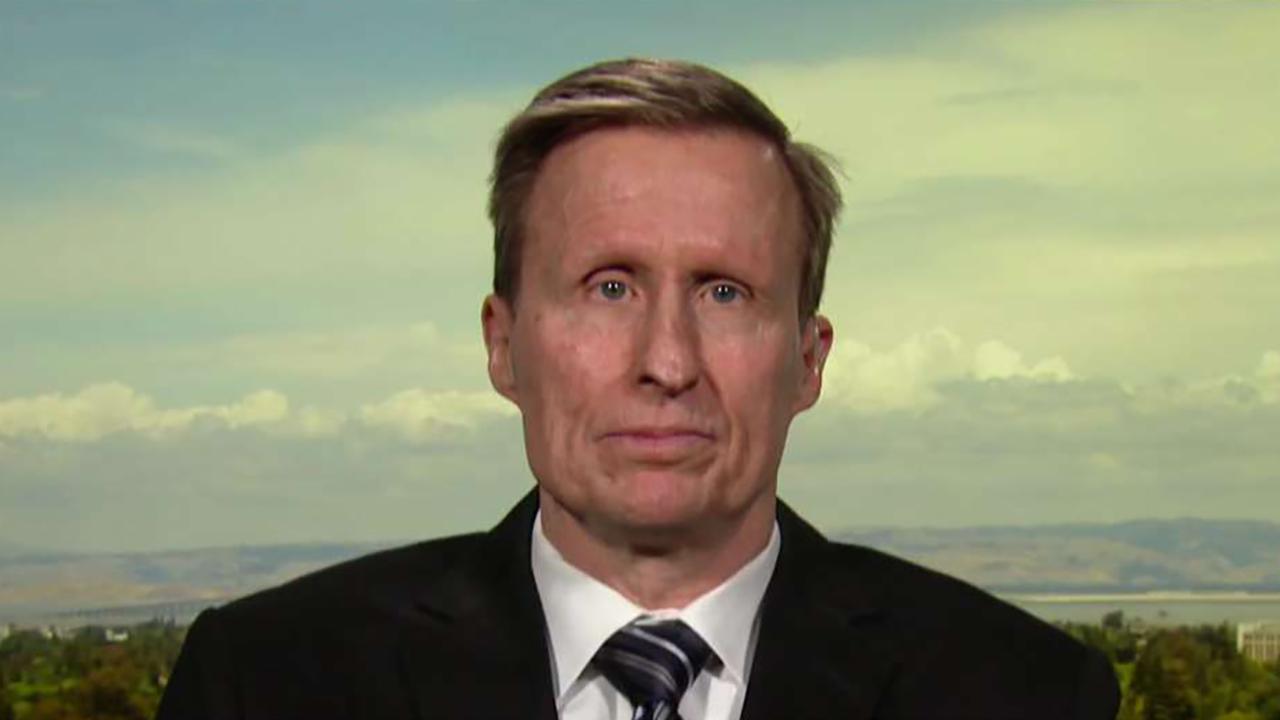 The Green New Deal introduced in Congress has been criticized for costing too much, but one energy company CEO does not agree with that assessment.

“Solar is big in California and their economy is fine” SunPower Chairman and CEO Tom Werner told FOX Business’ Liz Claman on Wednesday.  “The Green New Deal is extremely aggressive... and probably won’t get done in 10 years but thinks it is a good start".

Freshman Congresswoman Alexandria Ocasio-Cortez, D-N.Y., in February, introduced the resolution in the House and Senator Ed Markey, D-Mass., introduced it in the Senate.  It has also been endorsed by top 2020 contenders including, Elizabeth Warren, Kamala Harris, Cory Booker, and Bernie Sanders and requires a massive government-led overhaul in order to limit climate change and decarbonize the economy over the next decade. In Werners opinion the deal shifts the dicussion to "next generation electricity.'

"It is good that we start talking about what America is great at," he said.  "Which is how we innovate the new technologies for the future".

SunPower just introduced the world’s most powerful residential solar panel, which Werner says is an "integral part of the future of energy," in America.