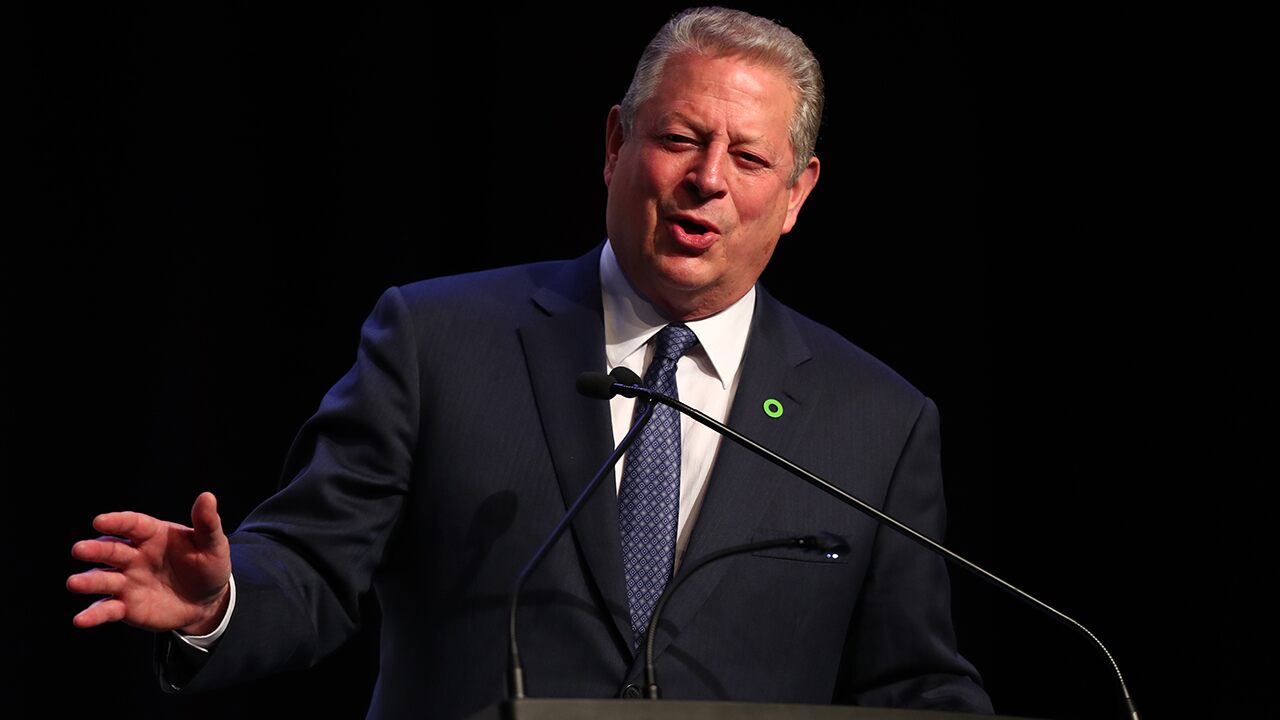 Former Vice President Al Gore will be participating in a climate-focused TED talk as part of a new effort to cut global carbon emissions in half by 2030, he announced Wednesday morning.

“As wildfires rage in the West, I know that we can save our planet,” he wrote in a Facebook post. “The solutions are within reach.”

Prominent Democrats have blamed the rash of West Coast wildfires this year on climate change, while Republicans have pointed to poor land management and forestry efforts. Experts say both play a role.

A link Gore provided with more information about the “Countdown” event hosted on the nonprofit TED talks’ website.

According to the site, the Oct. 10 launch of a global climate campaign has a goal of building “a better future by cutting greenhouse gas emissions in half by 2030 in the race to a zero-carbon world.”

The Countdown effort includes overhauling energy, transportation and food infrastructure around the world, as well as modifying the materials used in various products and construction, and looking at ways to “re-green the earth.”

The campaign comes as some of the United States’ largest companies are voluntarily undertaking their own efforts to dramatically reduce carbon emissions.

TRUMP DUBS HIMSELF AN 'ENVIRONMENTALIST' BUT UNDERSCORES HIS LIMITS

Facebook on Monday announced that its “global operations will achieve net zero carbon emissions and be 100% supported by renewable energy this year.” By the end of the decade, the company said it wants its workers’ commuting and business travel to reach net zero emissions, too.

Google has gone a step further and set a goal of running entirely on renewable energy sources by 2030, the European news outlet RTL reported.

The event will stream on TED’s YouTube channel. Gore is scheduled to speak after noon.