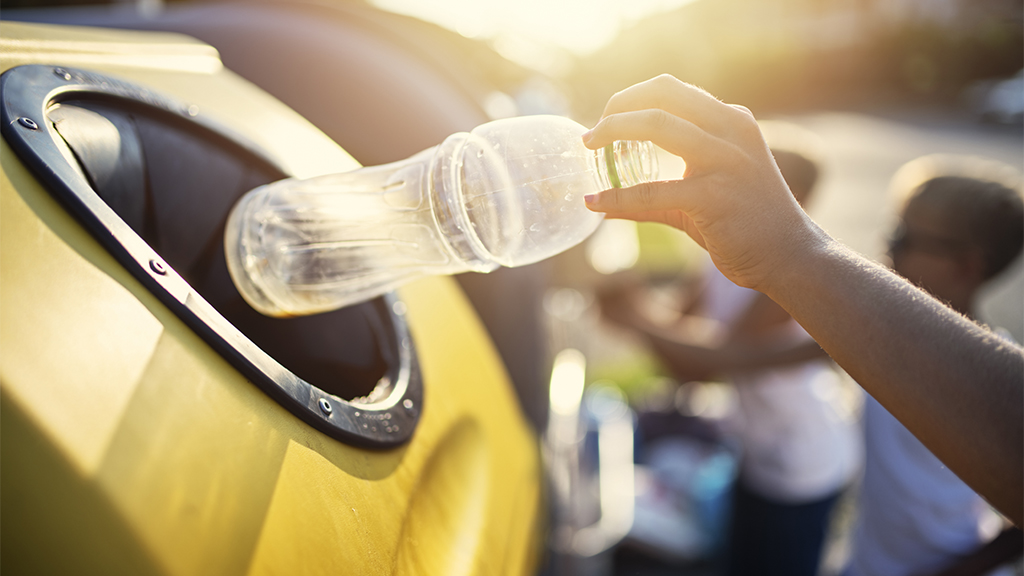 President Trump described himself at a campaign event in battleground Pennsylvania this week as "truly an environmentalist" but made clear he doesn't buy into every proposal deemed eco-friendly.

Conservation and preservation come with price tags, he stressed, both financial and practical.

"You have to understand when we do things and they don’t, and we clean, and it's very expensive to do that, and they don't and we have this massive planet and China, India, Russia, Germany all these places are fuming up and we're doing our job beautiful, they have to do it also,” he said, blaming foreign leaders for global pollutant levels.

The president also lambasted plastic straw bans, imposed in several municipalities amid concerns that the utensils are difficult to recycle and lead to waste.

"Has anybody ever tried those paper straws? They’re not working too good," he remarked.

“[A paper straw] disintegrates as you drink it," Trump lamented. "If you had a nice tie like this tie, it would have no chance. By the time you get finished, it's totally disintegrated."

It's far from the only area where Trump and the so-called green lobby have been at odds. Over the past four years, he has rolled back more than 100 Obama-era environmental policies and regulations and pulled out of the Paris climate accord.

Just this week, Environmental Protection Agency Administrator Andrew Wheeler pledged to limit such rules even more, despite dire warnings from scientists across the globe about the dangers of climate change due to pollution.

“Unfortunately, in the past decade or so, some members of former administrations and progressives in Congress have elevated single-issue advocacy – in many cases focused just on climate change – to virtue-signal to foreign capitals, over the interests of communities within their own country,” Wheeler accused in a speech commemorating the 50th anniversary of the EPA's founding.

Plastic trash is compacted into bales ready for further processing at a waste-processing dump on the outskirts of Minsk, Belarus. (AP Photo/Sergei Grits)

The debate is likely to grow even thornier now, with the energy industry in turmoil amid a global economic meltdown and plastics projected to be the biggest source of new demand for oil over the coming decades, Vox reported Friday.

At the same time, a new report, released Thursday by U.K.-based think tank CarbonTracker, argues that plastics are uniquely vulnerable to disruption as they come under increasing scrutiny and fall out of public favor.

In 2019, an IPSOS poll found that 70 to 80% of the public wants to reduce plastics, especially in oceans.

This week's report by Carbon Tracker and SYSTEMIQ estimates that only about 5% of the world’s plastics get recycled, while 36% of plastic products are thrown away after a single use, and 40% end up in the environment.

Plastic use is expected to drop by 4% this year and CarbonThink notes that peak plastic consumption could be reached in 2027, even as the industry ramps up production.