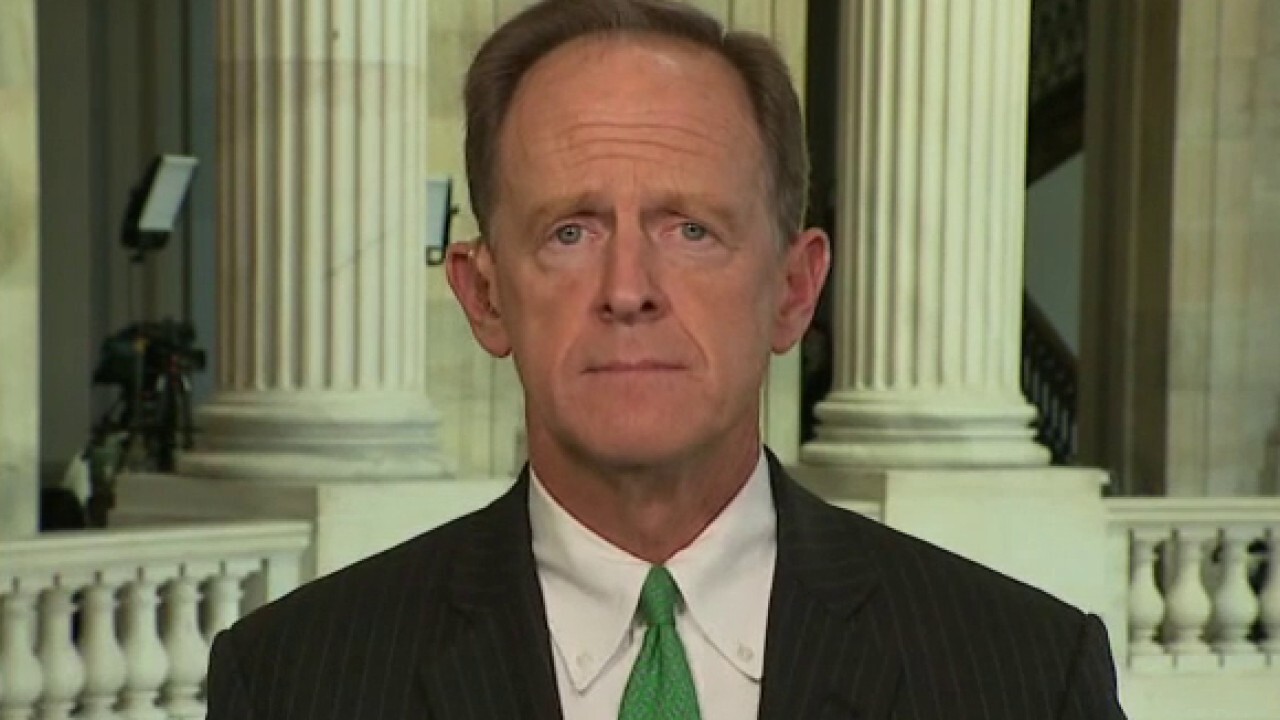 Regional Federal Reserve Banks are taking an increasingly "alarming" stance on politically charged issues like racial justice, according to Sen. Pat Toomey, a Republican from Pennsylvania who is the ranking member of the Senate Banking Committee.

Federal Reserve banks in Atlanta, Boston and Minneapolis recently dedicated resources to social policy, reflecting the political leaning of officials who are neither elected nor confirmed by the Senate.

The Federal Reserve’s mission statement mandates the central bank to achieve maximum employment and stable prices while being free from political influence. Experience has shown that countries with independent central banks achieve better outcomes for their citizens.

Pursuing a highly politicized social agenda unrelated to monetary policy is inflicting "reputational damage" on the Minneapolis, Atlanta and Boston Fed banks and the Federal Reserve as a whole, Toomey said.

The three banks recently spearheaded a series that was participated in by all 12 regional banks, which centered on the belief that "racism forms the foundation of inequality in our society."

The "Racism and Economy" series highlighted a number of topics, including structural racism in housing, education and labor markets.

Atlanta Fed President Raphael Bostic, who is the first Black Fed president, on Monday told Axios that should he become Fed chairman, he would steer the central bank toward economic inclusivity and equity.

Earlier this year he said there are "definitely merits" to reparations and called the changes to Georgia voting laws "troubling." That came after last year he published a letter titled "A Moral and Economic Imperative to End Racism."

The Minneapolis Fed, meanwhile, in its 2020 Annual Report renewed its commitment to dismantling systemic racism. Additionally, a report published by the Boston Fed in December 2020 said the deaths of George Floyd, Breonna Taylor and others were the result of the "racist roots of this country."

Toomey has asked all three regional Fed banks to provide documents on their recent "racial justice" activism, an issue that falls outside their scope, no later than June 7. He requested briefings from them no later than the week of June 7.

"We have received the inquiry from Sen. Toomey’s office, and we look forward to discussing with him how better understanding racial inequality helps the Federal Reserve reach its mandate of maximum employment and ensure economic gains are widely experienced across the population, regardless of race," a spokesperson for the Atlanta Fed told FOX Business.

Spokespersons for both the Federal Reserve Board and the Minneapolis Fed declined to comment. A spokesperson for the Boston Fed did not respond to FOX Business’ request for comment.

The politicization of the Fed’s regional banks comes as so-called "wokeism" has been seeping into governmental departments, corporate boardrooms and universities across America as the Biden administration pushes the narrative that the United States has a long history of systemic racism.

"Systemic racism is a stain on our nation’s soul," President Biden said last month following the murder conviction of Derek Chauvin, the police officer who knelt on Floyd’s neck for nearly nine minutes. Chauvin earlier this month asked for a new trial, citing misconduct and errors of law, among other things.

The Biden administration in February threw its support behind forming a commission to study the history of slavery in the U.S. and government policies that may have impacted former slaves and their dependents. The commission would recommend potential financial payments and other remedies to compensate descendants of slaves for years of unpaid labor.

The White House has not said if Biden would sign a reparations bill should one pass through Congress.