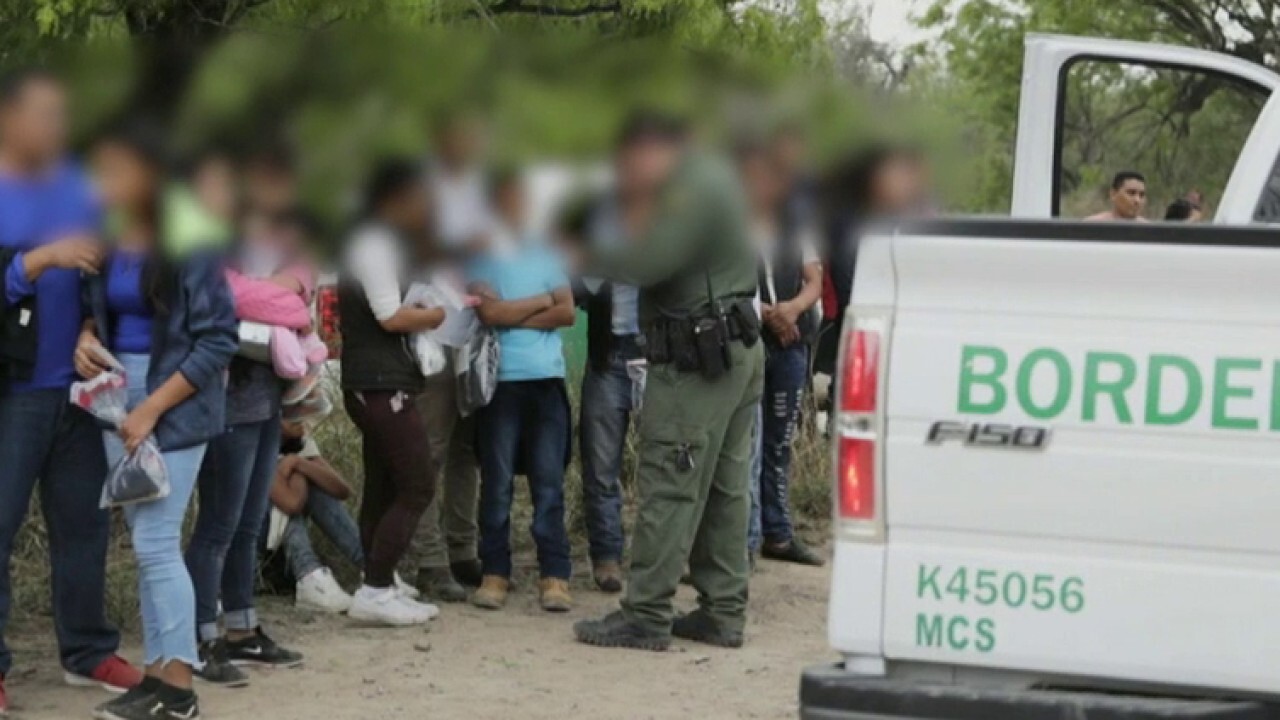 The Department of Housing and Urban Development recently made changes to its emergency housing voucher program that make it easier for illegal immigrants to receive "free" housing on the taxpayers’ dime.

The American Rescue Plan that President Biden signed in March awarded $5 billion for emergency housing vouchers to be distributed to people experiencing homelessness, victims of human trafficking and survivors of domestic violence. The money is in addition to the more than $80 billion Congress spent for housing in response to COVID-19.

The vouchers can be used to pay for any housing unit where the landlord will accept them. Recipients pay 30% of their income toward rent and the remainder is picked up by the government. Tenants who do not have an income need not pay anything.

HUD earlier this month provided operating requirements for the allocation of approximately 70,000 emergency housing vouchers, which removed the requirement of providing proof of citizenship to join the program.

The letter says the requirement was waived due to the difficulty individuals and families experiencing homelessness may encounter in obtaining the documentation and also points to the challenges presented by COVID-19 -- despite HUD Secretary Marcia Fudge announcing earlier this month that public housing facilities would be conducting mass vaccinations and screenings.

Those who do not provide the required documentation during the initial eligibility determination must do so within 180 days to be eligible for continued assistance. An appeal can be filed, and assistance cannot be delayed, denied, reduced or terminated on the basis of immigration status until the appeal process is completed.

"The adoption of this waiver does not authorize any ineligible family to receive assistance under these programs," according to public information HUD directed FOX Business to review.  "If a PHA determines that an ineligible family received assistance, the PHA must take steps to terminate that family from the program."

Even when the appeal process is completed and fraud is found, the damage will have been done, as an illegal immigrant will have been awarded the voucher over a deserving U.S. citizen.

Currently, about 20% of eligible applicants are receiving vouchers. The flood of illegal immigrants entering the U.S. could make it even more difficult for U.S. citizens to reap the benefits of the program.

More than 453,000 migrants illegally entered the United States via the southern border from February through April, according to Southwest Land Border Encounters figures. U.S. Border Patrol expects that number to exceed 1 million before the end of the year. 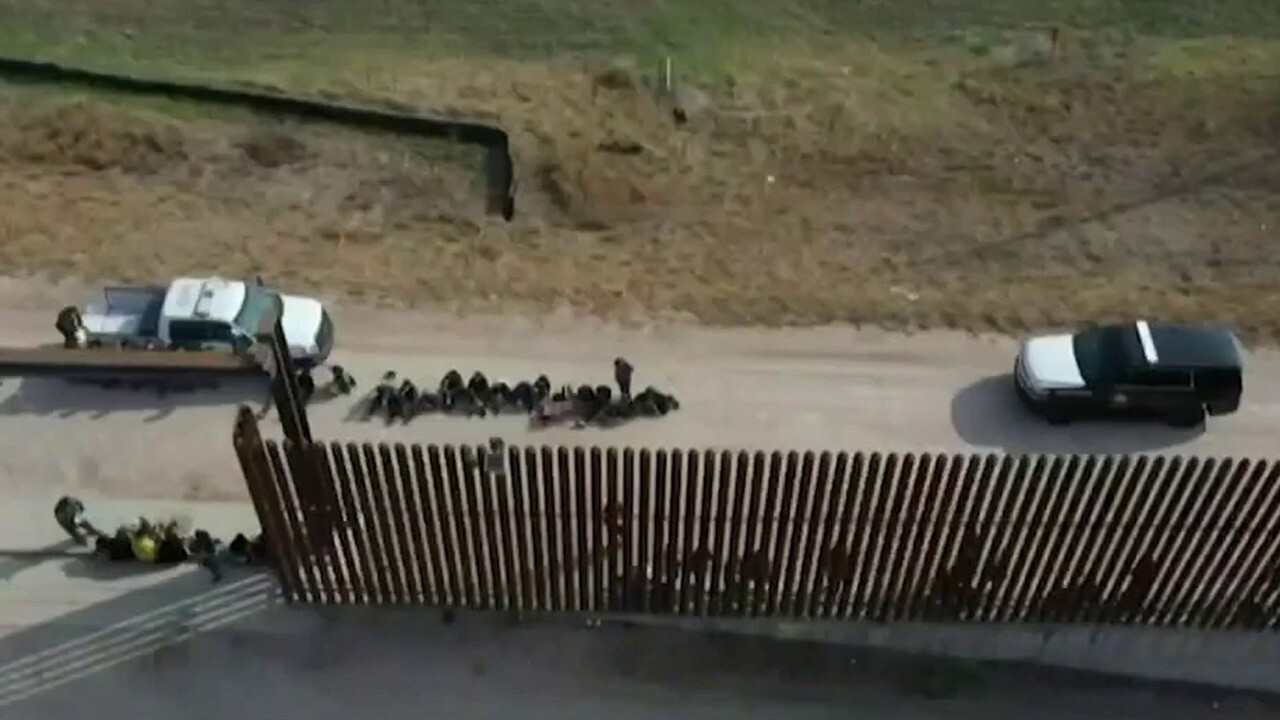 Maria Bartiromo gets exclusive look at border from air, land and water

FOX Business’ Maria Bartiromo on her exclusive trip to the border where she witnessed the immigration crisis firsthand.

The surge in illegal immigrants entering the country, which is being called a "crisis" by Republicans and a "challenge" by the Biden administration, began almost immediately after Inauguration Day when the president signed an executive order pausing border wall construction.

Biden in a March interview said migrants looking to come to the U.S. should remain in their home country.

"I can say quite clearly, don't come over," Biden told ABC's George Stephanopolous.

That differed from his stance on immigration while on the campaign trail, when Biden urged people seeking asylum to "surge to the border."