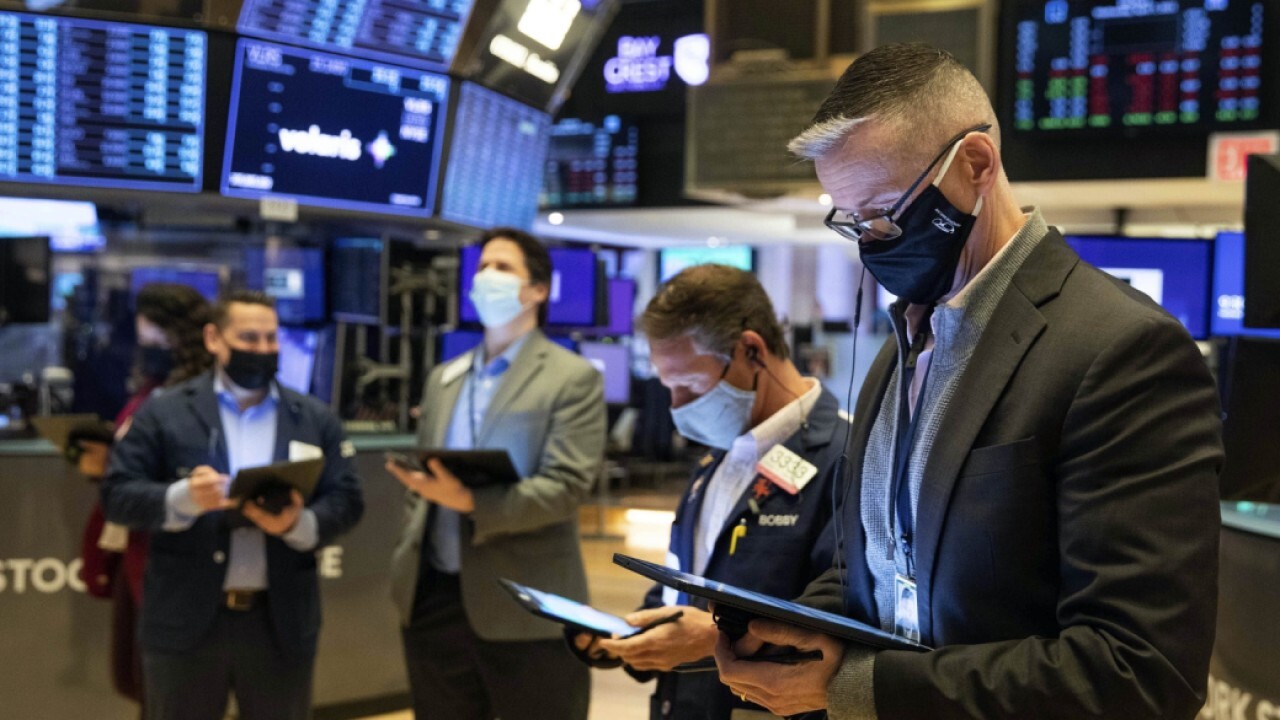 Gains in U.S. stocks haven't slowed despite President Biden's push for the largest tax hike in years, but a century worth of data shows that markets often take a hit when rates are raised on corporations and individuals.

There are 13 such instances of stocks falling when taxes are raised, the most recent in 1993, according to Julian Emanuel, chief equity and derivatives strategist at BTIG LLC.

"'Common wisdom' has is it that equities are indifferent to tax hikes," Emanuel wrote in a recent analyst note. "They aren't."

Data dating back to 1910 shows that when corporate and individuals taxes were raised, the average return on the U.S. benchmark index in the years of the combined hikes is 2.4%. Once those increases are implemented, however, the average return drops to -0.9% for the year following. That compares with a long-run annual average of 7.7%.

Biden has called for paying for his massive $2.3 trillion spending proposal, which would make massive investments in the nation's roads and bridges, as well as transit systems, schools and hospitals, by raising the corporate tax rate to 28% from 21% – reversing part of Republicans' 2017 tax cuts – and increasing the global minimum tax on U.S. corporations to 21% from 13%.

The president is also expected to release a second $1 trillion package later this month that would be financed by raising tax rates paid by wealthy Americans.

While the tax hikes may temporarily hurt stock-market gains, Emanuel said he anticipates only a near-term hit to the index. Economic and earnings growth, fueled by massive amounts of government stimulus and easy monetary policy, could ultimately trigger "an overshoot to as high as 5,047."

Still, it's unclear what the tax hikes and spending plan will ultimately look like: The plan is already facing headwinds from Republicans in addition to some members of Biden's own party, who have raised concerns that the tax increases included in the measure could derail the economy's recovery from the pandemic and hurt U.S. competitiveness abroad.