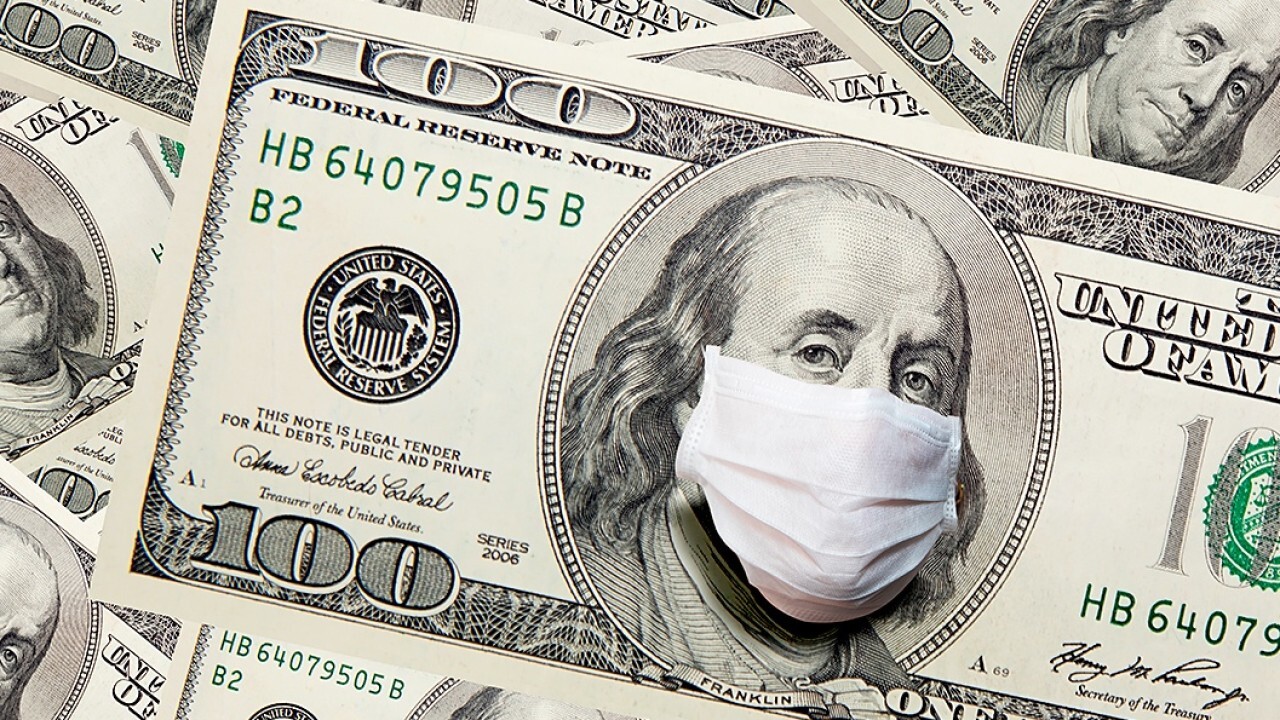 Treasury Secretary Janet Yellen said Wednesday the U.S. government has more room to borrow, but acknowledged that higher taxes will likely be needed to pay for those future expenditures.

During her second day testifying on Capitol Hill, Yellen said her views on federal debt levels have changed since 2017, when she raised concerns about the sustainability of the U.S. debt trajectory. At the time, the federal debt was equal to about 75% of U.S. GDP; that ratio has since surged to above 100%.

"I would say we've changed somewhat since 2017 when I said that," Yellen told the Senate Finance Committee. "And it's partly because the interest rate environment has been so very low." She noted that thanks to persistently low interest rates, it's been easier for the federal government to pay down the interest on its debt; the government's interest payments as a proportion of the economy is actually unchanged since 2007.

Yellen's comments come as the Biden administration explores passing a multipart infrastructure bill that could cost as much as $3 trillion.

The wide-ranging spending measure would serve as the basis of Biden's “Build Back Better” plan and is expected to include policies designed to combat climate change, as well as ways to revitalize the manufacturing industry and revamp housing, education and health care.

It would come shortly after Biden signed into law a $1.9 trillion coronavirus stimulus plan.

Yellen said she believes the U.S. has the "fiscal space" to borrow more money and said she supports "responding to a crisis with a needed surge of spending that's temporary."

“But longer run, we do have to raise revenue to support permanent spending,” she said.

The infrastructure bill is expected to include a bevy of tax hikes, including raising the corporate tax rate to 28% from 21%, increasing the income tax rate on individuals earning more than $400,000, expanding the estate tax, creating a higher capital-gains tax rate for individuals earning at least $1 million annually and paring back tax preferences for so-called pass-through businesses.