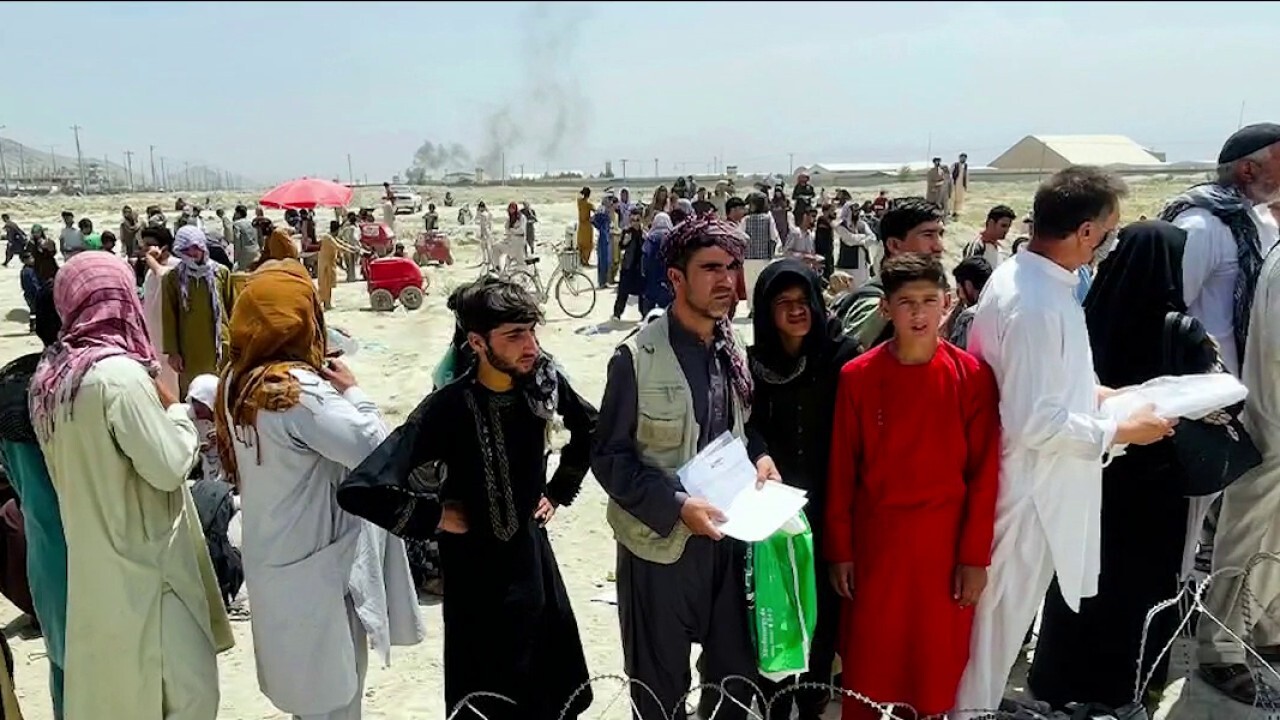 Biden under fire over Afghanistan as Aug 31 deadline quickly approaches

America's nearly 20-year military mission to reshape Afghanistan was the United State's longest foreign war, with a death toll in the tens of thousands and a multitrillion-dollar price tag that future generations will be paying off for years to come.

The war in Afghanistan began in the wake of the Sept. 11 terrorist attacks on Oct. 7, 2001 as part of former President George W. Bush's wider war against terrorism. Four U.S. presidents have presided over the war.

The cumulative cost of the war – including operations in Afghanistan and Pakistan – is $2.31 trillion, according to new figures published this week by the Brown University Costs of War project. That figure does not include future expenditures, including lifetime care for U.S. veterans or future interest payments on money borrowed to fund the war.

The long-term costs of providing veterans who served in Afghanistan and Iraq with medical care and disability benefits could be as high as $2.5 trillion, according to one estimate published by Linda Bilmes, a professor at Harvard University's Kennedy School.

And unless the U.S. changes its method of paying for the wars in Afghanistan and Iraq, the interest payments on existing war debt may top $8 trillion by 2050, the analysis shows.

There's also the human toll from the war: 800,000 U.S. service members served in Afghanistan since October 2001, according to the Defense Department. More than 6,000 Americans died, while more than 100,000 Afghans were killed.

Over 20,000 American service members were wounded in the war effort, according to the Defense Department.

The U.S. is on track to end its two-decade involvement in Afghanistan by Aug. 31, mere weeks after the Taliban – in a massive military blitz that lasted less than 10 days – overran the government and staged a swift takeover.

"After 20 years, I’ve learned the hard way that there was never a good time to withdraw U.S. forces," President Biden said from the White House on Monday.