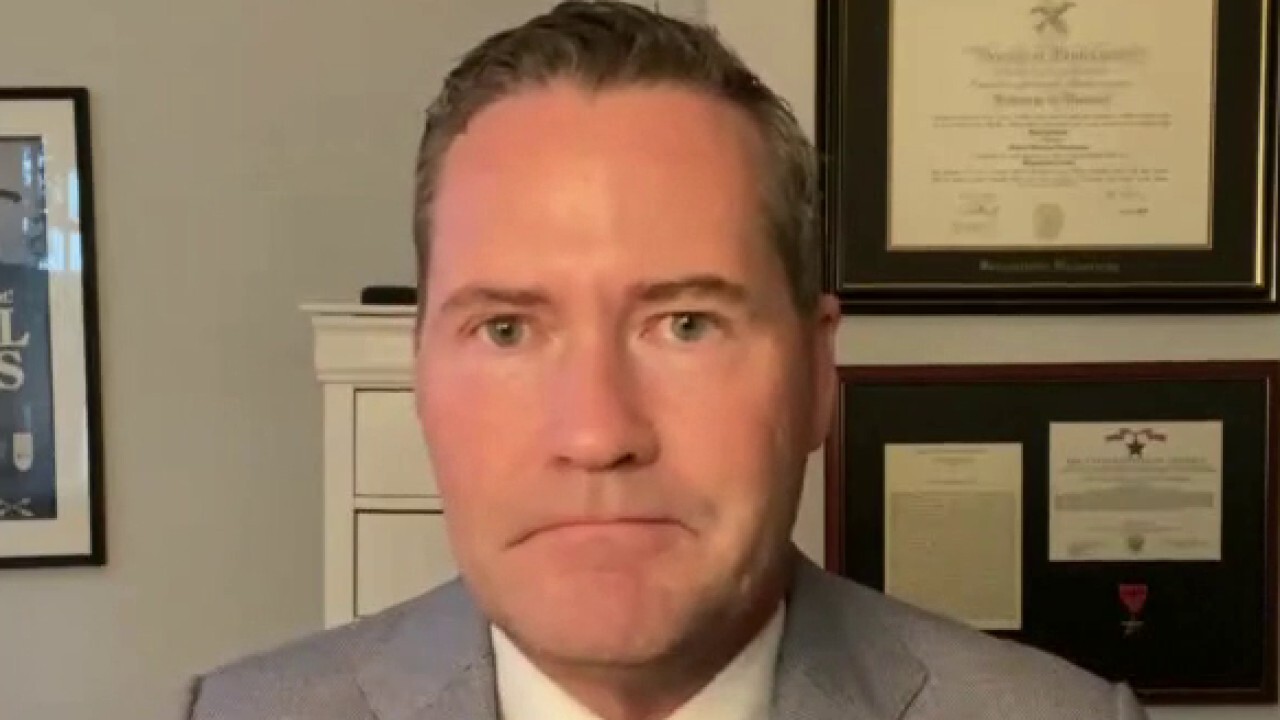 Rep. Michael Waltz argues that its not possible to evacuate Afghanistan by August 31 and calls the president's decision to maintain the deadline 'un-American.'

The World Bank this week became the latest international organization to suspend financial aid to Afghanistan in the wake of the Taliban's sudden takeover.

"We are deeply concerned about the situation in Afghanistan and the impact on the country’s development prospects, especially for women," a World Bank spokesperson told FOX Business. The Washington-based organization plans to monitor how the leadership transition proceeds and consult with the international community and development partners.

The World Bank has committed more than $5.3 billion for development projects in the country since 2002. It also had another 15 projects with the Afghanistan Reconstruction Fund, a donor-funded trust administered by the bank. The fund has raised almost $12.9 billion from 34 donors, the World Bank said in April.

Since then, international groups, along with the U.S., have taken steps to limit the Taliban's cash access. The International Monetary Fund said last week it would prevent the Taliban from accessing nearly $500 million in aid. The IMF was slated to deliver a new allocation of assets, known as special drawing rights, on Aug. 23, with about $450 billion designated for Afghanistan.

Cutting the Taliban off from the allocation follows a decision by the Treasury Department to freeze Afghan government reserves held in U.S. banks, essentially blocking the group from accessing billions of dollars in aid.

Treasury Secretary Janet Yellen and officials in the Treasury Department's Office of Foreign Assets Control made the decision. The State Department was also involved in discussions over the weekend, with White House personnel are monitoring the developments.