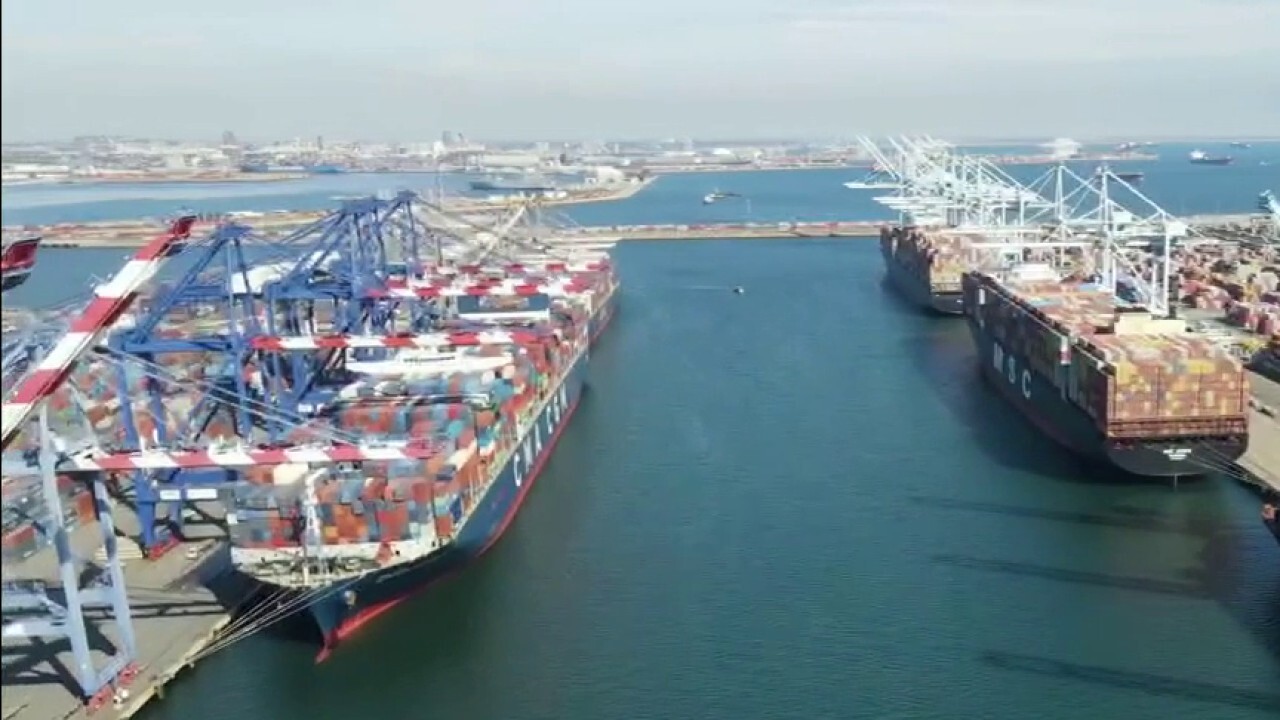 Some of the world’s biggest companies are betting consumers will keep paying more for products from coffee to toilet paper.

Corporate giants including Procter & Gamble Co., Nestlé SA and Verizon Communications Inc. say they plan to continue raising prices or pushing customers to buy more expensive products into 2022 to offset fast-growing costs amid a global supply-chain crisis. Gillette razors, Nestlé coffee and Chipotle burritos are among the products that could get more expensive in coming months.

Price increases so far have paid off for makers of household staples as shoppers, particularly in the U.S. and Western Europe, have remained loyal to big-name brands.

Now companies are counting on customers to lift sales and offset higher costs that have stressed their bottom lines, even as broader inflationary pressures mount and some analysts question whether shoppers will start to seek cheaper alternatives.

"We have not seen any material reaction from consumers," P&G finance chief Andre Schulten said last week, referring to a string of price increases that went into effect in September. "So that makes us feel good about our relative position."

Many consumers accumulated savings amid the pandemic and are benefiting from higher wages, leaving them with extra cash as the highly contagious Delta variant of the coronavirus keeps them home and lessens the appeal of dining out, staying in hotels and traveling by air.

Companies benefiting from the dynamics have told investors to expect solid sales and profitability in 2022 even as rising costs tied to supply-chain woes show no signs of letting up.

P&G, maker of Tide detergent and Pampers diapers, last week announced a third round of price increases, which will go into effect over the next few months, and told investors to expect profitability to accelerate as the year progresses.

Nestlé, the world’s largest packaged-food company, raised its full-year guidance for the second-straight quarter, as consumers continued to drink more and better coffee at home even as pandemic restrictions ease.

AT&T Inc. and Verizon, the nation’s top cellphone carriers, both told investors that their revenue growth would pick up this year partly by persuading users to trade up to premium plans bundled with streaming-media subscriptions or other perks like low-cost iPhones.

Analysts questioned whether Nestlé’s confidence in demand for pricey coffee is overblown. Others wondered if P&G’s market-share gains will erode or reverse as more of its price increases kick in and as consumers become increasingly pinched by inflation.

Both companies reiterated their confidence. Nestlé said its coffee category is its biggest contributor to growth, with its Nescafé, Nespresso and Starbucks brands all growing. P&G said investments the company has made over the years into higher-quality products with new features—such as new razorblades and handles and softer toilet paper—will keep consumers paying higher prices even if household budgets tighten.

U.S. inflation accelerated in September. The consumer-price index, which measures what consumers pay for goods and services, rose by 5.4% from a year earlier, matching its highest rate in over a decade, the Labor Department said. Many economists expect this stretch of higher inflation to linger.

"As some of the stimulus fades and people start paying their rents, pricing is going to be more of an issue," said Nik Modi, an analyst with RBC Capital Markets.

INFLATION WILL ‘UNDERMINE’ US ECONOMY, GROWTH OVER TIME: THOMAS HOENIG

Mr. Modi said big companies with well-known brands will more likely succeed in raising prices than budget or smaller brands in any given category because they are better able to keep products in stock and shoppers often see well-known names as a safer bet.

"I don’t see what else we can do besides just paying it," said Lawrence Tam, 43 years old, of Houston. He said he became alarmed by an increase in meat prices; the cost of bacon has doubled recently at his local grocery store. But Mr. Tam, who runs a ketogenic diet group, said that while he has begun seeking out discounted meat, he and his wife aren’t likely to make major changes on other household items.

"We’re seeing price increases that are quite shocking, yet consumers have absorbed these prices without a dip in demand," said Ben Reich, chief executive of Datasembly, which amasses granular pricing data on a range of consumer goods.

Price increases at U.S. grocers rose 1.18% on average in September compared with a year ago, nearly three times the average increase at the start of 2021, according to the firm, which this week plans to launch a publicly available pricing index for U.S. groceries.

P&G has largely waited out its rivals on price increases, which started going into effect in September, months after companies such as Unilever PLC and Kimberly-Clark Corp. put their increases into effect.

PROCTER & GAMBLE COMBATS INFLATION WITH PRICE HIKES IN MOST CATEGORIES

A misfire on pricing can be costly.

FILE - This July 15, 2011, file photo shows Clorox brand products line the shelf of a supermarket in the East Village neighborhood of New York. A handful of companies are rising to new highs even as stock markets around the world tumble on worries ab

Companies weigh several factors when deciding price. A key determinant: whether rivals are likely to follow suit. Company leaders say the fact that costs are rising across the board for labor, shipping, and raw materials is giving them confidence that they won’t be undercut by competitors.

Technology and artificial intelligence is enabling retailers to set pricing in a more targeted manner. For instance, they know which shoppers buy only on sale and so might offer those people discounts. Shoppers who tend to buy at full price won’t get the discount.

A price increase by a manufacturer might not be immediately evident to consumers.

Often, companies might increase prices by shrinking package sizes or paring back deals rather than make a straightforward increase on a given item.

Retailers don’t always pass along increases to consumers. The biggest U.S. grocers say they have been insulating consumers from price increases, but that is starting to change. Kroger Co. and Albertsons Cos. both said they would begin passing more costs along to shoppers to protect their own profitability.

"We’ve been very comfortable with our ability to pass on the increases that we’ve seen at this point," Kroger finance chief Gary Millerchip said in a recent call with analysts. "And we would expect that to continue to be the case."