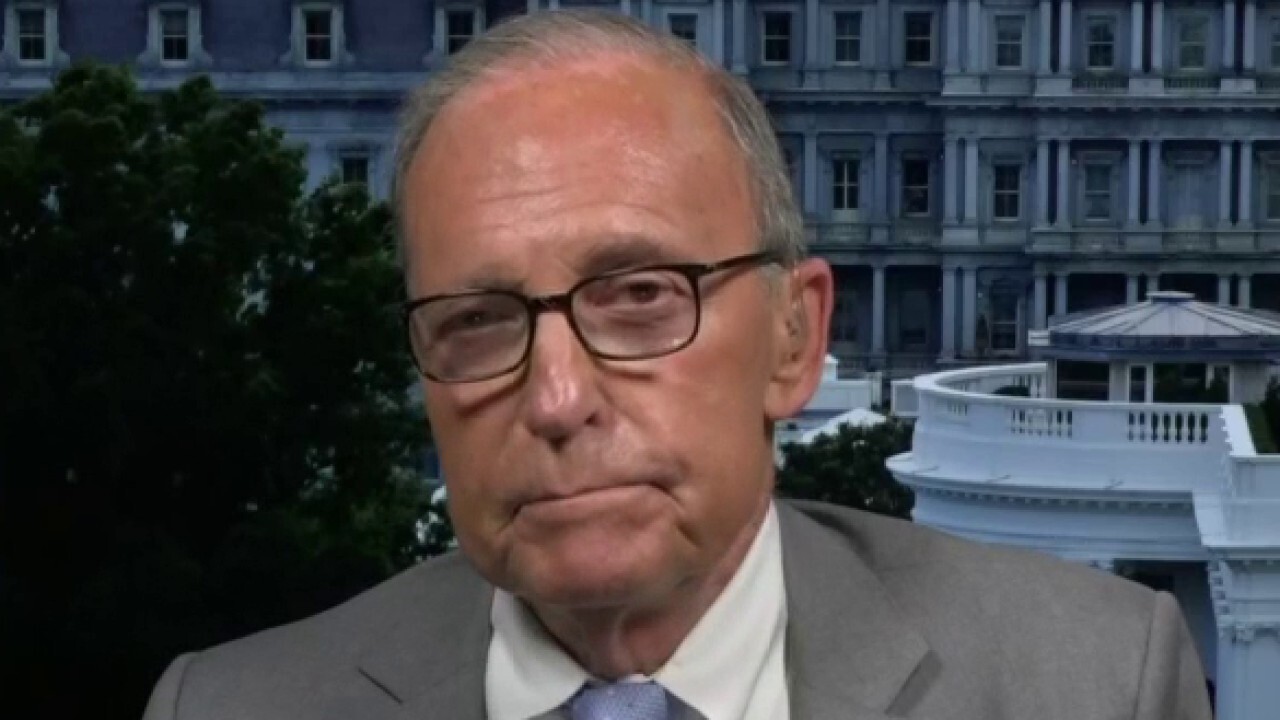 As the naysayers, detractors and liberal politicians smugly waited for what was predicted to be the worst jobless report since the Great Depression, the U.S. economy rebounded with a bang in May, producing an increase of 2.5 million jobs and sending the unemployment rate down to 13.3 percent, in spite of the numerous virus-related restrictions and shutdowns that continue to hamper businesses.

In the Household Survey, which better measures hirings by new businesses, the number of jobs, 3.8 million, was even more impressive.

America is not down for the count, by any means.

Economists surveyed by Dow Jones had expected a drop of more than 8 million jobs in May and an increase in the unemployment rate that would upped it to almost 20 percent.

They should have listened to investors instead.

Stocks were surging this week leading up to this report and pundits were wondering if investors had taken leave of their senses. But stockholders knew better than the so-called experts.

The question now is what should we do to keep this positive momentum going?

President Trump’s tax cut was a huge success, jumpstarting an economy that had languished in a slow recovery during the Obama administration. We can build on that achievement by suspending the payroll tax -- labeled FICA on American's paychecks -- for a year.

The holiday would be a boon for workers and companies, immediately putting cash in consumers’ pockets and local economies. People making $40,000 year would see a $3,000 increase in net, after-tax pay, those making $50,000 would receive $4,000.

Suspending the payroll tax is a cheap way to stimulate economic growth. No new agency, no new bureaucracy, no checks needed, just don’t take money away from people to begin with.

That’s a meaningful addition to middle-class family budgets.  It would not only benefit workers but their employers as well, who pay half the 15.3 percent charge. When their costs go down they can hire more people, simple as that. Pres. Trump supports a payroll tax holiday, but Speaker Nancy Pelosi does not.

Suspending the payroll tax is a cheap way to stimulate economic growth. No new agency, no new bureaucracy, no checks needed, just don’t take money away from people to begin with.

The president should make this tax suspension a single proposal for an up -or -down vote in Congress. Let’s see how many Democrats will stay loyal to Pelosi’s naysaying.

We can also keep the economic rally rolling by continuing to open up businesses. People are tired of being cooped up in their homes – cabin fever is a real thing – and are ready and willing to go back to work. Let them.

We know more about the virus now, how the contagion can be curbed, what populations are most vulnerable, and how we can better treat people if they become ill. We don’t need blanket shutdowns.

Follow the lead of Florida and other states that are conscientiously relaxing restrictions and allowing businesses to get back on their feet, while still protecting their citizens from the virus.

Democrats are terrified that the economy will get better because they know that an economic downturn is their ally on Election Day. Conservative victories in November will allow us to look at long-term solutions for economic growth including sweeping tax reform (time for a flat tax?) and continued efforts to eradicate economy-killing overregulation. Bold moves will produce bountiful returns.

But this economic snap back will be imperiled if Democrats win in November. Their schemes for higher taxes and heavier burdens on individuals and businesses will crush the recovery and hurl us into European- style stagnation.

One key initiative that is decidedly un-sexy is deregulation. All these rules and dictates cost the U.S. economy roughly $2 trillion dollars a year.

We could substantially ease that burden by moving towards principles-based regulation. This approach doesn’t focus on detailed rules and restrictions but instead sets general principles and goals. It is up to businesses to best decide how to achieve them.

This regulatory philosophy has proved effective. Several years back, Australia junked hundreds of pages of heavy-handed rules for nursing homes.  The regulations were replaced by three pages of principles. The result: better outcomes for nursing home residents.

The coronavirus pandemic has been a disaster, no question, but we are starting to see a bright light at the end of the tunnel.

If we actively pursue intrepid, time-tested strategies to liberate our economy, we will be closer than a lot of people think to regaining the record- low unemployment and huge economic progress we enjoyed before the COVID-19 crisis.

Steve Forbes is chairman and editor-in-chief of Forbes Media.