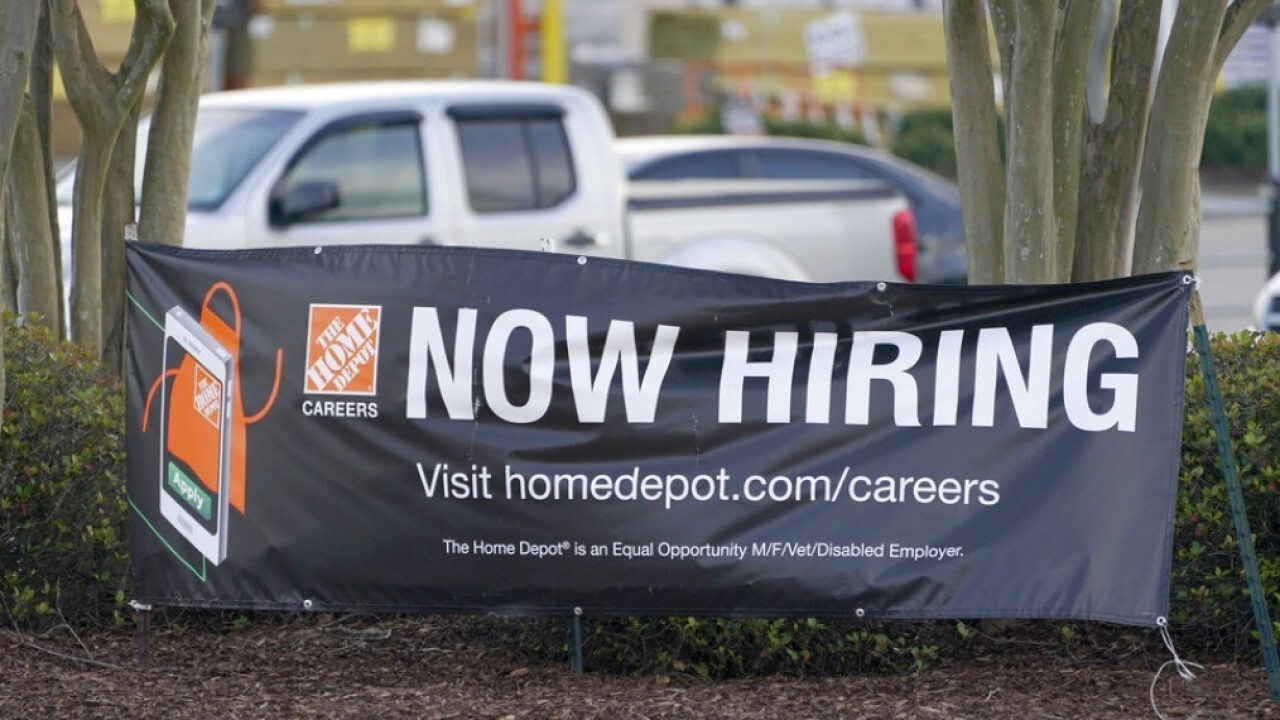 Unemployment fraud surged during the coronavirus pandemic, with billions of dollars likely ending up in the hands of foreign crime syndicates based in China, Russia and other countries, experts say.

As much as $400 billion in unemployment benefits may have been fraudulent, according to one estimate by ID.me, FOX Business confirmed. That amounts to about 50% of unemployment money, according to the company, which uses facial recognition software to verify identities.

The news was first reported by Axios.

"Fraud is being perpetrated by domestic and foreign actors," Blake Hall, CEO and founder of ID.ME, told FOX Business. "We are successfully disrupting attempted fraud from international organized crime rings, including Russia, China, Nigeria and Ghana, as well as U.S. street gangs."

Haywood Talcove, the CEO of LexisNexis Risk Solution, suggested the bulk of the money – about $250 billion – went to international criminal groups, most of which are backed by the state. The money is essentially being used as their slush fund for "nefarious purposes," such as terrorism, illegal drugs and child trafficking, Talcove said.

The criminals have been able to access the money by stealing personal information and using it to impersonate claimants or buying it on the dark web. The groups also use an army of internet thieves to submit fraudulent claims. States, which administer the aid, may be prepared to combat fraud from individuals who are trying double-dip or cash in on benefits they don't need, but not international criminals using the dark web to exploit the system.

"What they need to understand is post-Covid, the world has changed," he told FOX Business. "They are the target. And right now they haven't put the defenses up that will secure those resources and make sure that they get into the hands of the right people, not transnational criminal groups."

Unemployment insurance became one of the federal government's primary methods of keeping the economy afloat during the pandemic, with Congress repeatedly passing legislation to sweeten jobless aid. But state unemployment systems, many of which rely on Eisenhower-era systems, were overwhelmed by the deluge of claims during the pandemic and were ill-equipped to deal with the criminal attacks, the experts said.

Although politicians were aware of the possible fraud risks, most argued it was more important to get the money out the door to Americans who were unable to work due to the virus.

Gene Sperling, who is overseeing the implementation of President Biden's stimulus plan, blamed the fraud on the Trump administration, calling it "one of the most serious challenges we inherited."

"President Biden has been clear that this type of activity from criminal syndicates is despicable and unacceptable," Sperling told FOX Business, noting the most recent relief bill, known as the American Rescue Plan, included $2 billion for modernizing the unemployment insurance system.