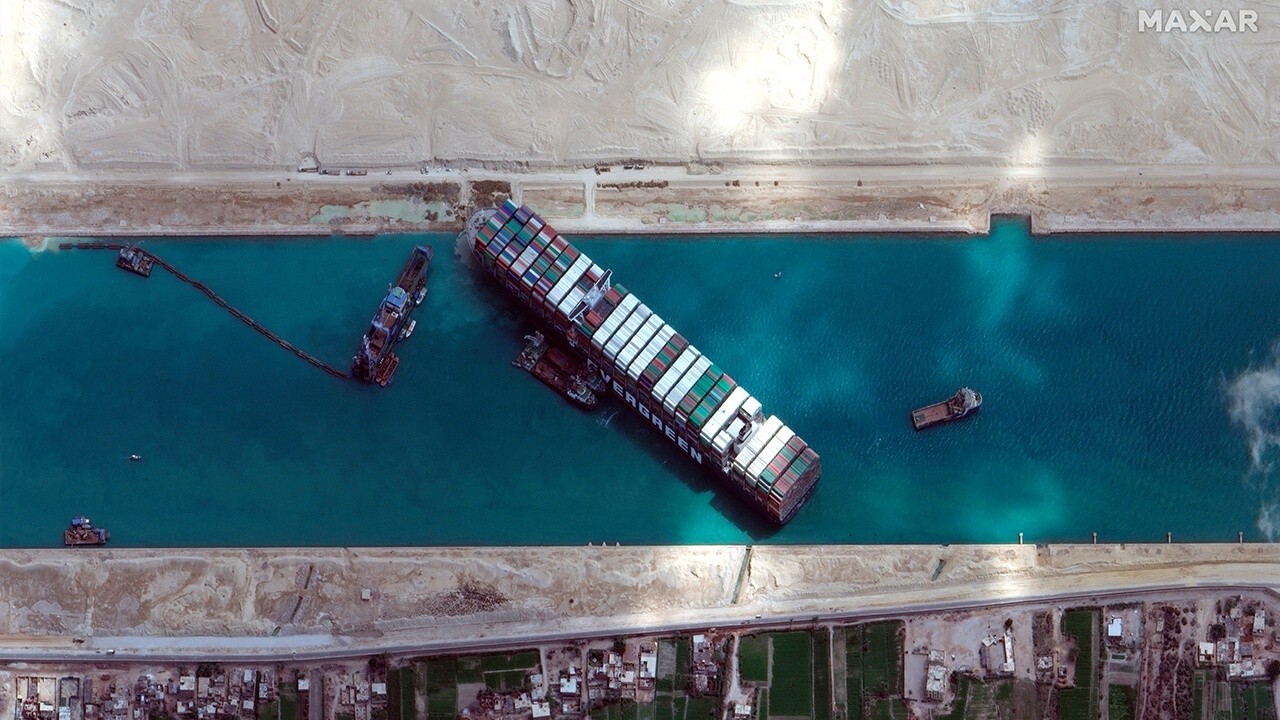 Harvard economist and former IMF chief economist Kenneth Rogoff joined FOX Business’ “Mornings with Maria” to provide insight into the impacts of the Suez Canal blockage and what spending is coming next under President Biden.

EVER GIVEN, CONTAINER SHIP STUCK IN SUEZ CANAL, 'PARTIALLY REFLOATED'

KENNETH ROGOFF: "It's like a natural catastrophe, and so it has profound short-term effects. I don't think it will have long-term effects except to the extent it leads to a rethinking of regulation, rerouting. There are these chokepoints in global trade. And it's a little disconcerting to learn, you know, that what goes down can have such a wide-ranging effect. It mostly hits Europe, not the United States, but with all the ships being rerouted, we’ll feel it too.

[Biden is] going for the narrower infrastructure bill first, because that has by far the most support. After all, you do have to fix your roads and bridges. There's obviously debate about how much of this is to really fix the roads and bridges and how much of it is to accomplish social goals. And I think that will be what the debate is about. We’ll see.

The second part of the plan, obviously, is social infrastructure. And I think that's something where you really are going to need to think about showing you can raise taxes to pay for it. I mean, infrastructure, you can borrow, you can pay for over a long time. The other is really, you know, more of a transfer program. And they need to raise taxes... I think it was probably wise to tackle the lower-hanging fruit first, although even that may be trouble."