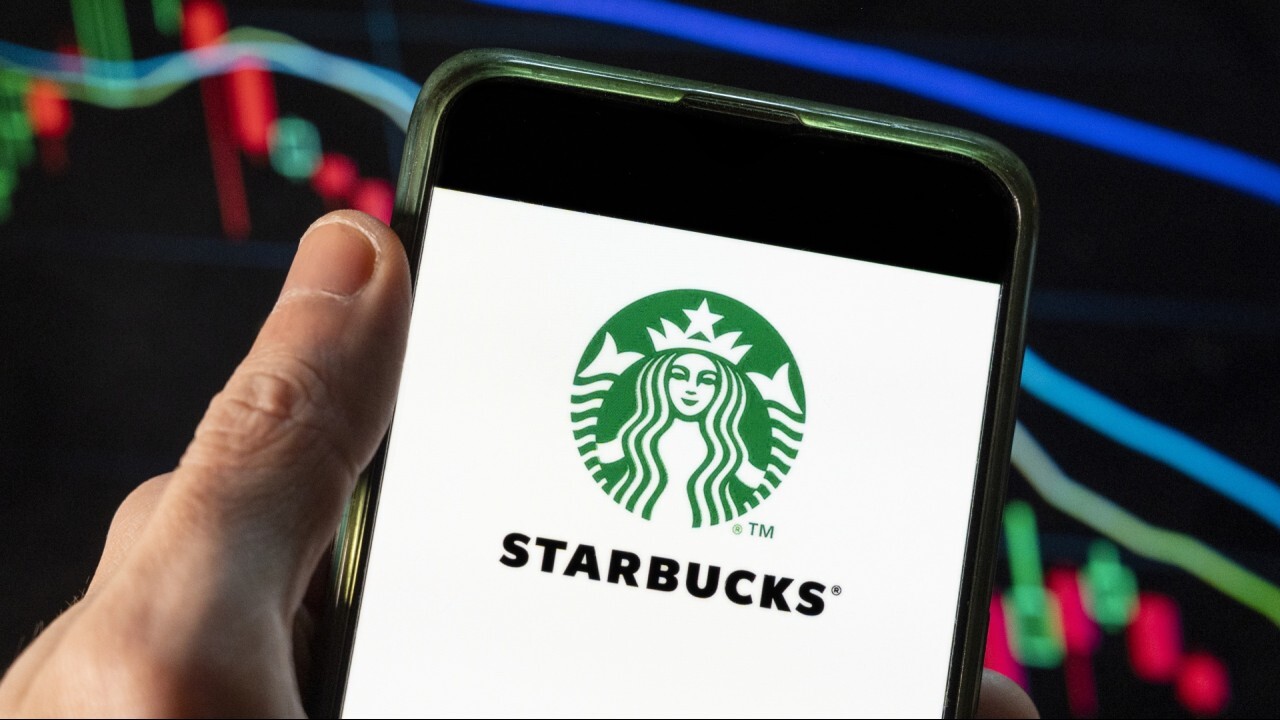 Diners are feeling a sense of déjà vu as restaurants are again selling food for takeout only, closing dining-room seating or shortening hours as the Omicron variant of Covid-19 spreads.

Chains such as Starbucks Corp. and Chipotle Mexican Grill Inc. said they are temporarily limiting operations at individual stores or regions as they face labor shortages and a rise in Covid-19 cases. Other restaurant operators said more of their staff are testing positive for the coronavirus in the Omicron surge than during the growth of the earlier Delta variant and are voluntarily closing for stretches as a result.

"It’s one day at a time," said Flynn Dekker, chief executive of the Korean fried-chicken chain Bonchon Franchise LLC. The chain closed its flagship Manhattan location for four days recently after a handful of staff members tested positive, he said.

The Omicron variant is bringing back some practices and uncertainty from the early days of the pandemic that many Americans had hoped were behind them, from the resumption of virtual learning at schools to thousands of canceled flights. Some diners said they have a hard time knowing whether local restaurants and cafes will be open, leading them to eat more at home.

Nora Traviss, a professor from Keene, N.H., said she has recently found her local Starbucks closed early or only serving customers in the drive-through, resulting in lines of cars.

"I never know what to expect, so for now, I’ve just stopped going altogether," said Ms. Traviss, who said she has also faced recent closures of local gas stations during regular hours.

STARBUCKS TO REQUIRE COVID-19 VACCINE OR WEEKLY TESTING FOR EMPLOYEES

Starbucks and other restaurants said they have learned how to operate through the pandemic and have invested in the infrastructure to switch operations to delivery, drive-through or takeout as needed. Omicron, however, is still weighing on restaurant chains, with the Burger King restaurant operator Carrols Restaurant Group Inc., Shake Shack Inc. and Denny’s Corp. among the companies reporting weaker sales last month as the virus spread.

"No one is immune to it," Shake Shack Chief Executive Randy Garutti said at a recent investor conference. He said reduced hours, some temporary restaurant closures and office workers going back to working from home are expected to hurt the chain’s sales in its current quarter.

Kura Sushi USA Inc. said earlier in January that Omicron cases among workers prompted the 35-unit chain to limit seating or operating hours at some of its restaurants, complicating its operations.

"It has had a meaningful impact on our sales," Kura Chief Executive Hajime "Jimmy" Uba told investors on the fallout from limiting dining rooms. The Irvine, Calif.-based chain said it expects the Omicron challenges to continue for several weeks.

Starbucks in early January switched all 19 stores in the chain’s Buffalo, N.Y., market to drive-through or pickup because of rising cases there, a spokesman said.

Baristas at a Starbucks store in Buffalo who recently voted to unionize walked out from work earlier this month over conditions that they said weren’t safe because of Covid-19. The walkout lasted for several days.

Starbucks said that the company exceeded federal Covid-19 guidelines for safety throughout the pandemic and that the chain allows store managers to make local operating decisions based on conditions, such as moving to takeout only, as in Buffalo.

A Starbucks location with customers and passersby, some masked, others not. (Getty Images)

The chain in early January shifted its Boston stores to takeout-only to prepare for the city’s proof-of-vaccination requirement for indoor spaces, he said. The company told employees late last month that it was experiencing more Covid-19 cases and exposures in its U.S. stores.

Some of Starbucks’s nearly 9,000 U.S. cafes have modified store hours or service as the chain focuses on the safety of its employees and customers, the company said.

Many restaurant owners headed into the recent Covid-19 case surge saying they didn’t have enough workers to fully operate. Nearly 7% of restaurant and hotel workers quit in November, with 920,000 employees leaving their jobs, the Labor Department said earlier in January. That was the largest total number of workers who quit of any industry category tracked.

Omicron has made the staffing situation worse, operators said.

Lindsay Mescher, owner of the Greenhouse Cafe in Lebanon, Ohio, said her staffing is increasingly erratic as more workers have been exposed to Covid-19 in the past few weeks. She limited her seating again in recent weeks, just six months after finally reopening her dine-in business following pandemic closures.

"At any given moment, I can find myself very short-staffed," said Ms. Mescher, who signed a letter to Congress advocating for more funds for independent restaurants last month.

The number of U.S. restaurants that are temporarily closed has been creeping up, hitting a recent peak of 2.4% of operators last month, according to Datassential, a food-industry market-research firm. Inadequate staffing is contributing to the temporary shutdowns, along with more permanent ones, Datassential said.

To help them survive the winter, independent restaurants are asking customers for support.

"At our current level, it is not a sustainable business model," wrote Chicago-based Uncommon Ground in a message to restaurant patrons in early January. "We don’t want to be the next restaurant to close forever."

Some consumers are willingly moving back to takeout ordering. A December survey of 752 Americans by Datassential found that 65% planned to increase drive-through, delivery and takeout ordering in response to the Omicron variant’s spread.

Others are eating at home more. Michael Mueller, an airline pilot from Louisville, Ky., said he used to get food at a nearby Chipotle several times a week for his family, but it limited service and then temporarily closed several weeks ago. "Costco shopping has saved the day," Mr. Mueller said.

Diners such as Betty McDonald said they just want their normal routines back. The mom of six from the San Diego area said she had come to look forward to a midday grande Peach Tranquility tea from Starbucks, but lately has found her local locations closed in the afternoons.

"It’s not the end of the world, but certainly disappointing," she said.