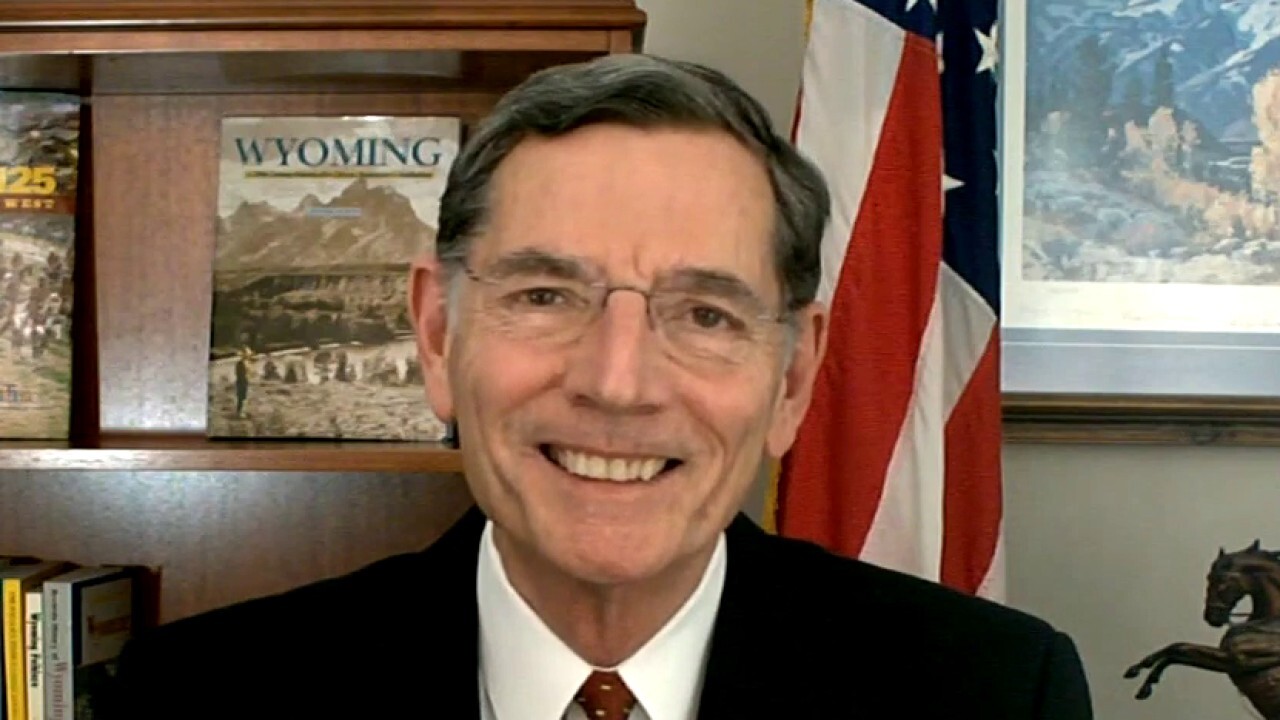 Progressive Democrats are leaning on President Biden to dramatically increase the size of his next big-ticket economic spending bill, unveiling on Monday a new bill that would invest $10 trillion in renewable energy, green infrastructure and climate justice initiatives over the next decade.

The measure, known as the Transform, Heal and Renew by Investing in a Vibrant Economy (THRIVE) Act, aims to make a series of sweeping changes to the nation's infrastructure and echoes many aspects of the Green New Deal, including establishing a goal of 100% zero-carbon electricity by 2035, zero emissions from new buildings by 2025 and expanding clean public transit options to most Americans by 2030.

It also focuses heavily on racial inequality, directing at least 40% of federal government investments to communities that have been "excluded, oppressed and harmed by racist unjust practices," including communities of color and low-income neighborhoods.

“We are facing a series of intersecting crises: climate change, a public health pandemic, racial injustice and economic inequality,” Sen. Ed Markey, D-Mass., said during a news conference. “We can’t defeat any of these crises alone. We must develop a roadmap for recovery that addresses them all.”

The bill, which will be formally introduced in April, comes one day before Biden will unveil details of his own infrastructure proposal, which is expected to cost somewhere between $3 and $4 trillion.

Specific details of the measure are still unknown, but it's widely expected to tackle a slew of issues, including infrastructure, climate change, domestic manufacturing and education.

President Joe Biden speaks with members of the press near a waiting motorcade vehicle after stepping off Air Force One at Delaware Air National Guard Base in New Castle, Del., Friday, March 26, 2021. Biden is spending the weekend at his home in Delaw ((AP Photo/Patrick Semansky))

It could also include $3 trillion in tax increases, such as raising the corporate tax rate to 28% from 21%, increasing the income tax rate on individuals earning more than $400,000, expanding the estate tax, creating a higher capital-gains tax rate for individuals earning at least $1 million annually and paring back tax preferences for so-called pass-through businesses.

The Biden administration is planning to break up the legislative effort into two main components: One focused primarily on infrastructure and clean energy investments — which Biden will introduce on Wednesday — and a second centered on issues like child care and universal pre-kindergarten that will be rolled out in April.

But the tax proposals have already spurred criticisms from Republicans, as well as some moderate Democrats who are wary of raising tax rates while the economy is still recovering from the coronavirus pandemic.

Three centrist House lawmakers on Tuesday said they would not support Biden's tax-code proposals unless Democrats agreed to restore unlimited write-offs of state and local taxes, or SALT. Repealing the $10,000 limit, however, would require Democrats to vote for something that's widely viewed as a tax cut for the wealthy in blue states like New Jersey and New York.

House Speaker Nancy Pelosi can afford to lose just three Democratic votes if Republicans are unified in opposition, while Democrats need the support of all 50 members in the Senate to pass the measure, should they opt to approve it using budget reconciliation.