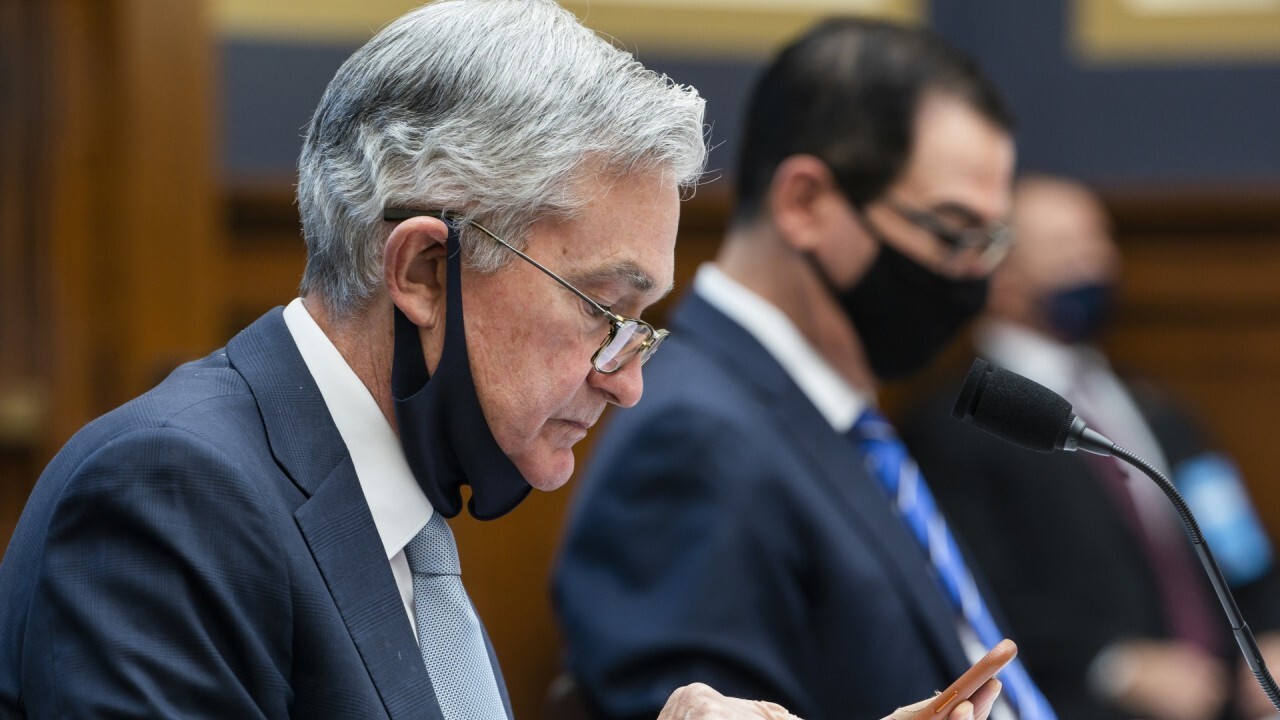 What investors should listen for during Fed Chair Powell's address

WASHINGTON — The economy is growing at a healthy clip, and that has accelerated inflation, Federal Reserve Chair Jerome Powell says in written testimony to be delivered Tuesday at a congressional oversight hearing.

Still, Powell reiterated his view that inflation’s recent jump to a 13-year high would prove temporary.

"Inflation has increased notably in recent months," Powell said in the prepared remarks. He blamed the rise on several factors, including sharp price declines last year at the onset of the pandemic, which make inflation figures now, compared with a year ago, look much larger. Higher gas prices, and rapid increases in consumer spending as the economy reopens, coupled with supply bottlenecks, have also contributed to rising costs.

"As these transitory supply effects abate, inflation is expected to drop back toward our longer-run goal," Powell said, referring to the 2% inflation rate the Fed typically targets. Currently, however, the Fed is seeking to push inflation slightly above 2% to make up for the roughly nine years that it has come in below that level.

Powell’s remarks follow a meeting of the Fed’s policymaking committee last week when central bank officials signaled they now may increase the Fed’s benchmark interest rate twice in 2023. That’s earlier than the time frame they set out in March, when no rate hike was expected until after 2023.

Powell also said the Fed had formally begun discussing when and how the central bank might reduce the current $120 billion a month of Treasurys and mortgage-backed bonds that the Fed is purchasing each month.

Both moves were seen as evidence that the Fed wanted to signal it was prepared to keep inflation in check without initially taking any steps to pull back on its efforts to stimulate the economy.

Powell will testify Tuesday before a congressional oversight panel about the Fed’s unprecedented steps last year to provide extraordinary support to financial markets at the outset of the pandemic, including the first purchases of corporate bonds in the Fed’s history.

Separately, some Fed officials are also making it clear that they are ready to lift interest rates even earlier. On Friday, St. Louis Federal Reserve President James Bullard said he favored lifting rates in 2022.

But on Monday, New York Federal Reserve Bank President John Williams, who also serves as vice-chair of the Fed’s policymaking committee, said that while the economy is rapidly improving, "conditions have not progressed enough for the (Fed) to shift its monetary policy stance of strong support for the economic recovery."

"I expect that as price reversals and short-run imbalances from the economy reopening play out, inflation will come down from around 3% this year to close to 2% next year and in 2023," Williams said.

U.S. stocks recovered most of their Friday losses on Monday.