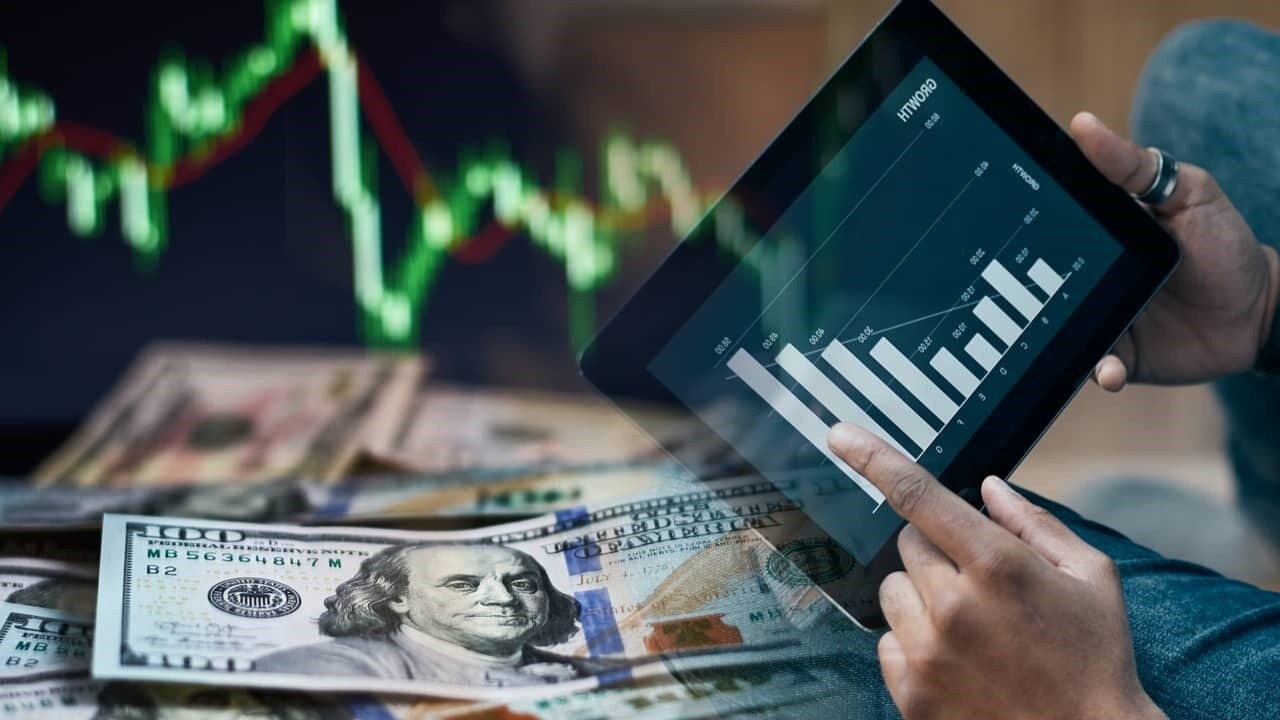 Retail investors have 'never been more equipped to access the markets': Expert

U.S. equity markets soared Monday with the Dow Jones Industrial Average snapping its five-day losing streak and bouncing back from its worst week since October.

The Dow rose 586 points, or 1.76%, while the S&P 500 advanced 1.4% and the Nasdaq Composite gained 0.79%. The rally came after St. Louis Fed President James Bullard roiled markets on Friday when he suggested a rate hike could occur in 2022 – ahead of the Fed’s 2023 target. On Monday, he followed up in separate remarks, saying an uptick in inflation remains a risk for the economy.

But those remarks were offset by New York Fed President John Williams later on Monday saying the U.S. economy was not ready for a policy shift from the Fed.

Investors hope to get further clarity on Tuesday when Fed Chairman Jerome Powell testifies on lessons learned from the central bank’s response to the coronavirus pandemic.

In stocks, energy names were the strongest performers in the S&P 500, while Chevron added to the Dow's gains.

Amazon Inc. kicked off is two-day "Prime Day" event. Retailers including Walmart Inc., Target Corp. and Kohl’s are holding their own sales to try and win business.

American Airlines Group Inc. will cancel about 1% of its flights in July as labor shortages will prevent the company from being able to handle pent-up travel demand.

GameStop Corp. named CEO Matt Furlong to its board of directors. Investors will also learn later this week if the video game retailer will enter the Russell 1,000 Index in its annual rebalancing. Shares have advanced 1,035% this year.

In deals, Amsterdam-based CNH Industrial N.V. agreed to buy Raven Industries, a U.S.-based agriculture technology company for $58 a share, a 33.6% premium to the four-week weighted stock price. The deal gives Raven an enterprise value of $2.1 billion.