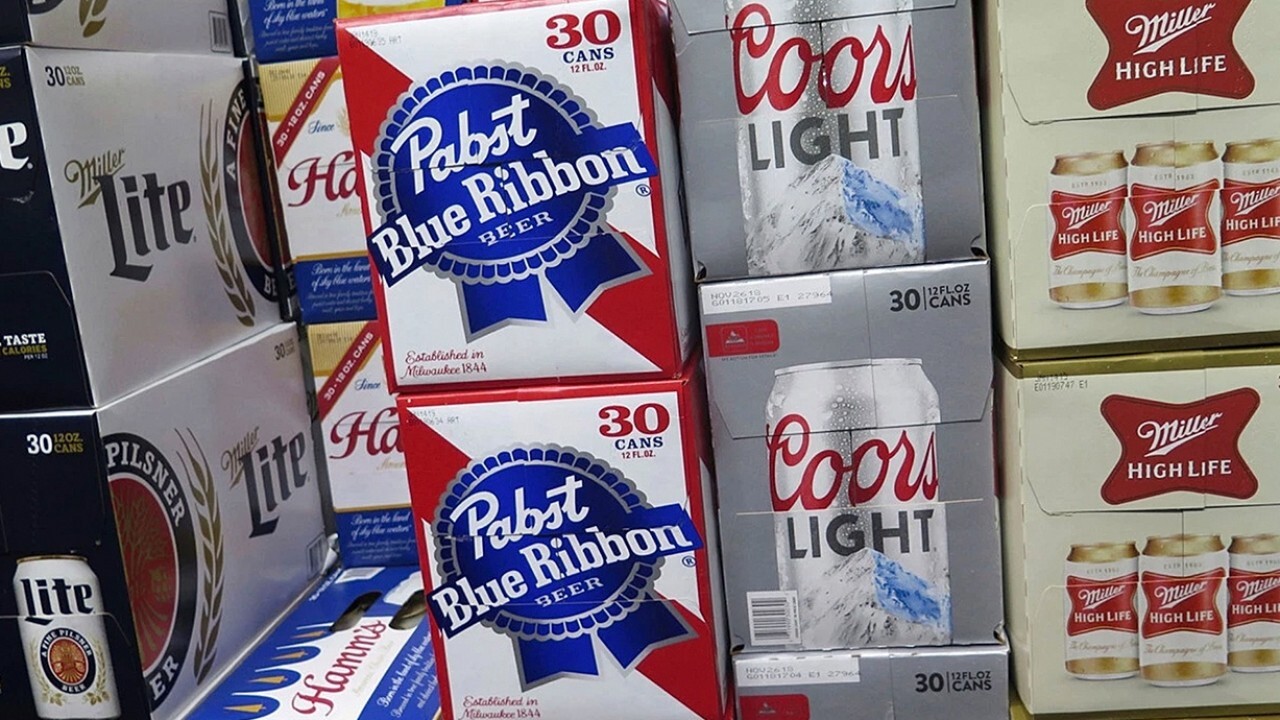 Pabst Blue Ribbon apologized on Monday after the brand's Twitter account fired off a string of profane messages to start 2022, including that "dry January is so last year" and people should "try eating a--" if they don't want to drink booze this month.

"We apologize about the language and content of our recent tweets. The tweets in question were written in poor judgment by one of our associates," PBR Vice President of marketing Nick Reely told FOX Business in a statement on Monday.

"In no way does the content of these tweets reflect the values of Pabst and our Associates.  We’re handling the matter internally and have removed the tweets from our social platforms."

The company christened this month "Pabst Blue Ribbon's wet January," a play on the popular movement "dry January," which encourages individuals to abstain from booze for the first month of the year.

On Monday morning, PBR stepped up their wet January campaign by writing in a since-deleted tweet, "Not drinking this January? Try eating a--!"

Slim Jim, another company with a colorful social media presence, responded that "legal must have off until the 4th."

PBR also responded to a rash of messages from both fans and critics of the brand's social media strategy. The brand tweeted, "everything’s an a--," "all a-- no brakes," and "suddenly eating a-- is on brand."

In this Nov. 8, 2018, photo, cases of Pabst Blue Ribbon and Coors Light are stacked next to each other in a Milwaukee liquor store.  (AP Photo/Ivan Moreno, File)

The brand even offered to hire former Tampa Bay Buccaneers wide receiver Antonio Brown, who may be looking for a job after he ripped off his jersey and stormed off the field in Sunday's game against the New York Jets.