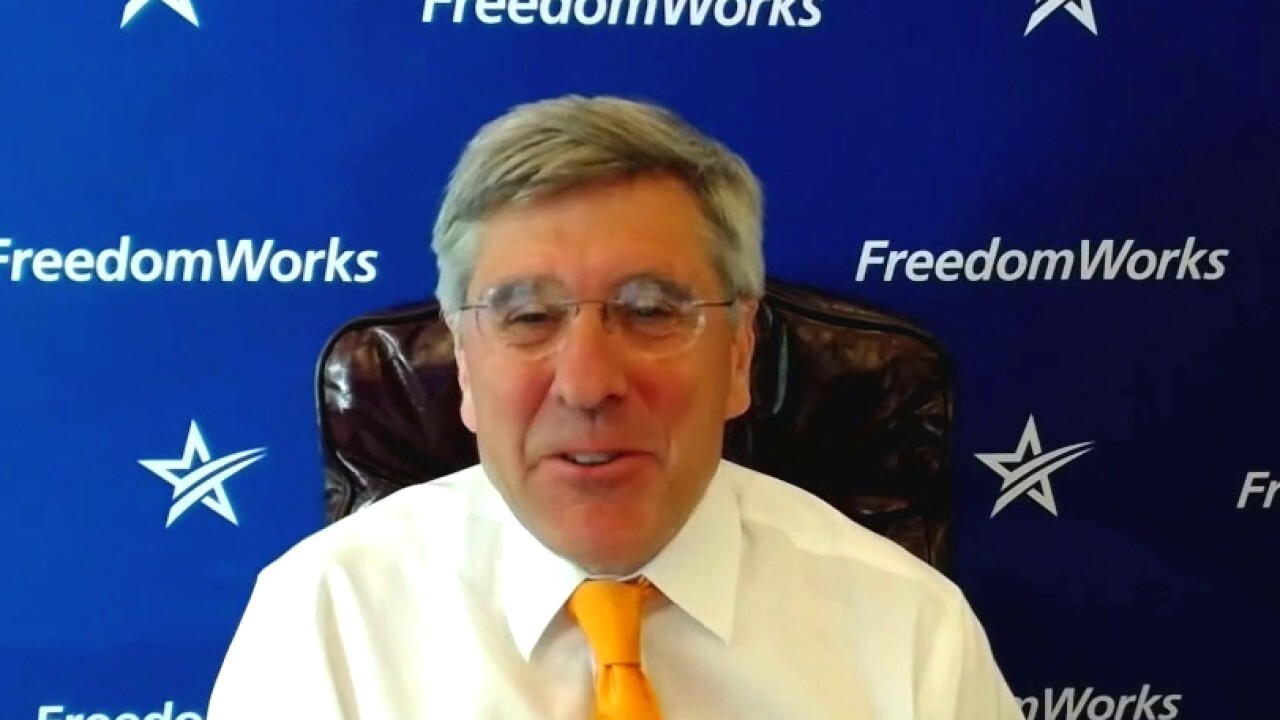 The Organisation for Economic Cooperation and Development on Friday announced a landmark agreement to overhaul international tax rules, with more than 130 nations agreeing to a 15% global minimum corporate tax rate and other policies aimed at cracking down on tax avoidance.

Negotiations, which have lasted for years, were bolstered by the support of President Biden and Treasury Secretary Janet Yellen, as well as the unprecedented costs of the COVID-19 pandemic.

"Today’s agreement will make our international tax arrangements fairer and work better," Mathias Cormann, OECD's secretary general, said in a statement. "We must now work swiftly and diligently to ensure the effective implementation of this major reform."

The deal is designed to target corporations that employ a litany of tactics to reduce their tax liability, often by shifting profits, and revenues, to low-tax countries such as Bermuda, the Cayman Islands or Ireland, regardless of where the sale was made. The practice by American and foreign multinationals costs the U.S. tens of billions of dollars each year, according to the Treasury Department.

The OECD estimated the agreement, which is signed by 136 countries and jurisdiction, will reallocate $125 billion of profits from around 100 of the world's largest and most profitable multinational corporations to countries worldwide thus "ensuring that these firms pay a fair share of tax wherever they operate and generate profits."

The breakthrough comes one day after Ireland, a beneficiary of low corporate tax rates, agreed to drop its opposition to the deal once some changes were made to the original text, including that the 15% rate will not be raised at a later date. The minimum rate also excludes companies with annual turnover below 750 million euros, or about $866 million.

Hungary and Estonia, two other European holdouts, also agreed to support the agreement, which will not be activated until 2023 in order to make sure countries have enough time to change tax laws.

In the U.S., updating the tax law will require legislative approval by Congress – a feat that still faces an uphill trek to passage. The House and Senate will need to pass a bill raising the minimum tax on companies' overseas profits to 15% from the current rate of 10.5%. Democrats are planning to include the increase as part of their mega party-line tax and spending bill that will be passed using a procedural tool known as reconciliation, allowing the party to bypass a 60-vote filibuster by Senate Republicans.

Biden lauded the agreement on Friday, celebrating it as "proof that the rest of the world agrees that corporations can and should do more to ensure that we build back better." He promised that the $3.5 trillion bill – the bulk of his "Build Back Better" economic agenda – would build on the OECD's deal.

"For decades, American workers and taxpayers have paid the price for a tax system that has rewarded multinational corporations for shipping jobs and profits overseas," Biden said in a statement. "This race to the bottom hasn’t just harmed American workers, it’s put many of our allies at a competitive disadvantage as well."