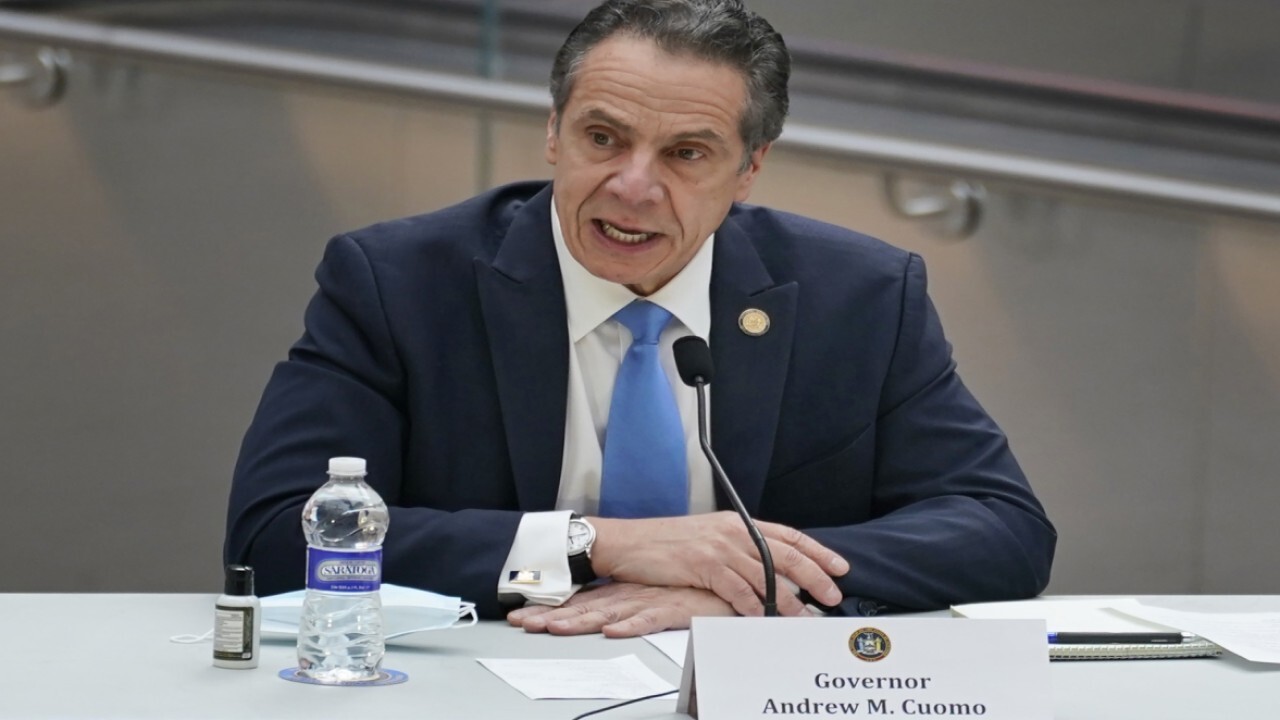 New York Gov. Andrew Cuomo, facing a huge budget deficit, rolled out a plan to legalize marijuana for adult recreational use in 2021.

The plan includes using tax revenue to help fill the state's nearly $4 billion budget gap for the next fiscal year. However, the CEO of the National Cannabis Industry Association told FOX Business that it could go up in smoke if taxes are too high.

“We definitely want to make sure that taxes are not so prohibitive that it pushes the market back underground,” Aaron Smith told Kristina Partsinevelos. “I hope that we can come to a place where it’s taxed in a manner that it’s somewhat similar to alcohol.”

Cuomo, during his State of the State last week, said the industry will eventually lead to 60,000 new jobs, $3.5 billion in economic activity, and $300 million in tax revenue.

New York, which currently has a limited medical marijuana industry, would join 15 states and Washington, D.C., where marijuana is legal recreationally.