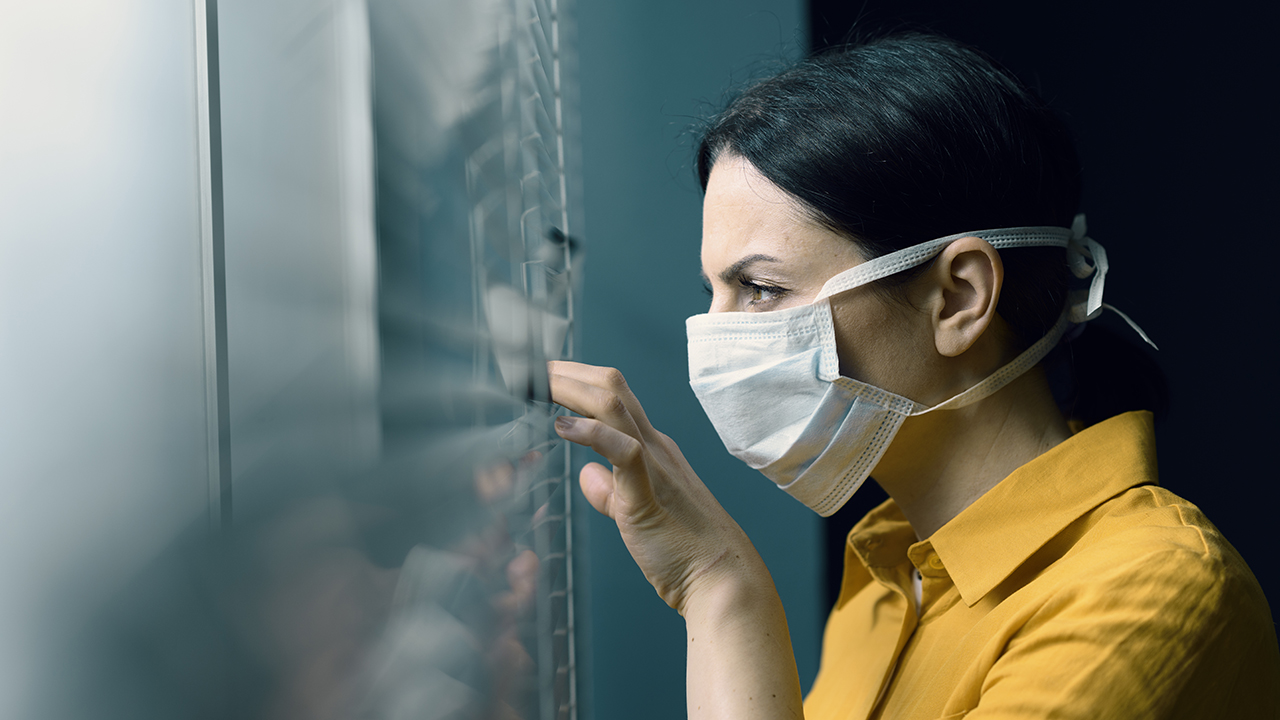 The U.S. reported more than 100,000 new coronavirus cases in a single day for the first time, as infections rose in states across the country.

The nation recorded more than 102,800 new cases for Wednesday, surpassing a record of more than 99,000 set on Oct. 30, according to data compiled by Johns Hopkins University. The total number of confirmed cases in the U.S. neared 9.5 million.

US NEW CORONAVIRUS CASES RISE BY MORE THAN 55,000

Across the country, several states reported record tallies of daily infections, including Indiana, Minnesota, Iowa, Colorado and Idaho. Pennsylvania reported more than 2,800 new cases for the third day in a row on Wednesday after setting a record on Tuesday.

Epidemiologists and public-health researchers have said a number of factors, including pandemic fatigue and people attending social gatherings, are contributing to the rise in U.S. cases. The recent increases are affecting broader swaths of the U.S. than the spring and summer surges, when outbreaks were heavily concentrated in a handful of states.

US CORONAVIRUS-CASE COUNT IS HIGHEST IN A WEEK

FILE - In this July 31, 2020, file photo, Romelia Navarro, right, is comforted by nurse Michele Younkin as she weeps while sitting at the bedside of her dying husband, Antonio, in St. Jude Medical Center's COVID-19 unit in Fullerton, Calif. The U.S.

Similar to the surges the country saw in the spring and summer, the rising number of cases nationally has been accompanied by an uptick in hospitalizations. More than 52,000 people in the U.S. are now hospitalized due to Covid-19, the highest number since Aug. 6, which was the second day in a row the figure topped 50,000, according to the Covid Tracking project.

The nation reported more than 1,000 deaths from Covid-19 for the second day in a row on Wednesday. The figure was slightly lower than the more than 1,100 fatalities reported Tuesday, but higher than the 991 deaths reported a week earlier, according to Johns Hopkins. The overall death toll approached 234,000.

India: New cases of infection rose by 50,210, pushing the nation's total past 7.7 million, according to data from the country's health ministry. The country's death toll rose to 124,315 after adding 704 new fatalities. Among the worst-hit areas of the country is New Delhi, where daily caseloads have been in the 4,000 to 6,000-range for the past few weeks. Delhi Chief Minister Arvind Kejriwal said the capital has been hit by a third wave of infections.

Healthcare worker looks at a patient with COVID-19 at the University Hospital of Torrejon in Torrejon de Ardoz, Spain on Oct. 6, 2020. (AP Photo/Manu Fernandez)

South Korea: The country reported 125 new cases, bringing its total to 27,050. This weekend, South Korea plans to add new tiers to its social-distancing system, in an effort to give health officials more flexibility in dealing with outbreaks. The new system, which starts Nov. 7, will relax the current Level 1 restrictions to allow movie theaters and concert halls to allow seating without social distancing.

China: Health authorities on Thursday reported eight locally transmitted cases for the previous day, all from Kashgar in the far western region of Xinjiang. Authorities in the region are now conducting a fourth round of large-scale testing in Kashgar to control the latest outbreak, which was first detected two weeks ago.

New Zealand: Two new cases were recorded in the country. Both were returning travelers in managed-isolation facilities. New Zealand has recorded fewer than 2,000 coronavirus cases in total and 25 deaths since its first case was recorded in late February.