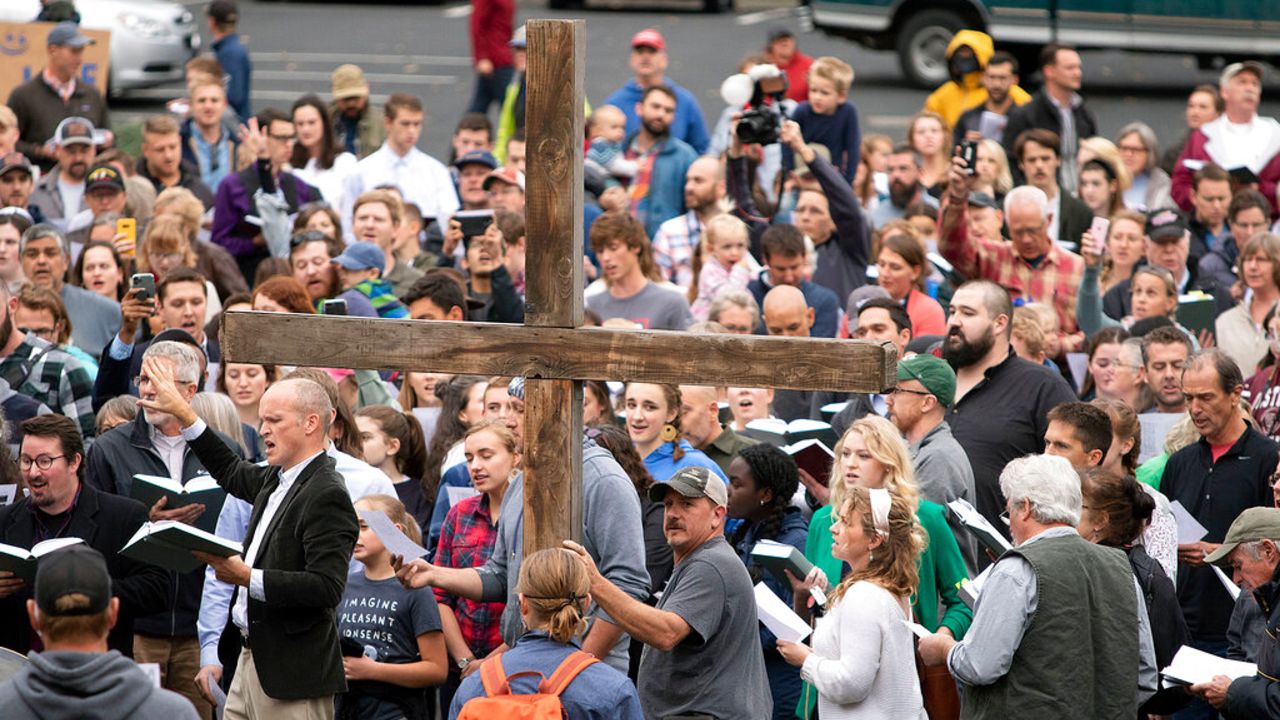 The number of newly reported U.S. coronavirus cases continued to rise Friday, as a new study showed that less than 10% of U.S. adults had antibodies for the virus through July.

The U.S. reported 55,054 new cases Friday, up from about 44,000 on Thursday. As of Friday, the total number of people infected in the country since the pandemic began had exceeded seven million, according to data compiled by Johns Hopkins University.

Many have recovered, but close to 204,000 have died of the disease in the U.S., according to Johns Hopkins data. Worldwide, 32.57 million people have been infected and about 988,993 have died, the data show.

In a report published online in the journal The Lancet on Friday, researchers found that less than 10% of U.S. adults had antibodies for the virus causing Covid-19 through July. Based on a study of more than 28,000 dialysis patients from around the country, the findings suggest the majority of Americans have yet to be exposed to the virus.

The findings add to mounting evidence from other studies indicating that many more people have been infected with the new coronavirus than confirmed cases suggest, and that most of Americans haven't experienced the disease. While researchers acknowledged limitations in their Lancet study, the results echoed those from other recent studies, including from the U.S. Centers for Disease Control and Prevention, looking at just how many people in the U.S. were exposed to the virus and have developed natural protections against it, and how many of those infections were picked up by testing.

Students who are children of essential workers, sit at in-school day care on what would be their digital learning day at Wildwood Elementary in Stillwater, Minn., on Thursday. (Evan Frost /Minnesota Public Radio via AP)

CDC Director Robert Redfield said at a Senate hearing Wednesday that more than 90% of the U.S. population remains susceptible to the virus, with variations across different states.

New York: New York City officials on Friday said they would take more aggressive action to halt a sharp rise in coronavirus cases in Brooklyn and Queens, warning that if the outbreak continued to grow, the city might on Tuesday ban gatherings of more than 10 people and close nonessential businesses in several neighborhoods.

The city has given the hot spots--which include some areas that are home to large communities of ultra-Orthodox Jewish families--until Monday night to make progress on face-mask and social-distancing compliance and to see a decline in positive test rates.

Meanwhile, New York City will make permanent a program that allows restaurants to offer sidewalk and street dining, Mayor Bill de Blasio said Friday. The outdoor-dining program had been set to end on Oct. 31. The changes announced Friday allow restaurants to use propane heaters and tents to keep customers warm during colder months.

Australia: There have been a total of 18 new coronavirus cases in the country, with around 595 active cases recorded, according to the federal government's Department of Health website. There have been 869 deaths across the country since Jan. 22.

In Victoria, where parts of the state including the capital Melbourne remain in lockdown, there were 14 new cases and eight deaths. There are currently 482 active cases.

Hong Kong: On Saturday, the city announced one new coronavirus case, a person returning from Bahrain. It was the sixth consecutive day of single-digit new cases in the city, where Chief Executive Carrie Lam said Friday that the third wave of the virus was under control.

An Indian policeman inhales steam as a precautionary measure against the coronavirus in Ahmedabad, India. (AP Photo/Ajit Solanki)

Japan: Japan on Saturday reported 575 new cases and eight additional deaths. With fewer infections in recent weeks, the government has decided to reopen borders for foreign visitors with permits to stay in the country, including business people and students--but not tourists--from Thursday.

South Korea: South Korea's new coronavirus cases fell below 100 for the first time in four days Saturday. The Korea Disease Control and Prevention Agency reported 61 new Covid-19 cases, including 49 local infections, bringing the total to 23,516 as of midnight on Friday.