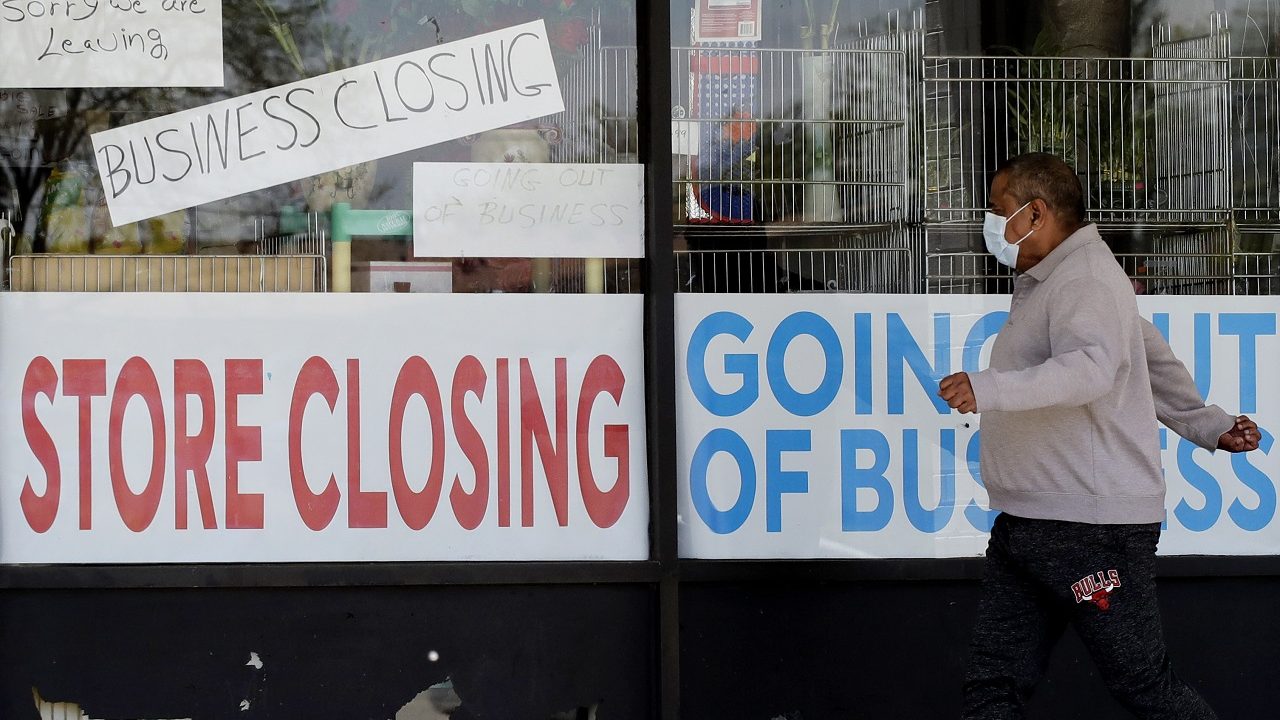 Several prominent U.S. companies are reporting a new wave of layoffs, as businesses reassess their staffing needs and brace for an extended period of economic disruption.

MORE US JOBS LOST TO CORONAVIRUS PANDEMIC ARE DISAPPEARING PERMANENTLY

MGM Resorts International became the most recent big U.S. employer to announce staff reductions. The company said it was laying off 18,000 furloughed staff members in the U.S., as the slowdown in global travel batters the casino industry.

The Treasury Department began implementing President Trump's plan to allow a payroll tax deferral, an executive action meant to help households weather the economic fallout from the pandemic, but which also faces some hurdles.

In many hard-hit states, college campuses have emerged as infection hotbeds. The virus is spreading especially aggressively on some campuses in Georgia, Texas and Iowa. However, at least one major university--the University of Notre Dame--has seen the rate of new cases slow enough to try returning to in-person instruction next week.

On Saturday morning, India reported 76,472 new cases of coronavirus in the country in the preceding 24 hours, taking the total confirmed cases to 3,463,972, according to the Ministry of Health and Family Welfare. It reported 1,021 new deaths, with the death toll at 62,550.

The government says close to one million tests are being conducted daily for the past few days, with more than 40 million tests conducted up to Friday, as part of its "test, track and treat" strategy.

South Korea reported 323 more new cases, bringing the total to about 19,400. The country is reintroducing social-distancing measures in the Seoul metropolitan area, a step toward its level three restrictions, the highest of a three-tier system.

Japan on Saturday reported 876 new cases for Friday, in line with a recent trend where the daily tally is below 1,000. That represents an improvement from late July to early August when a new wave of coronavirus infections erupted in clusters across the country, with well over 1,000 cases nearly every day.

In this Aug. 3, 2020, file photo, a woman wearing a face mask walks by an electronic stock board of a securities firm in Tokyo. (AP Photo/Koji Sasahara, File)

Prime Minister Shinzo Abe, who said on Friday he was stepping down as leader due to health problems, cited a recent decline in infections as a reason for the timing of his announcement. The county is now reporting more than 66,000 infected and a death toll of more than 1,200.

The number of new daily cases of coronavirus in Australia's Victoria state fell below 100 for the first time since early July, with the state recording 94 cases, and 18 deaths. New South Wales, home to Sydney, recorded 14 cases, eight linked to a cluster in the city center.

Guam reported 55 new cases bringing the total number of cases on the U.S. Territory to 1,287. Of those new cases 22 were diagnosed by the Department of Defense. The 2020 Guam primary election, scheduled for Saturday, has been canceled due to the sharp rise in cases in recent days and all candidates will advance to the general election.