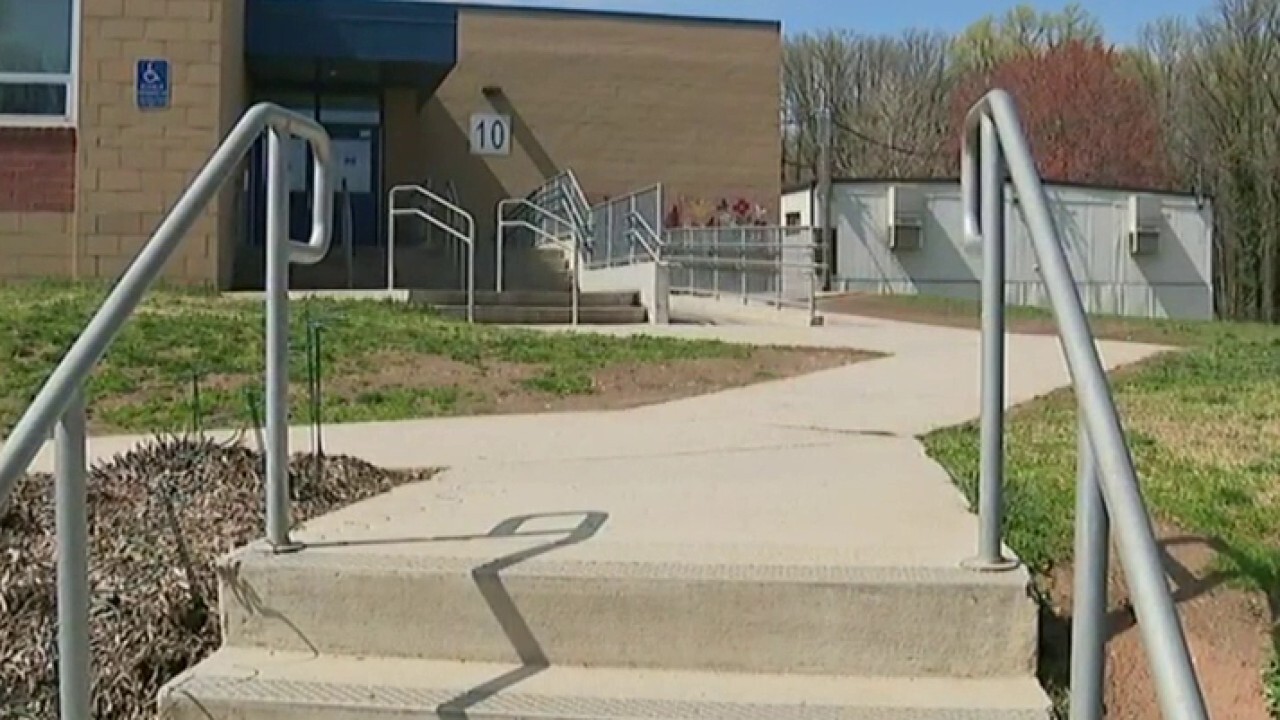 While school administrators across the nation scramble to pull together plans to reopen for the fall, it’s clear most students won’t be returning to classrooms full time.

States such as Florida continue to press for schools to open despite a surge in coronavirus cases, yet officials in New York City have announced a plan for blended learning — with some days spent in class and some days spent learning online.

SCHOOL DISRUPTION ACROSS US HIGHLIGHTS HIDDEN COSTS, FRAGILITY OF SAFETY NET FOR OUR NEEDIEST KIDS

The school districts of Los Angeles and San Diego have said that the new school year will start entirely online.

In the midst of the health crisis, the decision about reopening schools has left many cities divided. While some people are trying to politicize school reopening, educators need to focus on solutions. 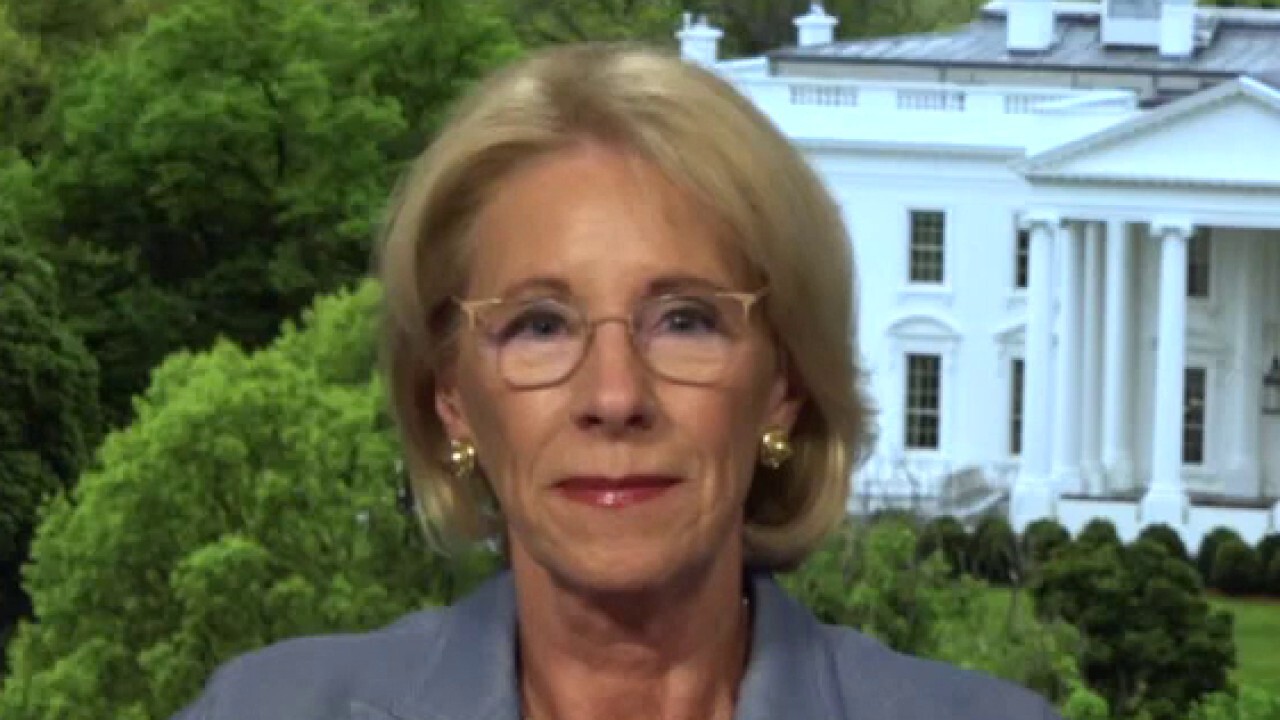 The biggest question that remains is this one: How can we keep students learning wherever they are?

Communities around the country will need to start answering this question in the weeks ahead.

Failing to make an investment in the Internet and technology would leave millions of students in a modern Dark Ages, cut off from the limitless online educational resources available to everyone else. There is no reason—20 years into the 21st century—that any student in America should have their potential so cruelly and unnecessarily curtailed.

Charter schools, which were designed to foster innovation in the public school system, will have the chance to leverage the flexibility and autonomy of their model to do whatever it takes to keep educating students –while abiding by the mandates of state and local officials.

K-12 schools that reopen will need to be prepared to meet the evolving needs of their students.

When schools closed their doors in March, many of the most vulnerable students lacked access to the internet and computers at home.

Millions of students relied on packets of printed materials because they couldn’t log on to a video presentation by a teacher or access an online lesson. Even when students did have access to technology, it was often just a mobile phone, which is far from optimal for doing schoolwork.

A new policy brief from the National Alliance for Public Charter Schools brings clarity to the number of students affected by the digital divide — and how much it will cost to close the gap. Using U.S. Census data, we found that 21 percent of charter school students attend school in a neighborhood with low internet connectivity.

The same is true for 13 percent of traditional public school students. Adding in students who have internet access but lack devices, 9 million students are affected by the digital divide.

In these cities and many others, charter schools have shown an ability to help low-income, African American and Hispanic students make up ground and narrow achievement gaps. But now that progress is threatened because many of these same students won’t be able to access their teachers and their schoolwork.

Our analysis finds that it would cost at least $243 million to address the unmet technology and connectivity needs of charter school students for the year ahead. District public schools will also need large investments to ensure their students can continue their education online.

If ever government spending could be characterized as an investment in our future, this is it. Ensuring that students have access to the internet and learning technology will pay dividends for years to come.

Failing to make this investment would leave millions of students in a modern Dark Ages, cut off from the limitless online educational resources available to everyone else.

There is no reason — 20 years into the 21st century — that any student in America should have their potential so cruelly and unnecessarily curtailed.

State and local governments will be cash-strapped as a new fiscal year starts with higher costs and lower revenues.

Congress is now debating the next phase of federal relief, and help for K-12 students must be a part of it.

Most students this fall will spend significant time trying to learn outside the classroom. To prevent students from suffering another year of lost opportunity, policymakers must act now to close the digital divide.

Nina Rees is the president and CEO of the National Alliance for Public Charter Schools in Washington, D.C. She is the former deputy undersecretary for innovation and improvement at the U.S. Department of Education, and the former deputy assistant for domestic policy to the vice president of the United States.