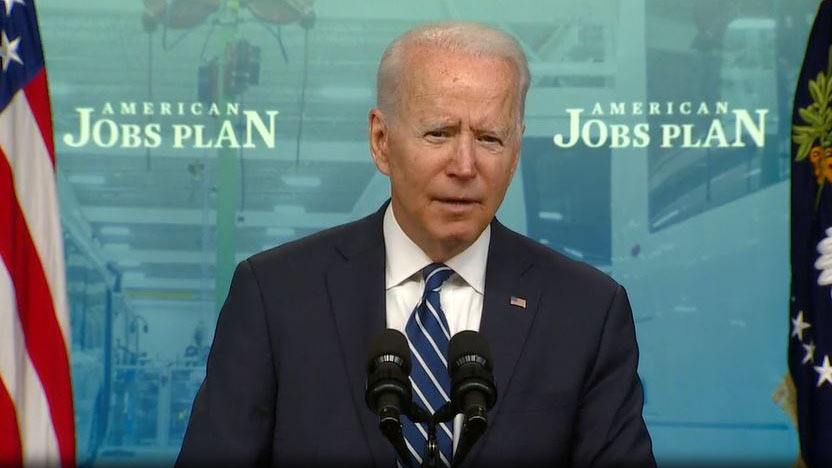 US labor secretary on August jobs report: 'Lots of reasons' for sharp miss

Labor Secretary Marty Walsh argues part of the reason U.S. hiring slowed sharply in August is because of the resurgence in new COVID-19 infections and acknowledged that there is 'more work to do.'

September is shaping up to be a critical month for the fate of the U.S. economy as the labor market’s recovery and the Federal Reserve’s tapering and rate-hike plans remain in limbo.

The disappointing reading came just days before the $300 per week in supplemental unemployment benefits were set to expire in the 25 states that had not already ended the payments. Economists are eager to see the impact that the Child Tax Credit, which pays American families up to $3,600 per year per child, has on workers reentering the labor force.

This month’s data will be "fascinating to examine, in terms of how these things potentially transition (UI benefits ending, Summer weather cools, hospitalizations potentially abate, children return to school, etc.) and how quickly the momentum toward full employment accelerates again," said Rick Rieder, who oversees approximately $2.4 trillion in assets as chief investment officer of global fixed income at BlackRock.

Tepid job growth could cause the Federal Reserve to delay either tapering its $120 billion per month in asset purchases or rate hikes. The Fed, at the onset of the pandemic, slashed interest rates to near zero and pledged to buy an unlimited amount of assets to buffer the economy amid the sharpest slowdown of the post-World War II era.

Federal Reserve Chairman Jerome Powell at his Jackson Hole symposium speech last week said that while inflation has met the "substantial further progress" test needed for the central bank to end its asset purchases, job growth hasn’t been as robust.

Powell promised the Fed would carefully assess the incoming data and that a reduction in asset purchases would not be a "direct signal regarding the timing of interest rate liftoff."

For rate hikes to occur, the economy must exhibit characteristics of "maximum employment" and inflation must "moderately exceed 2% for some time," he added.

Already some economists are worried that the U.S. is in the midst of a sharp, but temporary slowdown.

"August is the month we think broad activity slowed the most," said a team of Morgan Stanley economists led by Ellen Zentner, pointing to a payback period from stimulus checks and ongoing supply-chain disruptions.

The team slashed its third-quarter gross domestic product forecast to 2.9% from 6.5%. They still anticipate 6.7% growth in the final quarter of the year.

President Biden on Friday touted the economic recovery as "durable and strong" and urged Congress to pass his economic agenda.

Congress needs to "finish the job of passing my economic agenda so that we can keep up the historic momentum we've been building in these last seven months," Biden said. "It's about investing in America's future, not about short-term stimulus."