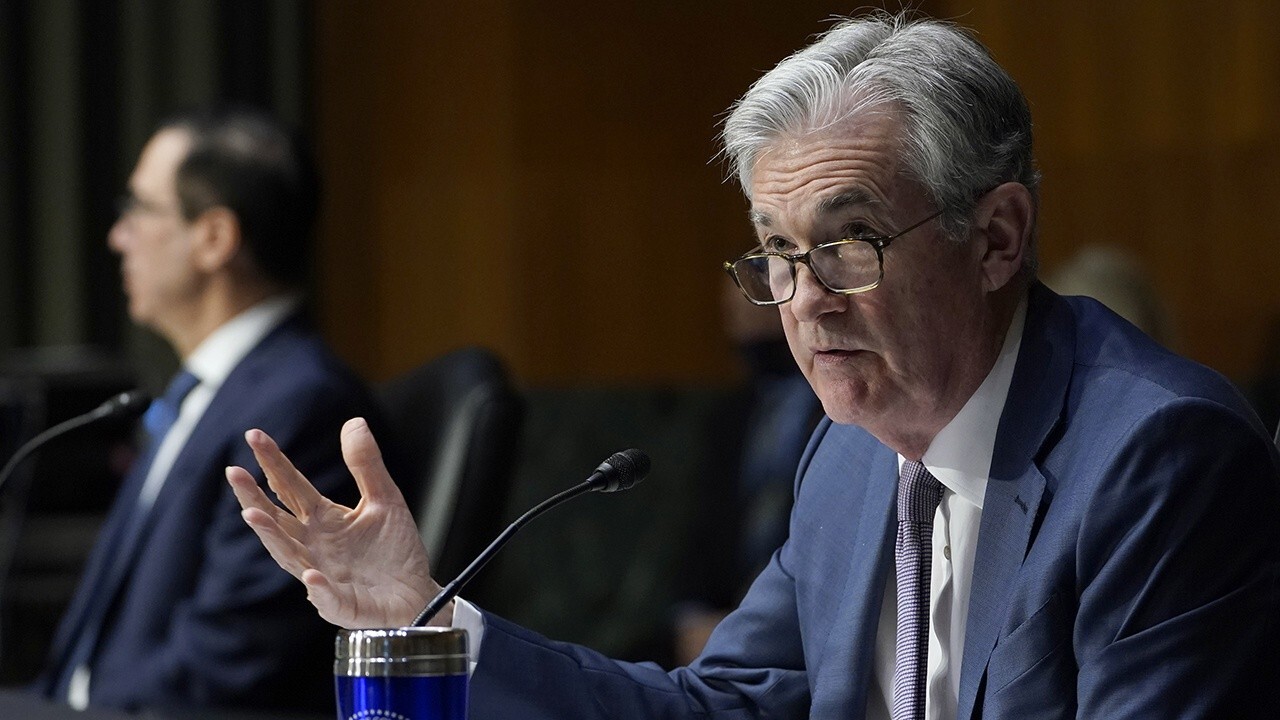 "Bond King" Bill Gross said Treasurys belong in the garbage can as the Federal Reserve pulls the plug on its bond-buying program.

The current 1.25% yield for the 10-year note means Treasury yields "have nowhere to go but up," Gross wrote in a recent blog post. The yield began the year at 0.917%.

Gross said the Fed’s upcoming taper will cause the benchmark yield to climb to 2% over the next 12 months, producing a 4% to 5% price loss and a 2.5% loss on a total return basis.

Intermediate to long-term bond funds are "trash," he wrote, warning that stocks will also belong in the garbage can unless they can grow earnings at a double-digit plus rate.

Gross said inflation running above the Fed’s 2% target and a strong economy mean the Federal Reserve will end its asset purchase program in 2022, leaving $600 to $700 billion worth of bonds to be bought by investors. The Fed, in response to the sharpest economic slowdown of the post-World War II era, slashed interest rates to near zero and pledged to buy an unlimited amount of bonds.

Powell, during last week's virtual Jackson Hole symposium speech, said the current level of inflation was a "cause for concern." Rate hikes, he said, were further out on the horizon.

A recent Institute of International Finance paper found 60% of new Treasurys issued over the past year were purchased through the Federal Reserve’s quantitative easing program.

But foreigners have been selling, not buying, U.S. Treasurys in recent years and fiscal deficits of at least $1.5 trillion are likely to be the norm, Gross said, noting that only inflation falling back to the Fed’s 2% target can prevent a taper "tantrum."

Such an event occurred in 2013 when the Fed cut its asset purchases that were designed to cushion the economy during the 2008 financial crisis. The Fed scaling back its bond buys caused the yield on the 10-year note to rise from 1.6% in May to over 3% by the end of the year.

Gross co-founded Pimco in the 1970s and managed the Total Return bond fund until he left the firm in September 2014. The fund, at its peak, had more than $293 billion in assets, making it the world’s largest bond mutual fund.

After leaving Pimco, Gross spent more than four years at Janus Capital Group before announcing his retirement in February 2019.