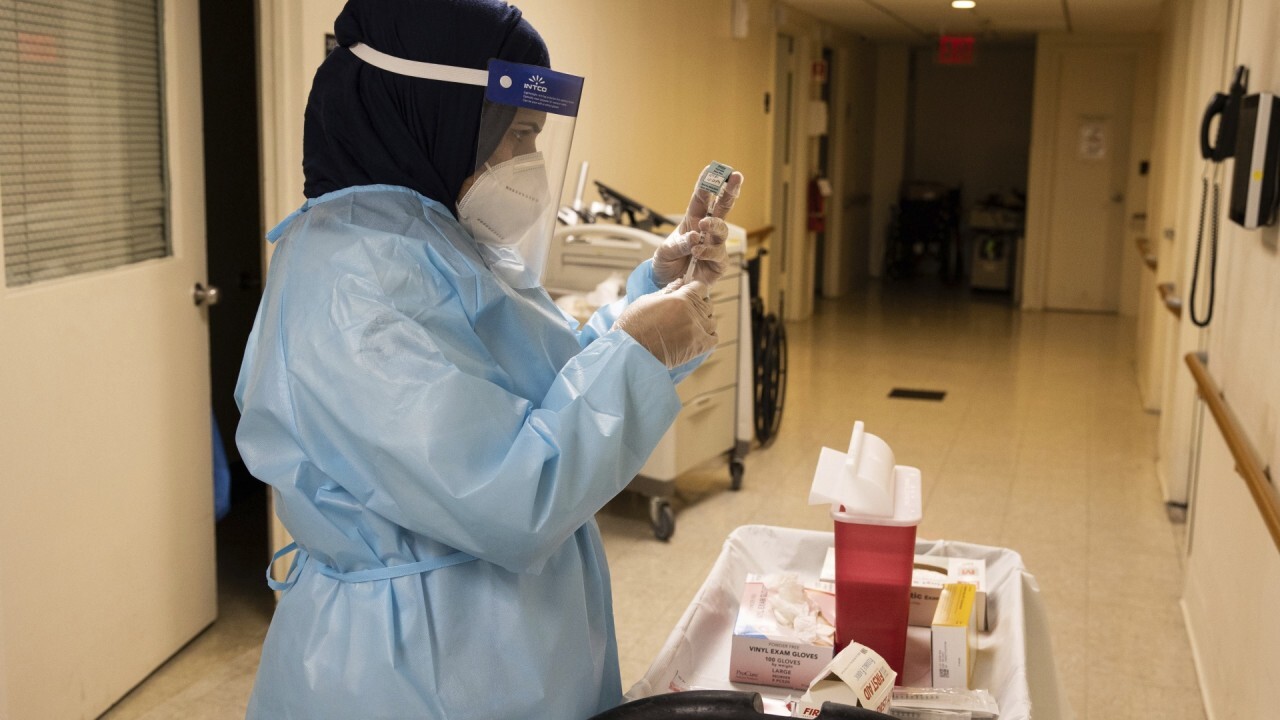 The number of Americans filing for first-time unemployment benefits last week edged down but remained elevated as the coronavirus pandemic continues to trigger a high number of layoffs.

Figures released Thursday by the Labor Department show that 779,000 Americans filed first-time jobless claims in the week ended Jan. 30, lower than the 830,000 forecast by Refinitiv economists.

The number has been stubbornly high for months, hovering around four times the pre-crisis level, although it's well below the peak of almost 7 million that was reached when stay-at-home orders were first issued in March. Almost 70 million Americans, or about 40% of the labor force, have filed for unemployment benefits during the pandemic.

But Congressional Democrats, who saw that emergency aid as just the beginning of relief efforts, are barreling forward with passing a nearly $2 trillion stimulus package without any Republican support. The proposal, outlined by President Biden at the beginning of January, includes $160 billion for vaccine distribution and COVID-19 testing, extended unemployment benefits at $400 a week through September and a third stimulus check worth $1,400.