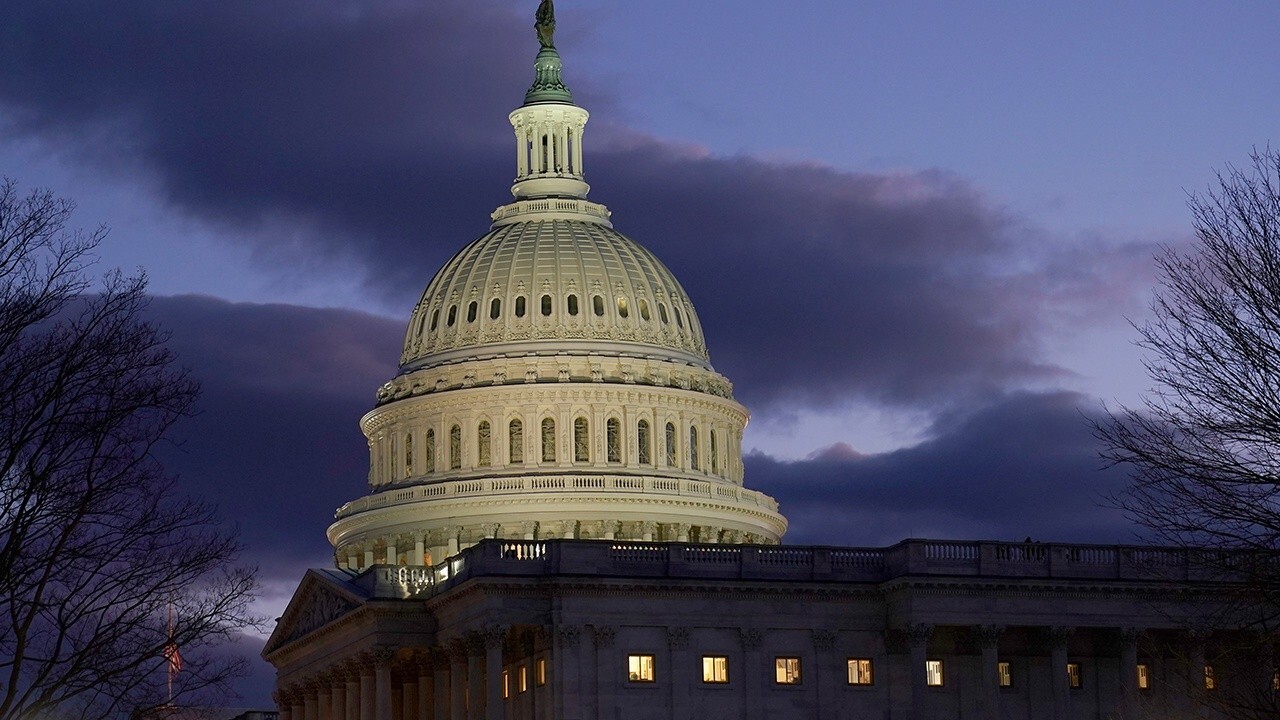 The massive coronavirus relief proposal outlined by President Biden is already running into a Republican roadblock, but Senate Democrats may rely on a powerful procedural tool to pass the $1.9 trillion measure using their slimmest-possible majority.

Known as budget reconciliation, the complicated Senate process would allow Democrats to circumvent the 60-vote filibuster and advance the measure using their 50 seats, with Vice President Kamala Harris breaking any tie.

But GOP lawmakers, worried about the nation's surging deficit, say Biden's proposal is too expensive and comes too soon on the heels of the $900 billion aid package that Congress passed in December. Unless the Biden administration makes significant changes to the measure, it will almost certainly fail to meet the 60-vote threshold needed to pass the upper chamber without Democrats relying on budget reconciliation.

Lawmakers have enacted 21 budget reconciliation bills since 1980, most recently in 2017, when Republicans used it to pass President Trump's 2017 Tax Cuts and Jobs Act.

To start the reconciliation process, the House and Senate must first agree to a budget resolution, which includes instructions to specific committees in each chamber and often contains a deficit impact. The Senate may not filibuster consideration of budget resolutions, meaning that bills advanced in the name of "reconciling" tax and spending practices need only a simple majority in the upper chamber.

However, the bill could still be subject to the so-called "Byrd rule," which limits what can be included in reconciliation legislation. The rule, which was adopted in 1985, is named for former Sen. Robert C. Byrd, D-W.Va. It prevents "extraneous" provisions from being included in reconciliation so that only items affecting the federal budget can be included. Some aspects of Biden's proposal -- such as raising the minimum wage to $15 per hour nationwide -- may not qualify for inclusion under the rule.

The Biden administration has not ruled out the possibility of using reconciliation to pass the measure, with White House press secretary Jen Psaki telling reporters last week that "we are not going to take any tools off the table."

Sen. Bernie Sanders, the chairman of the Senate Finance Committee, said Sunday during an interview on CNN that Democrats would use budget reconciliation to pass the relief bill.

“We are going to use reconciliation, that is 50 votes in the Senate plus the vice president, to pass legislation desperately needed by working families in this country right now,” he CNN’s Dana Bash on “State of the Union." "The new Senate stands on 50-50, with Vice President Kamala Harris as the tiebreaking vote when needed."

Biden is pushing a massive plan that includes $20 billion to accelerate vaccine distribution, an extension of supplemental unemployment benefits through the end of September, a one-time $1,400 stimulus check, a temporary expansion of the Earned Income Tax Credit and Child Tax Credit and $350 billion in new funding for state and local governments.