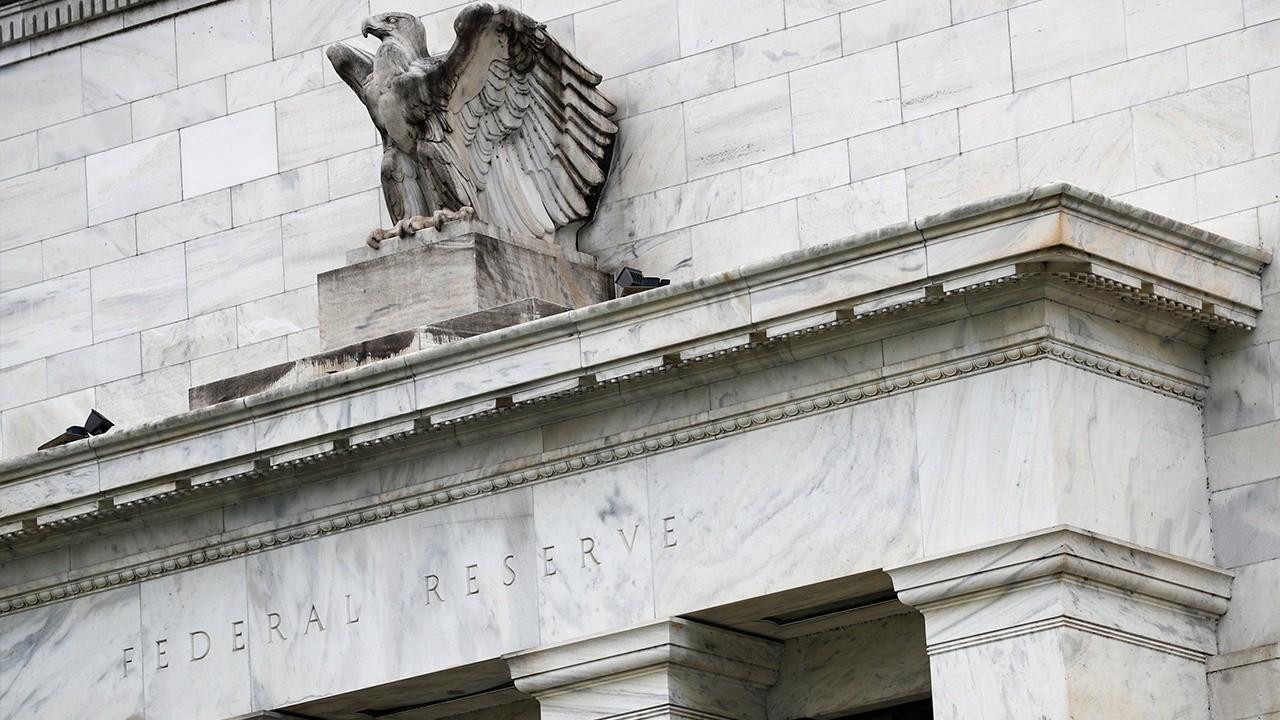 Center for Freedom and Prosperity Chairman Dan Mitchell and Bullseye Brief author Adam Johnson provide insight into the economy and markets in 2021.

The Federal Reserve said during its first meeting of the year on Wednesday that it would leave interest rates near zero and reaffirmed its commitment to other easing policies amid fresh signs the U.S. economic recovery from the coronavirus pandemic is slowing.

The U.S. central bank, as widely expected, held the benchmark federal funds rate at a range between 0% and 0.25%, where it has been since mid-March, and said it would maintain its large-scale asset purchases, a practice known as quantitative easing.

“The pace of the recovery in economic activity and employment has moderated in recent months, with weakness concentrated in the sectors most adversely affected by the pandemic,” policymakers said in a post-meeting statement.

December marked the first time since April that job growth shrank, and retail sales tumbled for the third straight month as a surge in COVID-19 cases nationwide triggered a fresh wave of shutdowns. The number of Americans filing for jobless benefits each week has also been on the rise since November.

Officials reiterated previous guidance that the pandemic continues to "weigh on economic activity, employment, and inflation, and poses considerable risks to the economic outlook," and said the virus — as well as vaccine distribution — will ultimately dictate the course of the economy.

During a Wednesday news conference, Chairman Jerome Powell said that while the economy remains far from pre-crisis levels, he sees a brighter outlook in the year ahead.

"Sufficiently widespread vaccinations would enable us to put the pandemic behind us," he said.

The Fed sprang into action at the beginning of March to prevent an economic collapse by slashing interest rates, launching a dozen lending facilities to support the credit market and injecting nearly $2.8 trillion into the economy, an unprecedented amount.

The rate-setting Federal Open Market Committee will continue to buy at least $120 billion of bonds each month “until substantial further progress has been made toward the Committee’s maximum employment and price stability goals,” it said in a statement.

Officials have pledged to keep rates low, even if inflation gets close to or slightly exceeds the Fed's target range of 2%. Previous projections from the Fed's December meeting show that policymakers expect interest rates to remain near zero through 2023.

"The statement itself really did not contain much new information, but it did put a lid on fears that the Fed may be considering tapering asset purchases sooner than expected," said Jason Pride, CIO of private wealth at Glenmeade. "If anything, the Fed added a statement recognizing that the pace of recovery has moderated in recent months."

At the end of December, Congress approved $900 billion in new relief spending to address the pandemic and the economic fallout, including authorizing a second $600 stimulus check, boosted unemployment benefits through mid-March and another round of funding for a small business rescue program.

President Biden is also pushing lawmakers to pass a $1.9 trillion aid package that includes $20 billion for vaccine distribution, $350 billion for state and local government aid, a third $1,400 stimulus check and supplemental jobless aid through the end of September.

Powell called fiscal policy "absolutely essential" in staving off a more drastic economic collapse and noted there are still 9.8 million Americans out of work compared to February, before the crisis began. But he declined to comment further on another round of emergency relief.

"The judgment on how much to spend and in which way is one for Congress and the administration and not the Fed," he said.