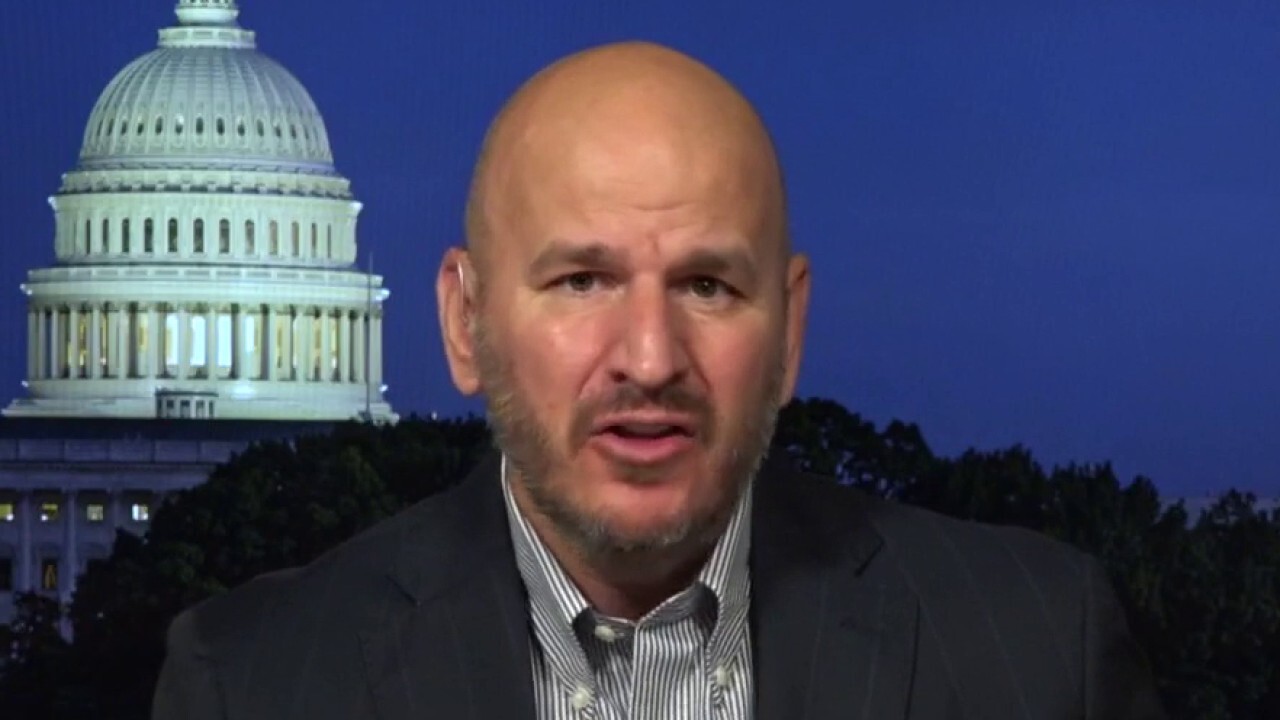 International Business Machines Corp. and American Airlines have put their unvaccinated employees on alert, with IBM threatening that workers who aren't fully vaccinated by Dec. 8 will be placed on unpaid suspension and American warning that those who don't have their COVID-19 jabs by Nov. 24 will face the ax.

American Airlines explained they are issuing the requirement due to President Joe Biden's order mandating government contractors to have fully vaxxed workforces by Dec. 8, and IBM says the president's decree influenced their decision, too.

"The federal vaccine mandate requires that all of American’s U.S.-based team members and certain international crew members be vaccinated, without the provision of a regular testing alternative," American Airlines CEO Doug Parker and President Robert Isom wrote in a letter to employees on Friday. "While we are still working through the details of the federal requirements, it is clear that team members who choose to remain unvaccinated will not be able to work at American Airlines."

Prior to Biden's mandate, Parker told The New York Times that he was in favor of offering incentives to vaccinated employees, "but we're not putting mandates in place."

A spokesperson for American Airlines told FOX Business the company provided an update Wednesday to let all employees know the deadline for being fully vaccinated is Nov. 24.

Meanwhile, IBM confirmed to FOX Business that the company sent an internal memo on Thursday informing its employees that if they are not fully vaccinated by Dec. 8, they will be placed on an unpaid leave of absence on Dec. 9. While the company will grant medical and religious exemptions to the policy, it otherwise applies to all IBM U.S. employees "regardless of where they work and how often they come into an IBM office," a spokes person said in a statement.

When asked whether Biden's mandate influenced their decision, the spokesperson confirmed that it did, adding, "This is in line with the policies of many of our clients and partners and consistent with President Biden's recent Executive Order for Federal contractors."