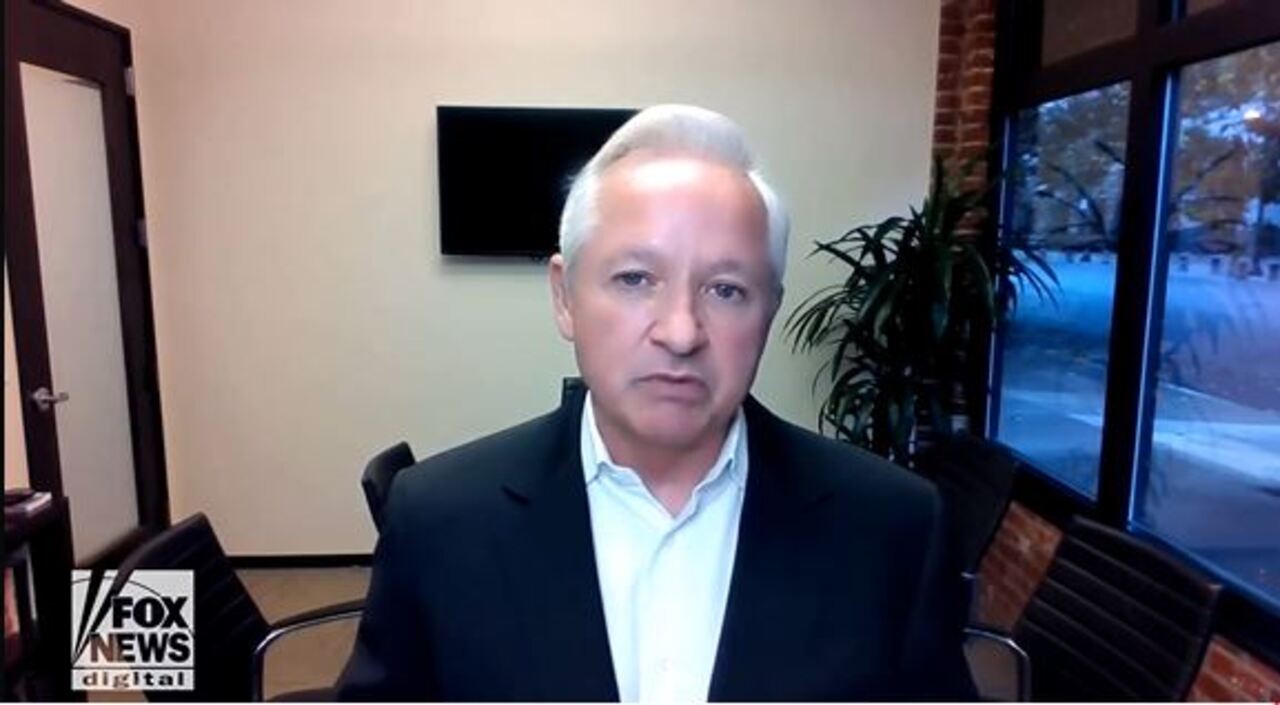 Lapsley said the crisis is about 'consumers' everyday goods.'

New efforts are underway to eliminate what some toy makers, parents and advocates see as a longstanding issue in the toy industry: gender bias.

The notion that boys like blue and play with trucks while girls like pink and play with dolls is a stereotype some in the toy industry have tried to disrupt for years. Now, a new state law and other efforts to stop marketing children’s toys based on gender are drawing more attention to the issue.

California Gov. Gavin Newsom signed a bill into law earlier this month requiring retailers to have gender-neutral sections of children’s items and toys, regardless of whether the products were traditionally marketed to one specific gender. The law, which applies to California retailers with at least 500 workers, will start being enforced in 2024.

Lego Group released research this month from the Geena Davis Institute on Gender in Media showing more boys than girls believe some activities are meant only for a specific gender. Lego said it is going to work with the institute and Unicef on making sure its marketing and toys don’t have gender biases or harmful stereotypes.

Some retailers have also removed the option to sort toys based on gender, said Rebecca Hains, a professor of media and communication at Salem State University in Massachusetts. The industry trade group Toy Association stopped giving out awards for best toys for different genders in 2017.

"There are many individual data points that, taken together, do indicate a broader shift in attitude toward gender marketing within the toy industry," she said.

Some parents are in favor of the new California law and efforts to make toys more inclusive across genders. Alexis Soterakis, an attorney and mother of two girls, ages 9 and 6, said it’s great to give children the chance to play without constraints.

"My children are much more nuanced about gender…than my generation was," the 43-year-old said. "I think that when we gender things we send messages of exclusivity, whether it’s our intention or not," she added.

Efforts to become more inclusive have already taken place across a range of toymakers in recent years.

FILE- In this Nov. 9, 2018, file photo shoppers look at toys at a Walmart Supercenter in Houston. Cozy sweaters and soft pajamas are in for adults. Kids, meanwhile, are asking for board games featuring fake poop and pimples. (AP Photo/David J. Philli

Toymaker Hasbro Inc. said in February it was dropping the "Mr." from the brand Mr. Potato Head and introduced a boxed set with enough plastic potatoes and accessories for children to create all types of families.

While it dropped the "Mr.," Hasbro continues to sell both Mr. and Mrs. Potato Head toys. Still, some took issue with the brand name change. "Cancel culture strikes again!" Arizona Republican Rep. Debbie Lesko wrote on Twitter at the time.

Mattel Inc. two years ago released a gender-inclusive doll that comes with different styling and hairstyle options. The company said it had heard children didn’t want gender norms to dictate their toys. Target Corp. in 2015 said it was going to work on removing gender-based signage and references in stores when it came to places like toy aisles, citing feedback from guests.

California Assemblyman Evan Low is the lead author of the gender-neutrality bill signed into law. While discussing the legislation, he said a staff member’s daughter questioned why she needed to go to the boys’ section to find a dinosaur or periodic table. Upon researching the issue, they realized California would be playing catch-up to companies, Mr. Low said.

"We saw that businesses were going this direction," he said.

The new law has sparked some backlash. Texas Gov. Greg Abbott pushed back against it, implying that it was government overstepping. "In Texas, it is businesses—NOT government—that decide how they display their merchandise," he said on Twitter.

Texas Gov. Greg Abbott issued an executive order Monday to prohibit any entity, including private business, from enforcing a COVID-19 vaccine mandate on workers and called on state lawmakers to pass a similar ban into law. (AP Photo/Justin Rex)

The Toy Association said it doesn’t expect California’s new law to prompt much change on store shelves because many products are already grouped by category and aren’t specifically catering to gender, spokeswoman Adrienne Appell said. When families shop for toys, they are thinking about kids’ ages and interests, she said.

The research from the Geena Davis Institute, commissioned by Lego, surveyed almost 7,000 parents and children in seven different countries. It found that 74% of boys think some activities are meant just for boys or girls, whereas only 62% of girls believe that.

Julia Goldin, Lego chief marketing and product officer, said the company makes its products and communication as inclusive as possible.

Ms. Hains, the Salem State University professor, said one thing that would help remove gender bias from the toy industry is showing boys and girls playing together in advertising.

"There’s still room to make progress on being inclusive," she said.