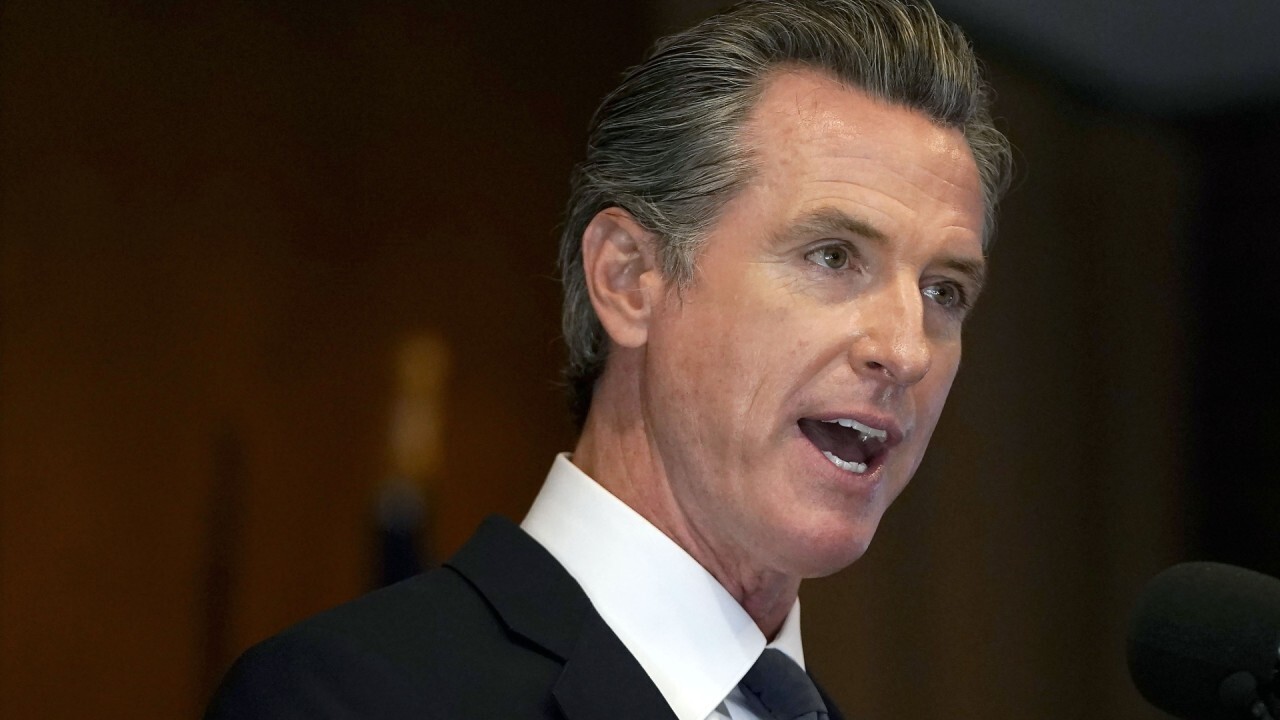 Newsom's student vaccine requirement 'getting ahead of the science': Dr. McCarthy

The state law requires stores with 500 or more employees to maintain a gender-neutral section or area with children’s items and toys, excluding clothes, regardless of whether those items have been traditionally marketed for either boys or girls.

The law, introduced by Democratic Assemblyman Evan Low, does not ban items that are traditionally marketed specifically toward boys or girls. It goes into effect on Jan. 1, 2024, after which violators will face a civil penalty of as much as $250 for the first violation and $500 for subsequent violations.

"We need to stop stigmatizing what’s acceptable for certain genders and just let kids be kids," Low told the Associated Press. "My hope is this bill encourages more businesses across California and the U.S. to avoid reinforcing harmful and outdated stereotypes."

Newsom signed the bill into law Saturday without comment in the final action of the legislative session. It is the first law of its kind in the country, the AP noted.