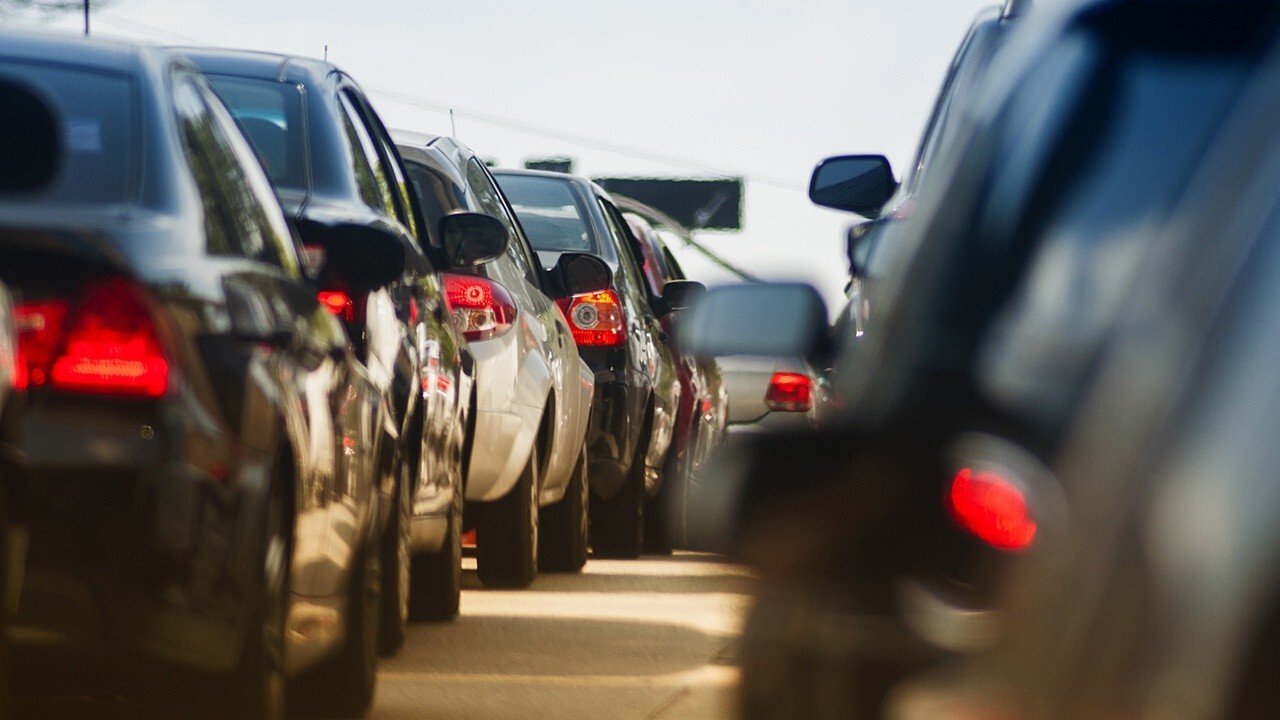 Gas prices climb to highest point in a decade

Fox Business Network's Phil Flynn predicts a ‘summer of pain’ at gas stations due to surging fuel demand and the possibility of more pipeline shutdowns.

It could be a summer of pain at the nation's gas stations due to surging fuel demand and the threat of potential pipeline shutdowns.

Gas prices are still climbing to decade-level highs jumping nearly 20% on Monday and registering pandemic-level highs according to new data from GasBuddy.

The national cost for a gallon of gas just passed the $3 dollar mark, averaging $3.04, and experts warn that closing more pipelines could continue to dry out supply and pump up prices.

"There is a possibility of more pipeline shutdowns," FOX Business’s Phil Flynn told "Bill Hemmer Reports" of Fox News, but the long-time energy analyst adds not "because of terror attacks but because the Governor of Michigan wants to shut down another pipeline."

According to Flynn, closing the Enbridge pipeline would be a disaster for gasoline prices that are only starting to stabilize after the shutdown of the Colonial Pipeline.

Governor Gretchen Whitmer is calling to close the Line 5 pipeline, owned and operated by Enbridge Inc., which has run crude oil through the cross-section of Lake Michigan, Lake Huron and the Straits of Mackinac for 70 years. In a recent Washington Post Op-Ed, the state's Democratic governor said that she will take every action possible to shut them down, "to protect two Great Lakes and the jobs that depend on them."

Line 5 is part of the network that transports up to 23 million gallons of crude oil and other petroleum products per day from Superior, Wisconsin to Sarnia, Ontario, shortcutting through the state of Michigan.

As the governor doubles down on her calls to close down the pipeline, lawmakers are raising concern that it could lead to another fuel scramble.

Similarly, the Biden administration is targeting more pipeline shutdowns, including the Dakota Access pipeline. This after he revoked the Keystone XL pipeline at the beginning of his administration. Despite Biden's executive order, 19 states are urging Biden to reinstate the pipeline following the gas shortages spurred by the Colonial attack. Secretary of Energy Jennifer Granholm even recently admitted that using a pipeline is "the best way" to transport fuel.

The aftermath of the Colonial Pipeline resulted in panic buying at the pump. The ensuing run-up in retail prices at the local gas station might only be a precursor of what could play out in the coming months, according to Flynn.

Even though prices may stabilize and even drop before Memorial Day weekend, high gas prices could persist over the summer and make current prices look cheap.

"If that ever happens, we are going to look back at these days as gasoline prices being cheap because they are going to be a lot more expensive in the future," Flynn said.