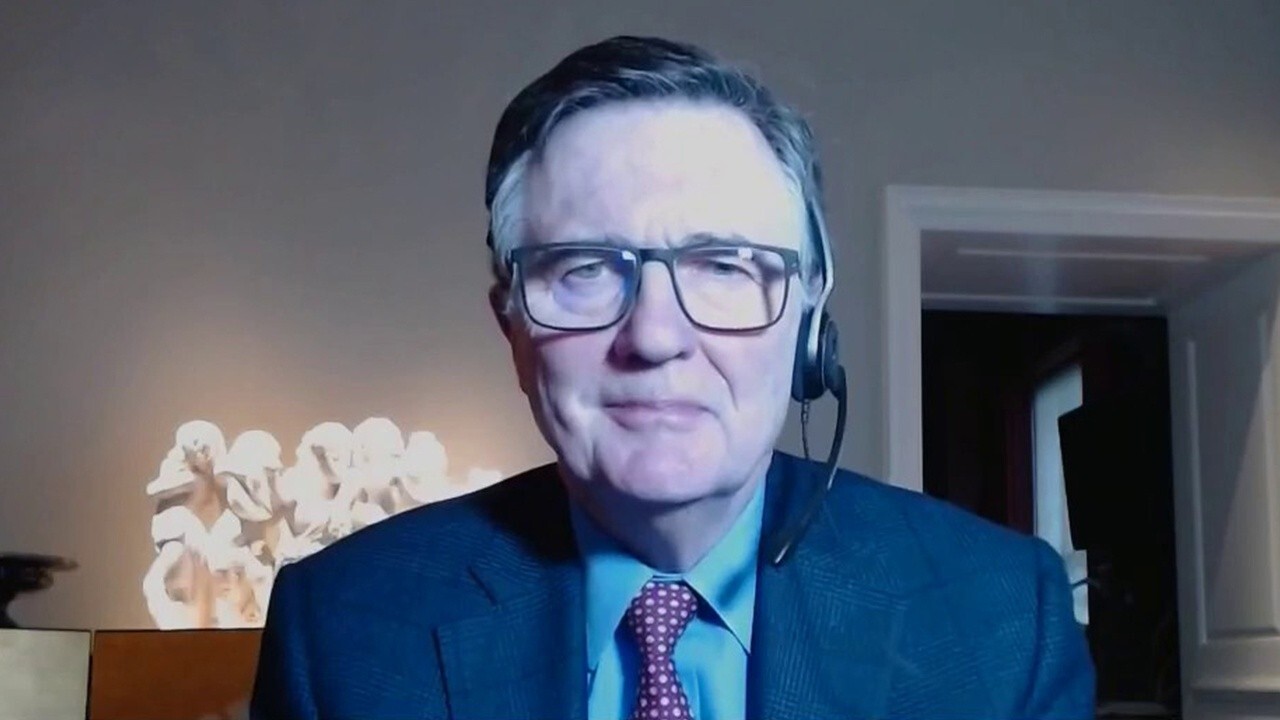 BIDEN PROPOSING ‘UNDERCOVER TAX ON JUST ABOUT EVERYBODY’: WEALTH STRATEGIST

DENNIS LOCKHART: “The first quarter is very strong. I've looked at some of the tracking estimates done by New York and Atlanta Fed's, and they're both in round numbers, around 6% growth. That's very strong in the first quarter. if that carries over into the second quarter And then the second half, as expected, it’s even better. We're going to have a very strong year for the macroeconomy overall. At the same time, you have the bottom quartile or bottom third of society really still hurting badly from the effects of the COVID crisis. And so there's a lot of work to be done to get those people back to where they were prior to COVID hitting last year.

I think it's very early and ideas are being floated and some of them are very simplistic. The usual suspects are being named corporations and the rich or the high-income families. Much is going to depend on the details. If you look at infrastructure as a problem, first, the federal government hasn't played a substantial role in the past. So what I'm hearing suggests to me that the Biden administration is considering a major increase in the role of the federal government. Much of the action, so to speak, and infrastructure is at the state and local level, and they control their own taxes to a great extent. So I just think we have to be a little bit, let's say a little bit patient here and hear what the details of all this really amounts to. But fundamentally, if we're in a time where we need to spend money on public goods, there's going to have to be taxation.”