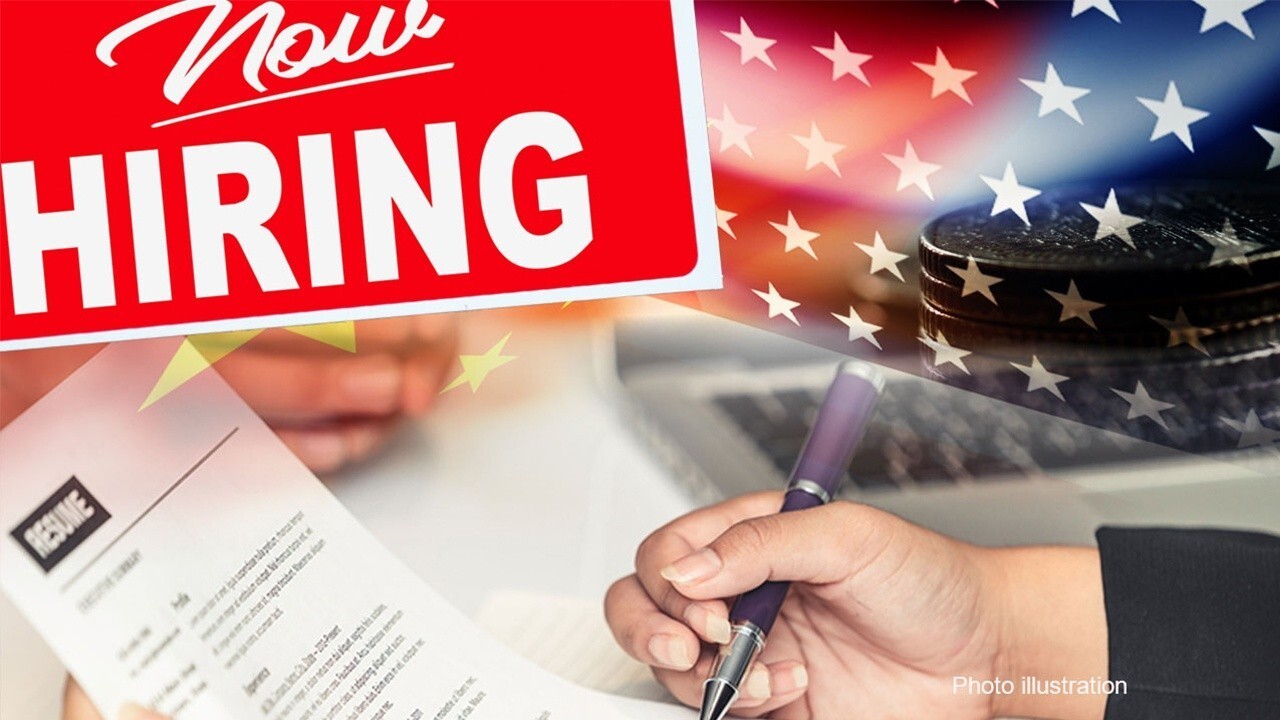 Union officials said workers are motivated by lingering frustration over their hours, pay and concerns for their health as some have held front-line jobs through the Covid-19 pandemic. Employees this year have pushed for higher wages, expanded benefits, safer workplaces and added staffing.

"There is a new militancy out there," said James P. Hoffa, president of the International Brotherhood of Teamsters labor union, which represents 1.4 million workers, from Detroit auto workers to package-delivery drivers. "I do think it’s an opportunity for labor."

Many companies in recent months, responding to the tight labor market for lower-wage workers, have been raising pay, offering signing bonuses and improving benefits to stay competitive. Critics of unions have warned that the work stoppages and efforts to influence labor policy could push up prices for consumers and slow production, potentially stifling the U.S. economic recovery.

"Businesses and unions should be working together to get the economy back on track," said Kristen Swearingen, chairwoman of the Coalition for a Democratic Workplace, an organization of industry groups including the U.S. Chamber of Commerce. Work stoppages could wind up costing jobs and hurting small businesses, the coalition said.

Union membership, particularly in the private sector, has been in a decadeslong decline. Job growth has slowed in industries such as manufacturing, transportation and utilities, which are typically more unionized compared with healthcare and other services. Some manufacturers have placed new plants in Southern states where unions typically are less common.

Union members comprised 10.8% of the U.S. workforce last year, a higher proportion than in 2019, but down from a peak of 20.1% in 1983, the earliest year for which the Labor Department has comparable data.

KELLOGG DESCRIBES STRIKE AT US CEREAL PLANTS AS 'GROSSLY MISREPRESENTED'

Labor leaders said now is a time to build their ranks. Rob Hill, vice president and organizing director of the Service Employees International Union 32BJ, which represents janitors and airport workers, said he expects the roughly 175,000-member union this year to sign up double the number of new members that it did in 2020, which was around 4,000. Concerns over compensation, healthcare coverage and paid time off are drawing more workers’ interest in the union, he said.

FILE - In this Saturday, July 25, 2020, file photo striking Bath Iron Works shipbuilders march in solidarity, in Bath, Maine. After a bitter two-month strike during a pandemic, BIW and its production workers are catching up on the production schedule

The Teamsters union said it is fielding an unprecedented volume of requests to form unions at workplaces around the country, and Mr. Hoffa cited organizing efforts or first-time contracts within Illinois cannabis dispensaries, food-distribution warehouses and Las Vegas casinos.

Jonas Loeb, communications director for the 150,000-member International Alliance of Theatrical Stage Employees, said that union is actively recruiting live-events workers across the country. A rush of concerts and other events being scheduled as pandemic restrictions ease is putting greater strains on employees, Mr. Loeb said.

This weekend, the film and television industry narrowly avoided a shutdown of production after the stage workers’ union reached a tentative agreement with studios and streaming services over worker demands.

Not all workers’ efforts have been successful. Amazon.com employees at an Alabama warehouse in April voted not to unionize, and a separate 2018 effort to organize workers at Amazon’s Whole Foods Market also failed.

Pro-union workers at the Alabama warehouse this year said organizing could help boost wages and provide a more reasonable pace on the job. Amazon pushed back, promoting its $15-an-hour pay and benefits and highlighting the cost of paying union dues. About 71% of the warehouse’s workers who cast ballots voted against unionizing, citing worries over job security, the cost of paying dues and the concern that unionizing wouldn’t do much to improve pay and benefits. The union leading the effort is seeking a second vote.

Unions have argued that their membership ranks would be boosted if current labor laws were revised to more severely punish employers who unlawfully thwart organizing efforts. Republicans and business groups have said such changes would limit workers’ ability to freely choose whether to join a union.

Some union officials and labor researchers said there is an emotional component wrapped up in current union actions. Frustration remains among some workers over being required to work long hours through the pandemic, they said, and a sense of injustice as some companies reap big profits from a rebounding economy.

Robert Bruno, professor of labor and employment relations at the University of Illinois, said this past week’s strike against Deere came despite the equipment company’s contract proposal that included higher wages, bonuses and enhanced pension benefits, suggesting that workers’ frustrations extend beyond money.

Deere has said it is working to resolve its striking workers’ concerns and aims to keep its operations running.

Michelle Back, who worked throughout the pandemic at a pharmacy and often left her young, autistic son at home, said she is committed to pushing back against what she sees as insufficient proposals for wage increases and benefits in contract negotiations by her employer.

"We were healthcare heroes just months ago," said Ms. Back. When given the chance to vote to authorize a strike later this month, she said, she will vote yes.