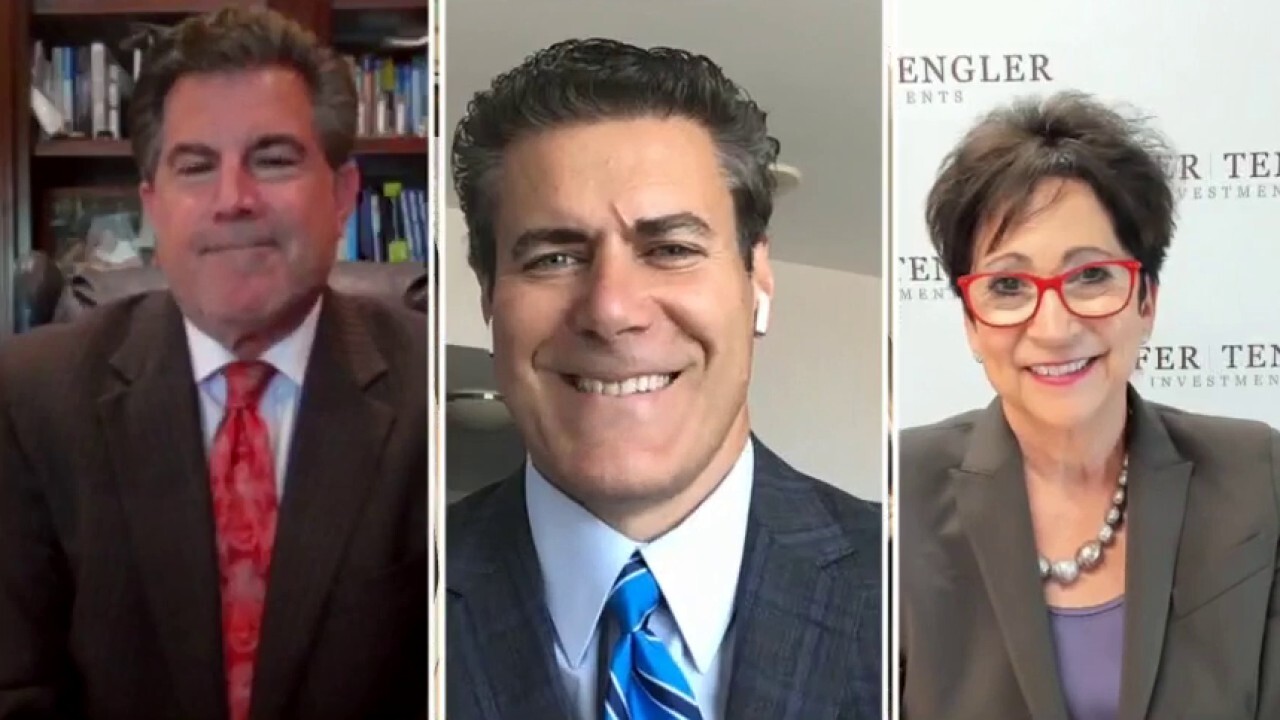 Federal Reserve Chairman Jerome Powell on Wednesday used the recent plunge in lumber prices as an example of why the central bank thinks the recent surge in inflation will be transitory.

"For example, the experience with lumber prices ... the thought is that prices like that that have moved up really quickly, because of shortages and bottlenecks and the like, they should stop going up and in some point, in some cases, they should actually go down and we did see that in the case of lumber," said Powell during his Q&A session following the Fed’s latest policy decision.

Powell added that used car prices, which in April surged by the most since recordkeeping began in 1953, boosted by pent-up demand among consumers, will follow lumber's trend.

"Our expectation is these high inflation readings that we are seeing now will start to abate and that’s what we think and it will be like the lumber experience and like we expect the used car experience to be," Powell noted.

The Federal Reserve’s latest projections released on Wednesday said core personal consumption expenditures, the central bank’s preferred inflation measure, will climb to 3% this year before declining to 2.1% next year.

Core PCE, which excludes food and energy, in April rose at a 3.1% annual pace, according to the Bureau of Economic Analysis. The 1.2 percentage point increase from March’s 1.9% reading was the largest since recordkeeping began in 1960.

The Fed on Wednesday kept policy on hold and said the temporary period of above-trend inflation would likely not result in the Fed hiking rates before 2023. The central bank did not provide a timeline as to when it might begin to taper its bond-buying program.