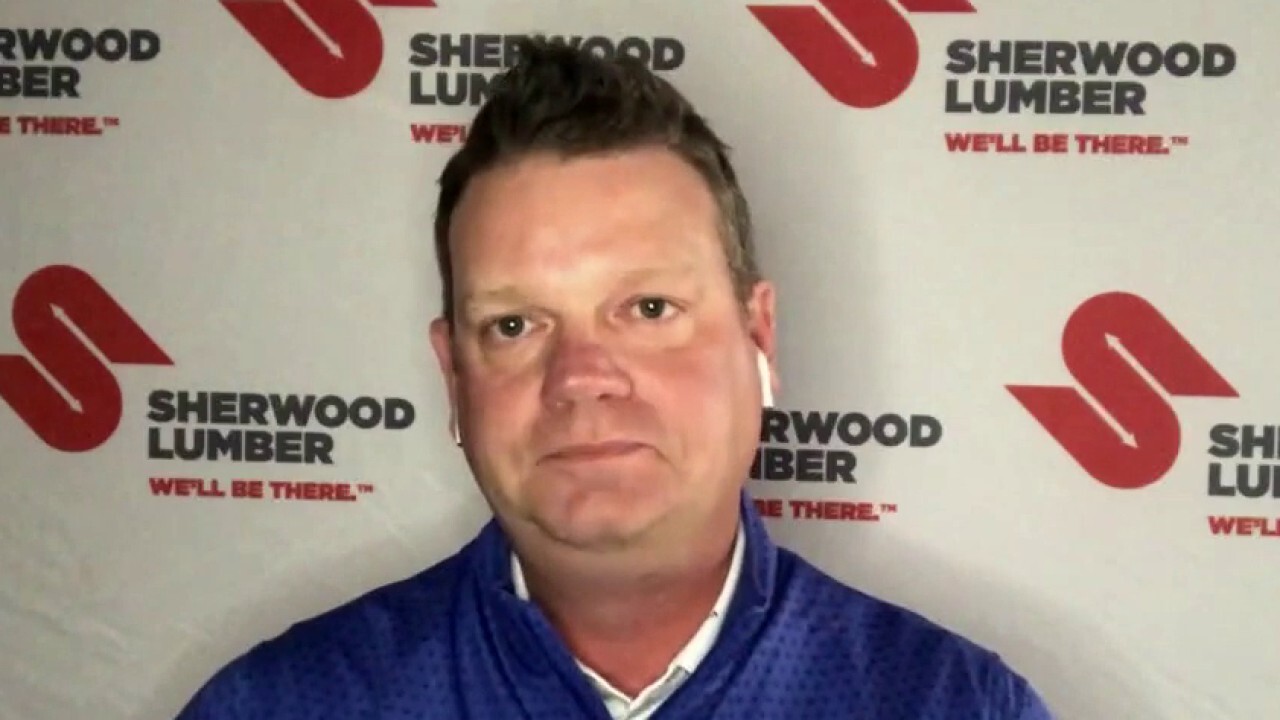 Kyle Little, Sherwood Lumber's chief operating officer, argued on "Mornings with Maria" on Tuesday that the price of lumber was pushed to an "unsustainable price point and now we're seeing a little bit of pushback from the marketplace" as prices continue to drop from last month’s record high.

Little added that "tremendous" demand for lumber is in the pipeline "with continued supply chain problems throughout all parts of the lumber supply chain."

Little made the comments on the same day that it was revealed that homebuilder confidence dropped to its lowest level since August 2020, according to the latest National Association of Home Builders (NAHB) and Wells Fargo Housing Market Index (HMI) report released on Tuesday.

NAHB attributed the drop to rising material prices and supply-chain shortages and pointed out that the new report found that builder confidence in the market for newly built single-family homes fell two points to 81 in June. NAHB also noted in a news release that "despite the monthly decline, the reading above 80 is still a signal of strong demand in a housing market lacking inventory." 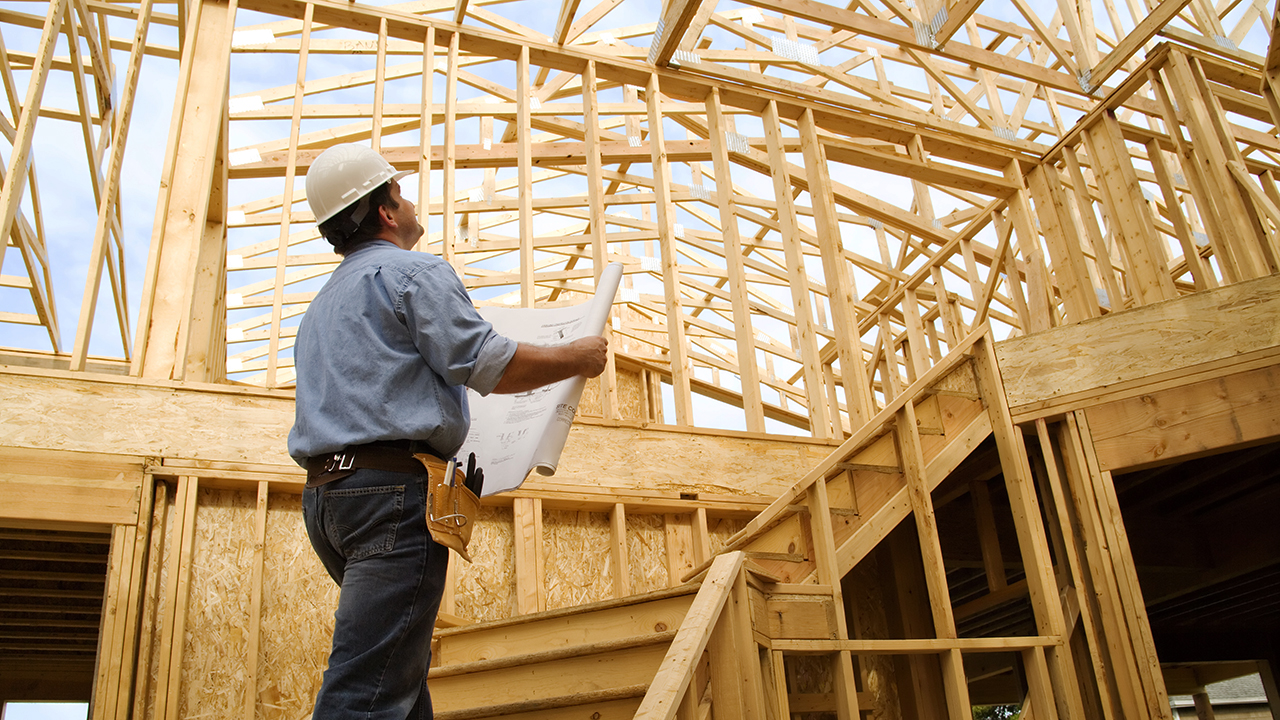 Howard noted that while lumber prices are dropping, other components "are still very high," pointing out that "not only are the prices high, but the supply is erratic" and "builders are having a hard time with that."

Lumber futures traded at CME Group have surged by as much as 90% this year, hitting a record high of $1,670 earlier in May, due to supply chain bottlenecks and strong demand for building projects amid the pandemic. Futures for July delivery ended Monday at $996.20 per thousand board feet, a more than 40% drop since the record high reached in May. Last week, lumber futures posted their biggest weekly decline.

"We moved up to extreme hyper highs here over the first half of 2021 after a record move in 2020," he noted. "This adjustment that we’re going through right now is just that."

"When you have over a 400% price move in about a 15-month period of time, the volatility involved with that will lead to price adjustments like we are experiencing right now," Little added.

Lumber futures have soared from the start of 2020 as the COVID-19 pandemic caused supply chain bottlenecks and resulted in strong demand for building projects, including both home improvement and construction, as the ability to work from home led to the need for bigger houses.

The sharp rise in prices has added $36,000 to the cost of a new home, according to the National Association of Home Builders. The spike in prices was at least partially responsible for the sharper than expected 9.5% decline in housing starts in April, as the high cost of materials likely left builders reluctant to sign contracts. Others entering contracts have been adding escalator clauses to protect against increases.

"I think that builders ramped up and sold as heavy as possible in this COVID environment in the middle of 2020 and into 2021," Little told McDowell on Tuesday.

"They built the largest order file that they’ve ever had post [the] 2008 recession and there’s some time that needs to take in order for that catch-up to happen."

"So those projects required a tremendous amount of lumber they were already committed to, that’s what pushed prices to these extreme highs here in the beginning of May."

Kyle Little, Sherwood Lumber's Chief Operating Officer, argues the price of lumber was pushed to an 'unsustainable price point and now we're seeing a little bit of pushback from the marketplace.'

"That’s something you would expect after a move of over 400% like we just experienced," he stressed.

When McDowell asked Little if he sees any improvement with the supply chain issues he responded, "Yes, we definitely are and I think that’s part of why we are seeing this adjustment of what ultimately is where lumber is going to trade for the foreseeable future."

He noted that he and his team have "done a tremendous amount of research late in 2020 trying to determine why did prices do what they’ve done in 2020 during the COVID shutdown."

Little pointed out that the pandemic acted as an "accelerant" and "pushed prices to all-time highs," which he said was mainly due to supply chain issues.

"When everybody wants something at once, it will put a lot of strain and ultimately pushed us into the hyperinflationary environment," Little explained.

He then provided his outlook for the price of lumber.

"Based on our analysis, we believe we are midway through the cycle and lumber as a whole is going to trade at more than double its historical norms for the foreseeable future," Little said.

"So we don’t really see a tremendous amount of change in the environment that we have," he continued. "We might have passed the peak so to speak, however, we will trade at a really, really high range for the remainder of this year-end well into 2022."