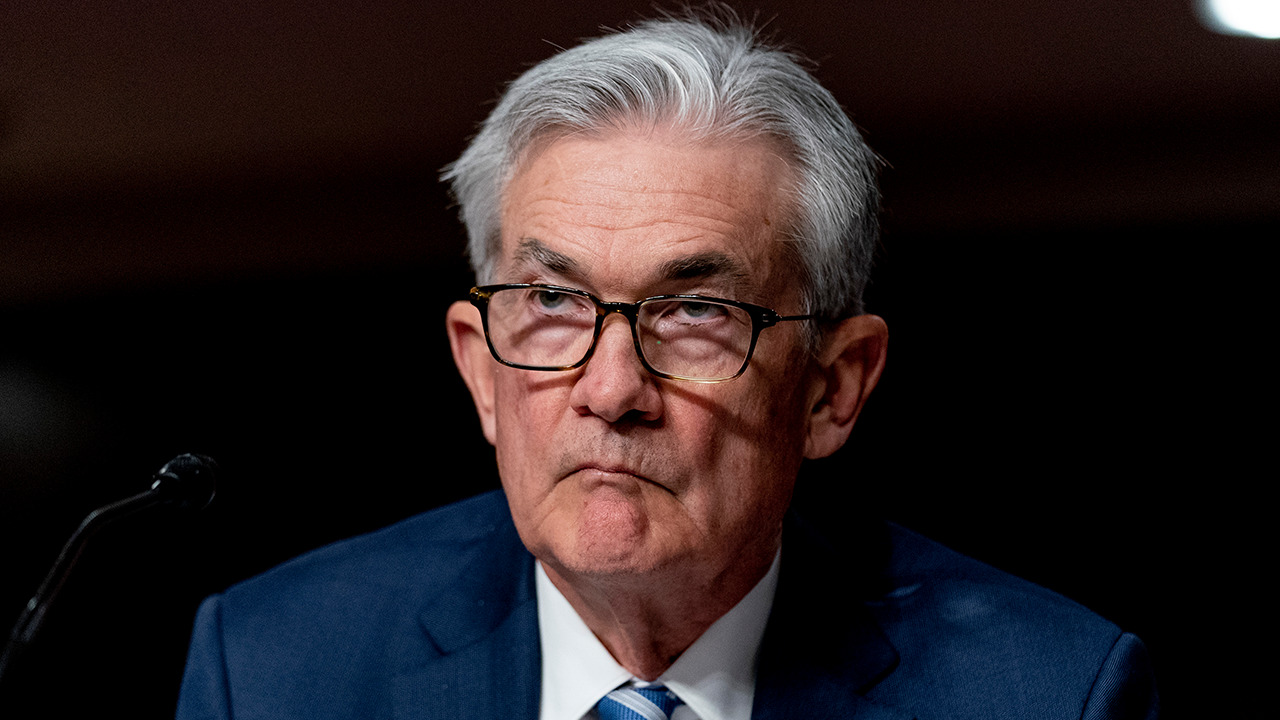 Federal Reserve Chairman Jerome Powell hammered home the central’s bank commitment to cooling red-hot inflation as he made his case for a second term.

"I think that inflationary pressures do seem to be on track to last well into the middle of next year. And if they last longer than that, then I'll just say that our policy will continue to adapt," he said.

Policymakers underestimated the rapid uptick in prices coining the ascent "transitory" even as costs skyrocketed.

Everything from gas, home heating fuel and appliances cost more, with beef, veal and bacon up by double-digits.

The Consumer Price Index jumped 6.8% in November, while prices at the producer level soared by a record 9.6%. Powell, during the Fed’s final meeting of 2021, gave a mea culpa on the wrong way call.

"These problems have been larger and longer lasting than anticipated, exacerbated by waves of the virus. As a result, overall inflation is running well above our 2 percent longer-run goal and will likely continue to do so well into next year" he said.

FED BEHIND THE CURVE: LARRY SUMMERS

"A recognition of the need to change direction, as manifest in the Federal Open Market Committee statement and Chair Jerome H. Powell’s news conference Wednesday, was necessary but not sufficient for successfully achieving price stabilization and sustained growth. I see grounds for substantial concern in both the intrinsic difficulty of the task at hand and in misconceptions that the Fed still seems to hold," Summers wrote in a commentary.

Last week, during the minutes of that meeting, policymakers disclosed they may need to accelerate the pace of rate hikes this year to cool inflation sending U.S. financial markets into a tailspin and the yield on the 10-Treasury to a 12-month high.

All three of the major averages are in the red this year, with the Nasdaq Composite off 4.5%, while the S&P 500 has dropped 2% and the Dow Jones Industrial Average down 0.7%.

Fresh data on the CPI is due Wednesday, with economists forecasting a 7.1% jump, while the PPI, out the following day, is seen jumping 9.8%.