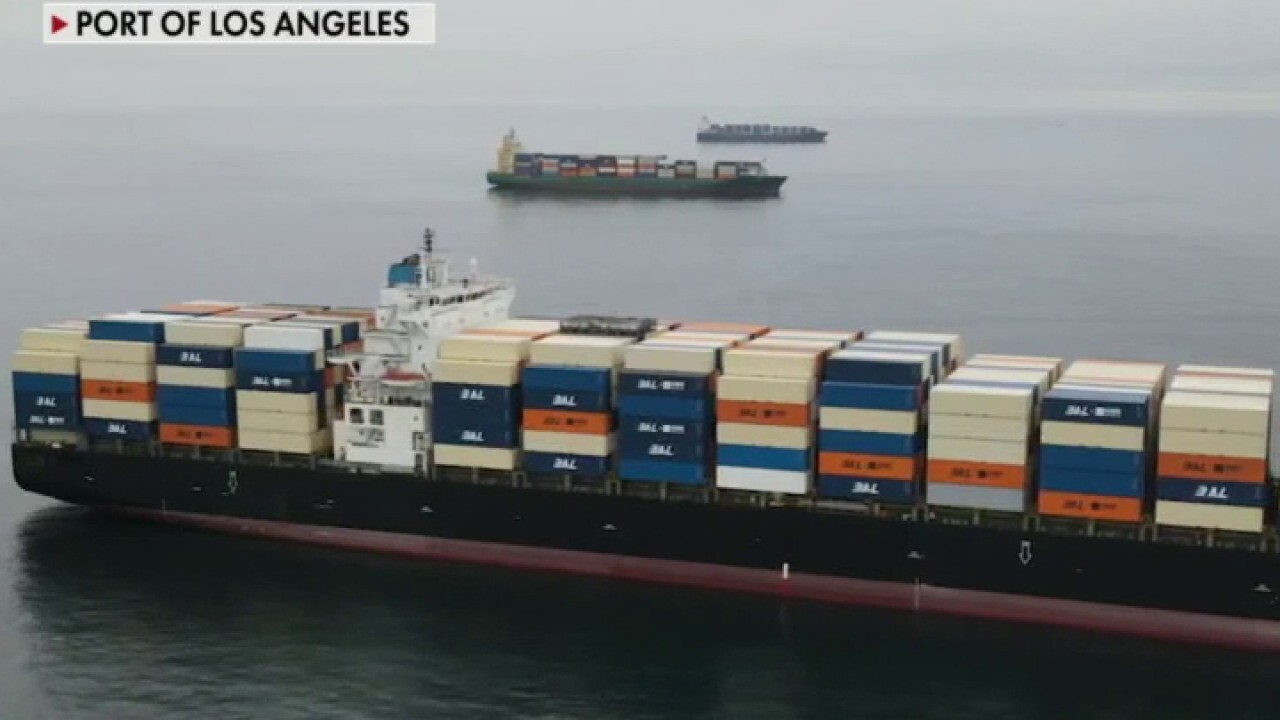 Prices soared by 5.7% in the year through November, according to the Personal Consumption Expenditures price index data released Thursday morning. That topped the previous month's rate of 5%, becoming the fastest pace increase since February 1982, when the gauge hit 6.17%.

Excluding the more-volatile measurements of food and energy, prices rose 4.7% in November from the previous year – the highest since 1982. That measurement is the Federal Reserve's preferred gauge to track inflation; their target range is around 2%.

A shopper walks through the aisles of the Dollar Tree store in Alhambra, California on December 10, 2021.  (Photo by FREDERIC J. BROWN/AFP via Getty Images / Getty Images)

In the one-month period between October and November, prices jumped 0.6% (0.5% when excluding food and energy costs).

The inflation spike largely reflected surging energy costs, which rose 34% from a year ago, and food costs, which were up 5.6% over that same time period. Services inflation rose by 4.3% in November, and goods inflation increased 8.5% – up from the 7.6% pace a month prior, the data shows.

The inflation data was accompanied by data on household spending, which showed that consumers saved less in November and that their consumption was largely unchanged after accounting for inflation. If consumer spending remains flat, the decrease ini demand could help tame inflation.

The data is further evidence of a spike in prices illustrated by a separate measure – the Consumer Price Index – which showed inflation rose by 6.8% in November from the previous year.

The report will likely reinforce the Federal Reserve's decision last week to accelerate the withdrawal of its monetary support for the U.S. economy, and could create additional pressure on the central bank to further tighten policy in 2022 by hiking interest rates.