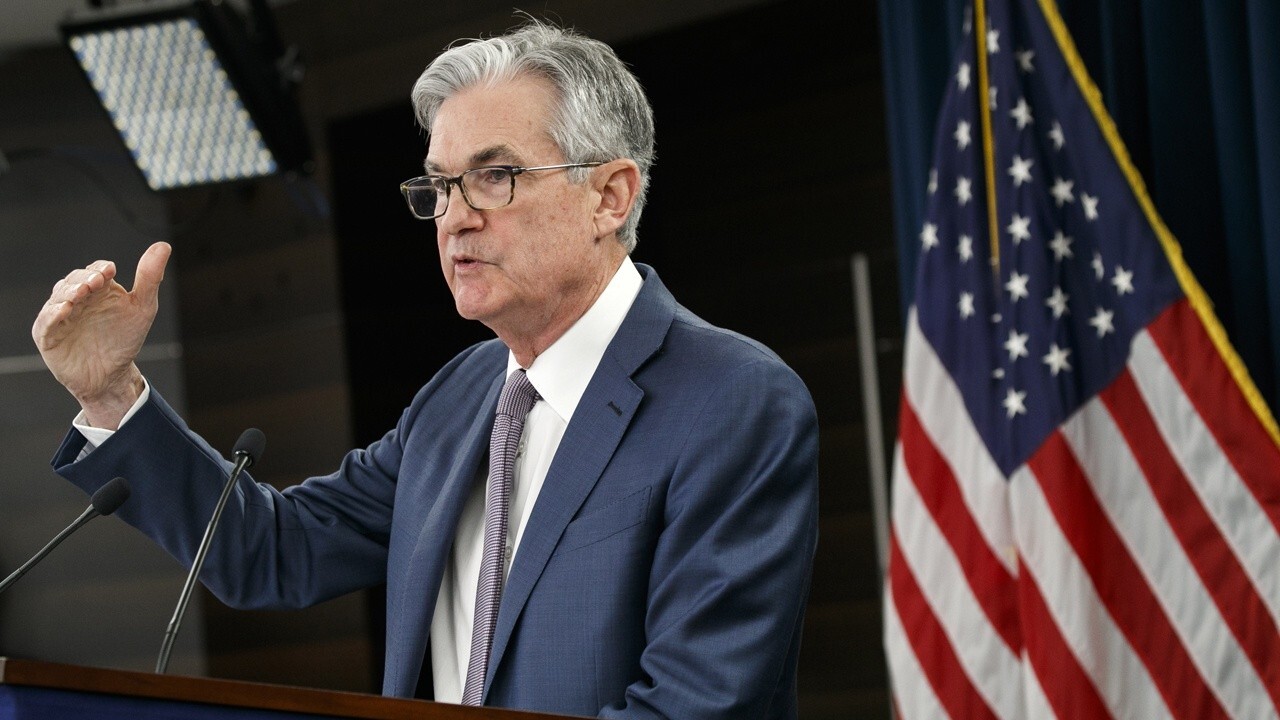 Fed giving clues on taper timeline could be 'net positive' for the market: Expert

The Federal Reserve signaled at the conclusion of its two-day meeting this week that it could soon start slowing its aggressive bond-buying program, the first step that policymakers will take to dialing back pandemic-era support for the U.S. economy.

If the economy continues making progress toward the U.S. central bank's goals on inflation and employment, "the committee judges that a moderation in the pace of asset purchases may soon be warranted," the Federal Open Market Committee said in its post-meeting statement, released Wednesday.

The Fed continued to hold interest rates at the rock bottom level where they have sat since March 2020, when COVID-19 forced an unprecedented shutdown of the nation's economy. It also committed to keep purchasing $120 billion in bonds each month, a policy known as "quantitative easing" that's designed to keep credit cheap. Officials have signaled that reducing bond purchases will be the first step the Fed takes in returning to a more normal policy setting.

Officials have signaled that slowing bond purchases will be their first step toward a more normal policy setting.

But updated economic projections released by the Fed show that officials expect to raise rates once, to about 0.5%, by 2022, sooner than they anticipated in May. At the time, the median official did not expect to move rates until 2023. Now, nine of the 18 Fed officials at the meeting said they expect to start lifting rates sometime in 2022. All but one official penciled in a rate hike in 2023.

Policymakers also raised headline inflation expectations to 3.7% this year – almost a full point higher than the May forecast, when Fed officials projected it would hit 3%.

For months, the U.S. central bank has been grappling with how to manage the exit from the ultra-easy monetary policies put in place in March 2020 without triggering a market sell-off. Even though inflation has been running well above the Fed's preferred target of 2%, there are still 8.4 million unemployed Americans.

Powell told reporters in the post-meeting press conference that tapering "could come as soon as the next meeting," which takes place Nov. 2-3. Still, he clarified that tapering will not necessitate an immediate rate liftoff, and left the possibility that the Fed may wait longer if needed.

"The timing and pace of the coming reduction in asset purchases will not be intended to carry a direct signal regarding the timing of interest rate liftoff," he said.