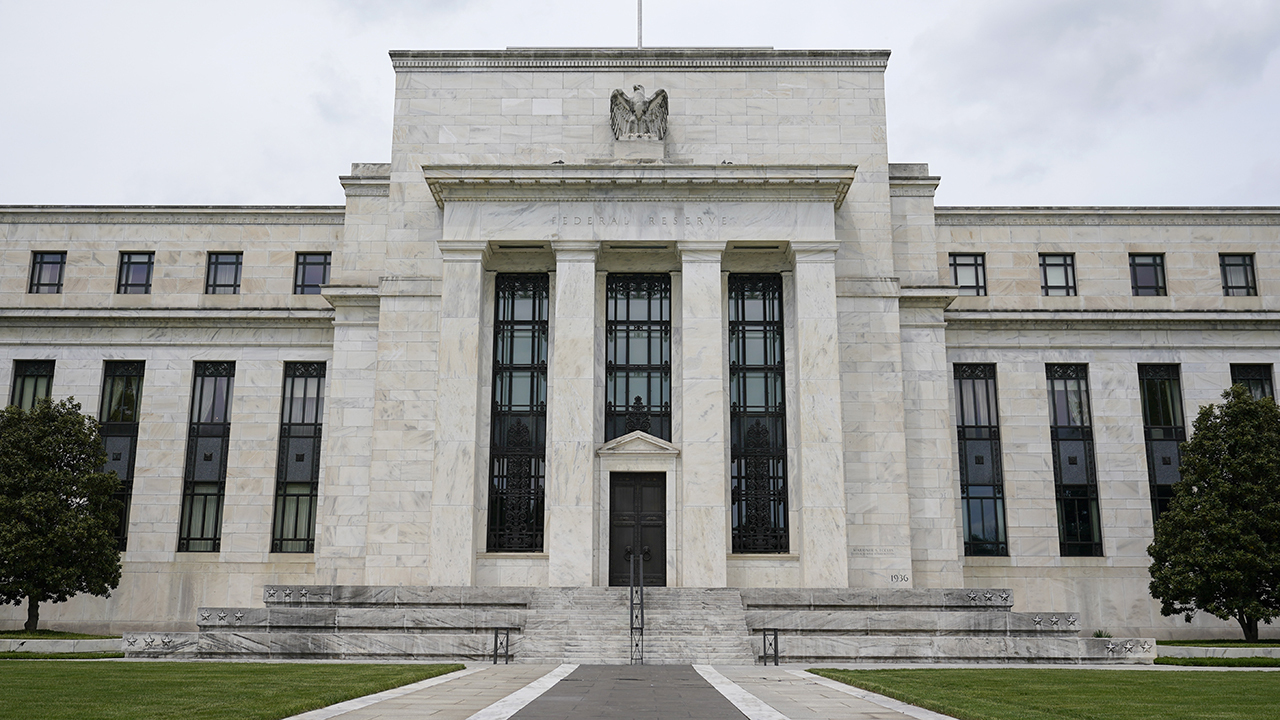 Republicans gear up for a fight on Lael Brainard as Fed vice chair: Exclusive

FOX Business' Edward Lawrence reports the party is opposed to Federal Reserve Governor Lael Brainard becoming vice chair 'because of her beliefs the Fed should be a little more woke' and the action she wants to take regarding climate change.

The newest coronavirus variant may have fueled stock-market volatility in recent days, but Morgan Stanley analysts are arguing that stock investors should be more concerned about the Federal  Reserve and its newfound response to the "on fire" economic data.

In a note to clients, the strategists – led by Michael Wilson – said they are "not that concerned about omicron as a major risk factor for equities," but warned of possible headwinds after Fed Chairman Jerome Powell last week suggested the U.S. central bank may accelerate its withdrawal of pandemic support for the U.S. economy.

"Tapering is tightening for the markets and it will lead to lower valuations like it always does at this stage of any recovery," the analyst note said.

While testifying before the Senate Banking Committee last week, Powell suggested the Fed may speed up its plan to reduce its monthly purchases of bonds and mortgage-backed securities, triggering a 650-point drop in the Dow.

"At this point, the economy is very strong, and inflationary pressures are high," Powell said on Tuesday. "It is therefore appropriate in my view to consider wrapping up the taper of our asset purchases, which we actually announced at our November meeting, perhaps a few months sooner."

The central bank has been purchasing $120 billion in bonds each month throughout most of the pandemic in order to keep credit cheap and stabilize the financial markets. In November, Fed officials announced plans to scale back the program by $15 billion a month, a timeline that would end the program by late June. Powell told lawmakers that it's "appropriate" for the Fed to consider speeding up the pace of tapering at its December meeting as consumers deal with a burst of inflation.

"The taper need not be a disruptive event in markets, I don’t expect that it will be," Powell said. "It hasn’t been so far. We telegraphed it."

Goldman Sachs economists expect the Fed to double the pace of tapering its bond purchases to $30 billion beginning in January, putting the central bank on track to wind down the program by mid-March.

Powell has maintained that policymakers will conclude the tapering process, which is on track to wrap up in June at the current pace, before raising interest rates from near zero. Traders are currently pricing in at least three rate hikes next year, with the possibility of a fourth on the table.