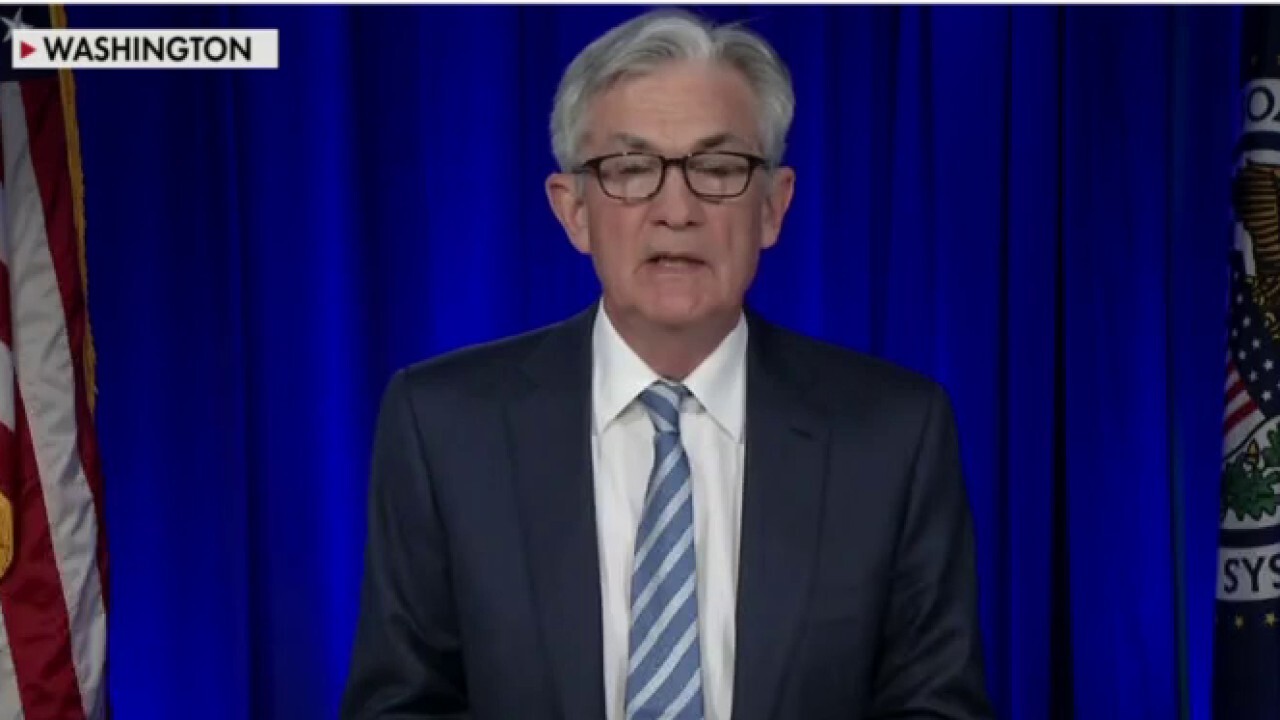 Fed to hold near zero rates through 2022

Federal Reserve Chair Jerome Powell said on Wednesday that the U.S. is on a path to a "very strong labor market" as he noted that Americans will have opportunities to return to work.

"If you look at the demand for workers and the level of job creation and think ahead, I think it’s clear—and I am confident that we are on a path to a very strong labor market," Powell said. "There is still a big group of unemployed people and, you know, we’re not going to forget about them. We’re going to—we’re going to do everything we can to get people back into work and give them the chance to work."

Powell characterized a strong labor market as one with low unemployment, high participation and rising wages across the spectrum.

The Federal Reserve expects unemployment to drop to 4.5% this year.

Powell noted that it might feel like job openings are being filled at a slower pace because people have largely already returned to their previous jobs, so the openings will be filled by people seeking out new employment opportunities.

"That’s just a process that takes longer," Powell explained. "There may be something of a speed limit on it."

Another set of workers has been hesitant to return to the labor force because of the risks posed by COVID-19, concerns that the Fed chair said should diminish as more people get vaccinated. Opening daycare centers will also give parents more freedom to return to their jobs in the fall.

And unemployment insurance will either end or decline for millions of people in the fall, likely encouraging them to return to the labor force as well.

At the conclusion of its two-day policy meeting, the Fed announced it would hold interest rates near 0% and said it doesn’t see rates rising until 2023. It will also continue its bond-buying program to support the U.S. economic recovery over the near-term.