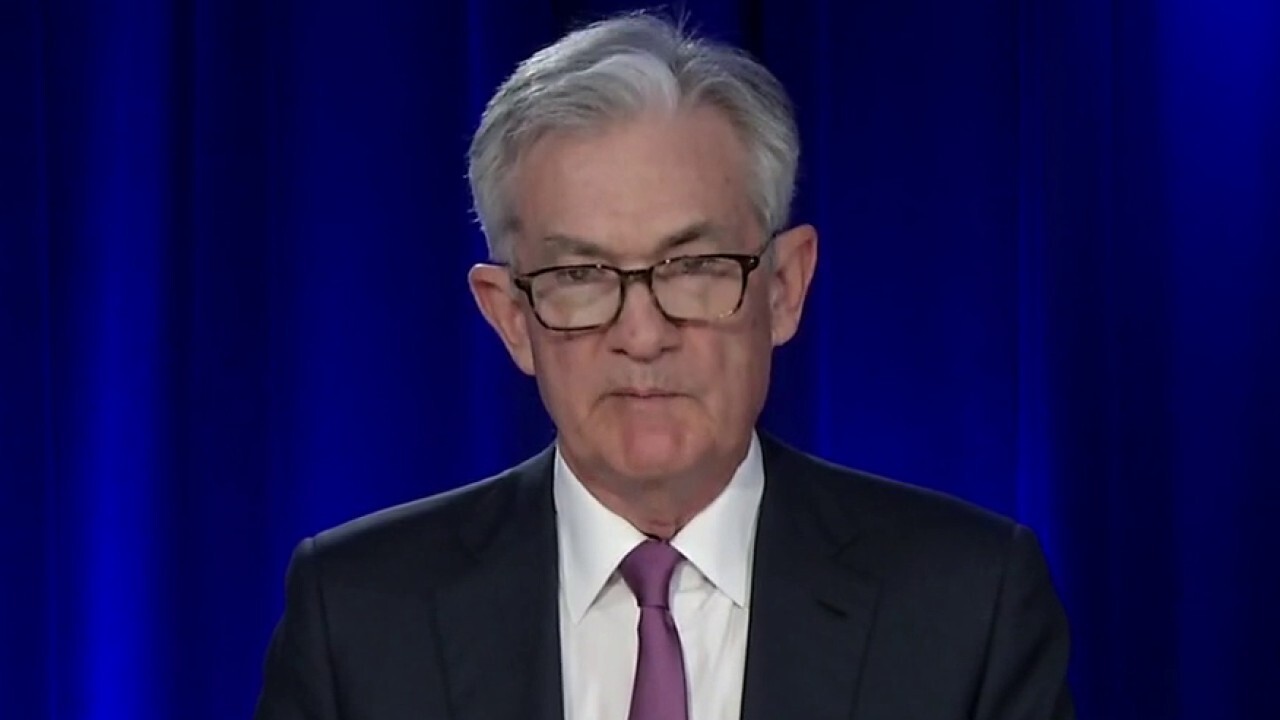 Federal Reserve Chairman Jerome Powell was seen visiting the White House on Thursday, according to people familiar with the matter.

Mr. Powell's term leading the central bank is set to expire next February. President Biden told reporters on Tuesday that he would announce decisions "fairly quickly" on whether he was offering Mr. Powell another term or tapping someone else to succeed him.

In interviews this week, Treasury Secretary Janet Yellen has lauded Mr. Powell's record. "I think that Chair Powell has certainly done a good job," she said in comments published by CNBC on Monday. "He responded very admirably to the crisis that we saw after the pandemic, and he's established with his colleagues a new framework that is very focused on achieving full employment."

Presidents have typically announced their Fed chair nominee in October or by early November to give the Senate sufficient time to confirm their pick. For example, then-President Donald Trump announced Mr. Powell to succeed Ms. Yellen on Nov. 2, 2017.

Ms. Yellen told CNBC she had advised Mr. Biden "to pick somebody who is experienced and credible." In a separate interview with Reuters, she said, "I think Powell has acquired that reputation, but there are other candidates, too, who I think would be similarly perceived."

The White House is managing a mix of other Fed appointments with an eye toward announcing a slate of nominees simultaneously. Mr. Biden inherited one vacancy on the Fed's board when he became president, and there will be at least one more after Fed Vice Chairman Richard Clarida's term expires in January. Mr. Biden also has to designate someone to a four-year term of vice chairman of bank supervision after that post, held by Fed governor Randal Quarles, expired last month.

Since the summer, Mr. Powell has been the front-runner for the appointment, but his standing was dented in September by a reputational crisis over stock-trading disclosures that resulted in the resignations of two senior officials.

The controversy cast a cloud over Mr. Powell's prospects by giving a vocal minority of Democrats who were already opposed to his nomination, led by Massachusetts Sen. Elizabeth Warren, new grounds to call for his replacement.

Two weeks ago, Mr. Powell unveiled sweeping personal-investing restrictions on senior officials in a bid to address the fallout from the conflict-of-interest controversy.

Mr. Biden's choice of who should lead the Fed is coming at a delicate moment for the institution. Mr. Powell, Ms. Brainard and other senior Fed leaders initially described inflationary pressures this year as transitory, implying that price increases would be short-lived. But officials are now bracing for a longer interval of higher prices, as supply-chain bottlenecks worsen, and as energy and other commodity prices rise.

The Fed on Wednesday said it would begin winding down later this month its $120-billion-a-month bond-buying stimulus program, charting a course to end the purchases entirely by June. Officials don't want to raise interest rates until they have ended the bond purchases.

"We need to be in a position to act in case it becomes necessary to do so," Mr. Powell said at a press conference Wednesday. "We think we can be patient. If a response is called for, we will not hesitate."

Write to Nick Timiraos at nick.timiraos@wsj.com