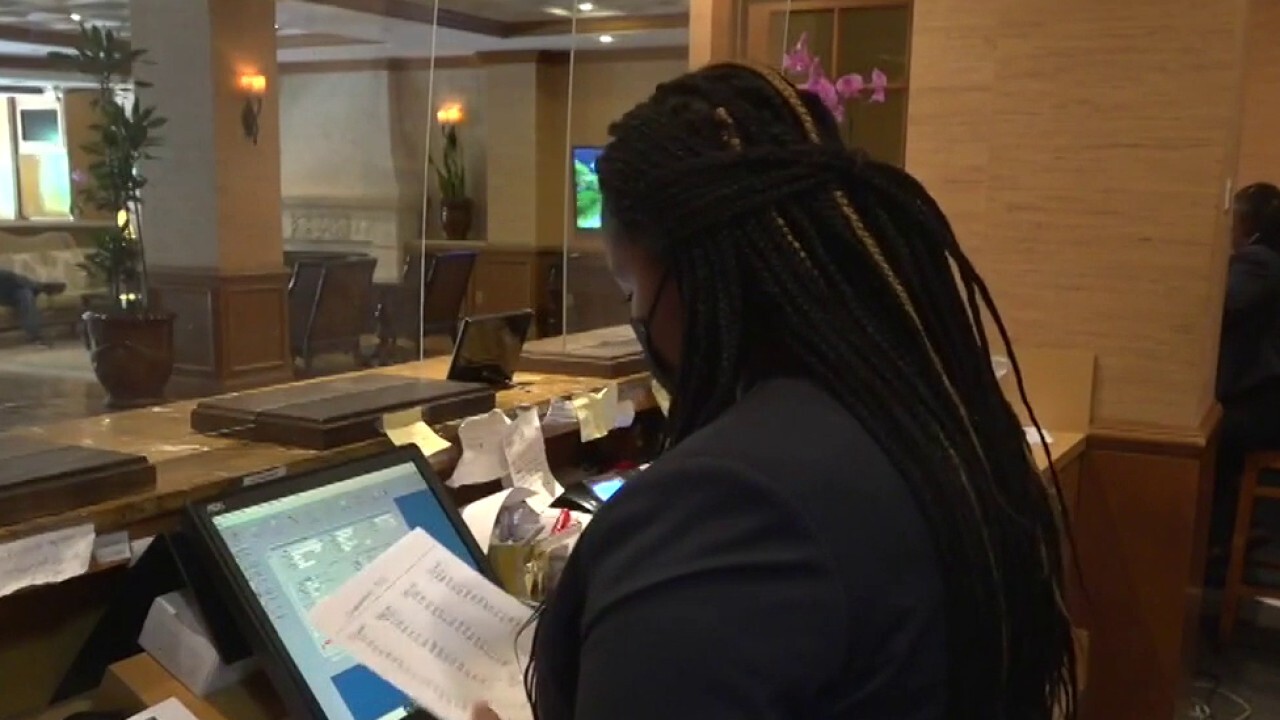 Top White House economic advisers on Tuesday suggested that some companies may raise pay in order to attract workers amid reports of labor shortages.

"As we get the majority of working age adults fully vaccinated, we anticipate companies that provide fair wages and safe work environments will find Americans eager to work," National Economic Council director Brian Deese and Council of Economic Advisers chair Cecilia Rouse wrote in a memo. "In some cases, employers will raise wages to attract workers. This is a positive development, particularly for lower wage workers who have seen little wage growth over the past decades."

As of Tuesday, 22 states had decided to end their participation in the federal jobless benefit program. The governors in many of these states say it has served as a deterrent for reemployment as businesses struggle to find staff.

But the White House said on Tuesday that available data suggests the largest barrier for returning to work is COVID-19.

BIDEN’S INCOME DROPPED IN 2020 AS HE CAMPAIGNED FOR PRESIDENT

President Biden supports a $15 federal minimum wage. Democrats and the president hoped to include it in their $1.9 trillion relief package that passed earlier this year, but the Senate Parliamentarian ruled that it did not fall in line with the requirements for the fast-track reconciliation process, which is how the legislation was passed.

It is generally expected that there will be wage pressure when the labor market experiences labor shortages.

The federal minimum wage is $7.25 and has not been raised in more than a decade.

Deese and Rouse defended the administration’s economic strategy on Tuesday, and noted that it would take time for the policies to translate into tangible evidence of economic improvement as the economy transitions out of the pandemic lockdown.

There are several areas that economists are keeping a watchful eye on, including rising consumer prices, the job market and the housing market.