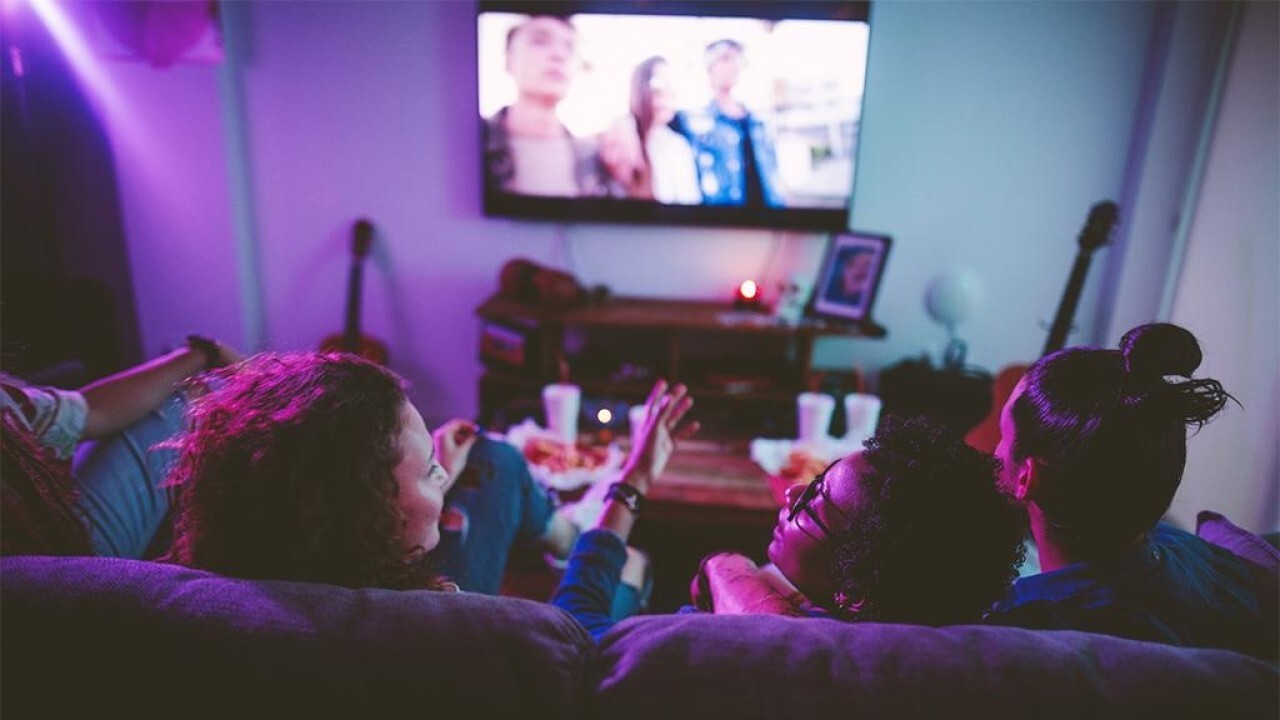 A class action lawsuit filed by 25,000 Disneyland cast members has been dismissed by Orange County Superior Court Judge William Claster, who ruled that the California theme park will not be required to raise its minimum wage in compliance with a measure passed by Anaheim voters in 2018.

CHINA LOCKS 30,000 VISITORS INSIDE SHANGHAI DISNEYLAND AFTER ONE GUEST GOT COVID-19

The lawsuit, filed in 2019, accused Disney of failing to comply with "Measure L", which requires any private business who receives city subsidies to increase their minimum wage to $18 per hour by 2022. As part of the living wage ordinance, the minimum wage increased to $15 per hour in 2019 and was set to increase in $1 increments on an annual basis through 2022, plus subsequent cost-of-living increases.

The suit claims that Disney took a city subsidy when it allowed the city of Anaheim to take out a $550 million municipal bond to finance the construction of the Mickey & Friends parking garage. Disney, who operates and keeps all of the revenue associated with the garage, will own it once the municipal bond is repaid.

"All this was paid for with what Disney would have otherwise paid in taxes," the suit states. "Disney got a rebate of the best kind: it got its taxes back before it paid them."

While acknowledging that Disney receives a "significant benefit" from the city, Claster ruled that there is "no evidence that the finance agreement somehow lessens their tax obligation" and does not technically create a city subsidy.

"Whether the Disney defendants received a ‘public subsidy’ in a general sense is a different question from whether they received or have a right to receive a city subsidy as defined, i.e., a rebate of taxes (in the form of a refund, abatement, exemption, etc.)," Claster explained. "Had the Disney defendants raised construction funds privately, they would have had to make both tax payments and debt service payments. The bond issuance here was structured so that they received a portion of the proceeds of the bond issuance, but only have to make tax payments in return. Their taxes go into the City’s general fund, and money from the general fund ultimately services the debt (after a series of transactions)."

A Disneyland spokesperson told FOX Business that the company has "always been committed to fair and equitable pay for our cast members but have always agreed with the Anaheim City Attorney’s conclusion that Measure L does not apply to the Disneyland Resort."

"We are pleased the court has confirmed that position, the spokesperson added.

"While we never want to see a dispute like this play out in court, we appreciate the judge’s determination. It validates what we already knew and have said ― the city of Anaheim does not provide any rebate or subsidy to Disney," Anaheim spokesperson Mike Lyster added. "The Mickey & Friends parking structure and related financing were part of a $1.9 billion expansion of The Anaheim Resort from 1997 to 2001. The expansion was a public-private partnership reflecting mutual interest in Anaheim’s visitor economy. It has been a great return on investment for our city, residents and neighborhoods."

Lyster noted that, since the 1990s expansion, Anaheim's hotel revenue has more than tripled to a pre-pandemic high of $163 million in 2019, which was allocated to public safety, community centers, libraries, parks and meeting city obligations. He emphasized that the extended closures of the parks and the city convention center resulted in an 85% decrease in hotel revenue over two years to about $25 million.

Although Randy Renick, the attorney representing Disneyland cast members, did not return FOX Business' request for comment, he told Variety that the employees would appeal Claster's decision.

"Anaheim voters went to the polls and voted that the companies who take subsidies from the city must pay their workers a living wage," Renick told the outlet. "The judge’s hyper-technical ruling that the hundreds of millions received by Disney don’t qualify as a subsidy disregards the clear intent of the voters. … Measure L is super clear. You take a subsidy, you have to pay a living wage. It’s frustrating to say the least that Disney’s dodging that."

"Working for the Mouse", a survey of 5,000 Disneyland cast members in 2018 by Occidental College and the Economic Roundtable, found that 11% of respondents reported experiencing homelessness in the previous two years, while 68% were food insecure and 73% said they did not earn enough for basic living expenses. Approximately 64% of respondents said at the time that Disneyland Resort's scheduling made it difficult to find a second job.