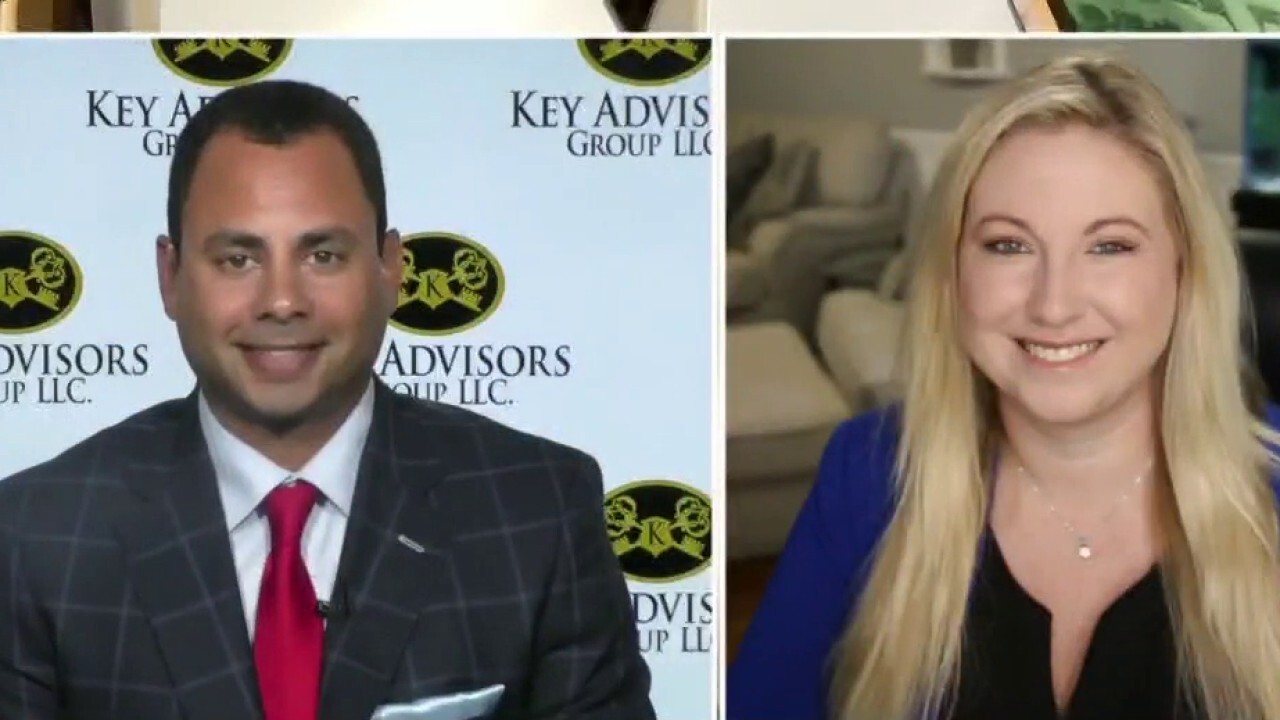 Consumers cut back on spending due to unemployment

Democratic lawmakers have been publicly silent about the unemployment benefits cliff on Labor Day when three pandemic relief programs will expire, leaving than 7 million out-of-work Americans without an income.

Despite some last-minute rumblings from House progressives about extending the federal aid programs as part of a massive $3.5 trillion reconciliation bill that Democrats are currently crafting, there appears to be little momentum on Capitol Hill to do so, even with the spread of the highly contagious delta variant.

Such an effort would also most certainly meet opposition from moderate Democrats, many of whom rebelled against extending other coronavirus relief provisions, such as a federal ban on evictions. Last month, Sen. Joe Manchin, D-W.Va., told Insider that he was "done with extensions" given the "economy is coming back."

Influential lawmakers on the left – including Sen. Bernie Sanders, the chairman of the Senate Finance Committee, and Sen. Elizabeth Warren – have also been notably quiet on the matter:

What's more, the White House in August said it would be "appropriate" for the three pandemic relief programs would end as planned in September – a belief held personally by President Biden – but encouraged states with high jobless rates to repurpose federal relief money in order to extend the aid.

No state appears inclined to do so, meaning that millions of Americans will lose their benefits this week.

Some of Biden's advisers are reportedly frustrated by his support for letting the aid lapse, according to The Washington Post, and have sounded the alarm about the economic implications of the programs' end.

In private conversations, senior officials across multiple parts of the government – including the White House National Economic Council, the White House Council of Economic Advisers, the Office of Management and Budget, and the Labor Department – have stressed that they think the cutoff of benefits poses a serious danger to millions of out-of-work Americans, the Post reported.

"There’s a lot of anxiety internally right now, particularly given [the coronavirus] delta [variant], about going over the cliff — much more than there was two months ago," one senior administration official told The Post in late August.

That thinking was underscored on Friday by a weaker-than-expected August jobs report, which showed the economy added just 235,000 jobs last month, well below the 1 million gain in July.

Although states typically pay out unemployment benefits, Congress intervened nearly 18 months ago when the pandemic forced an unprecedented shutdown of the nation's economy. Lawmakers set up three programs that provided workers with an extra $600 a week on top of their regular state benefits (a figure that was later reduced to $300 a week), offered aid to workers who were not typically eligible and extended state unemployment benefits once they had been exhausted.

In addition to the 7.5 million workers who face the loss of all unemployment benefits on Labor Day, another 3 million stand to lose the extra $300 boost to their state jobless aid, according to a recent report published by the left-leaning Century Foundation.

The lapse of the jobless aid could precipitate a sharp pullback in spending: The Century Foundation estimated that ending the programs will drain about $5 billion a week from the economy, threatening its slow progress to pre-pandemic levels.

"I mean, people are still going to have unemployment in some cases, I think that, you know, the idea behind the extension was to continue to move our economy forward," Labor Secretary Marty Walsh said Monday morning during an interview on CNN. "Obviously, this ending comes a few days after a jobs number that was a little under projection. But certainly, we've added 4.5 million jobs since the beginning of the Biden administration. And we just need to continue to move forward here.