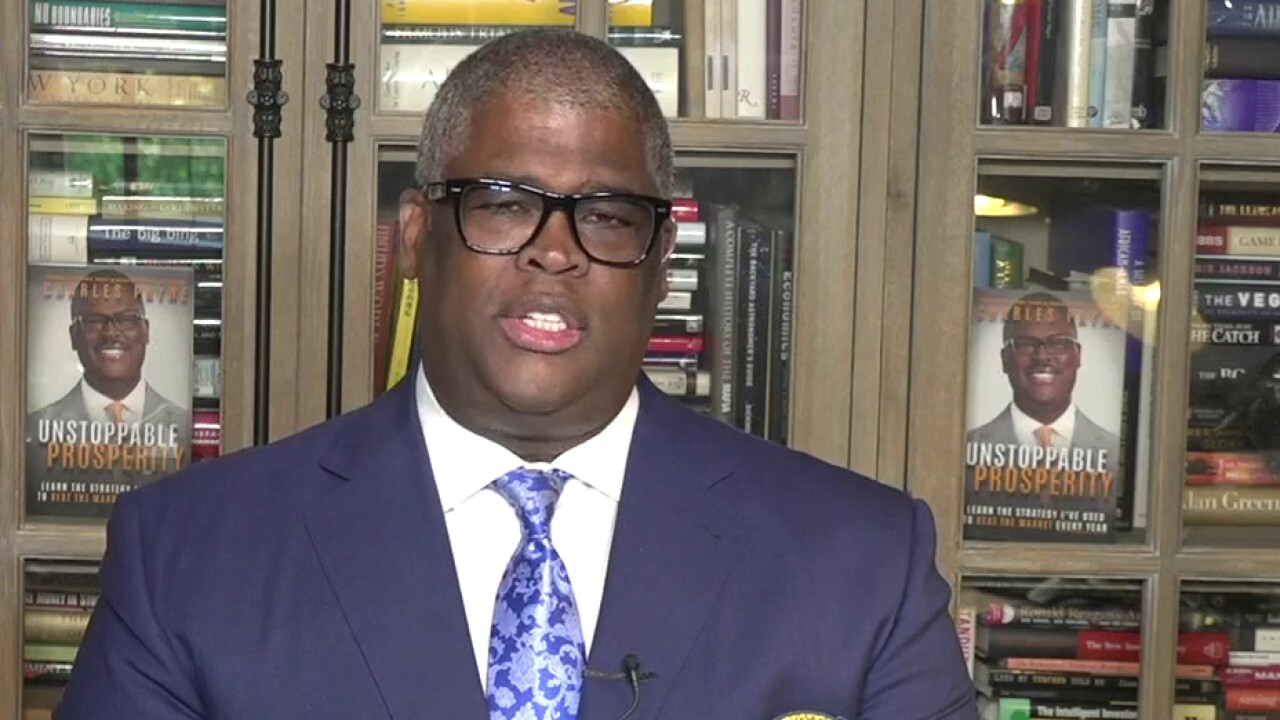 “There was already a major exodus” in New York City and now, with the coronavirus pandemic and the increase in crime, there is “a mass exodus,” Fox Business anchor Charles Payne said on Monday.

He added that “we’ve got to find a way to get people to want to live in New York City.”

The “Making Money” host made the comments on “America’s Newsroom” on Monday responding to an op-ed in the New York Post published on Sunday urging “someone to run for mayor who will save New York.”

“COVID, the anti-police rioting and the crime wave have delivered powerful blows to the city,” the editorial board wrote. “They created terror on the streets, socked businesses, wrecked city finances, crippled schooling — and sent people scurrying for the exits.”

“Even before the virus hit, pols like [New York City Mayor Bill] de Blasio (with help from Albany) had left Gotham on shaky ground, with “reforms” that ensure more crime, vagrants swamping the streets and a budget that failed to prepare for even a modest downturn, let alone one shut by the bug,” the op-ed continued.

“Alas, at the moment, there’s no one on the horizon looking to replace him who’ll offer anything but more of the same. Or worse.” When asked if that is a fair assessment, Payne said, “I'm not sure who’s on the horizon.”

He then named Citigroup's Ray McGuire as someone “who is intriguing” and also said Brooklyn Borough President Eric Adams may be someone to consider.

Payne noted, though, that “so far they haven't said anything that's compelling.

He explained that a “special kind of person” is needed to take over as mayor of New York City “because this was already a snowball … before COVID, before defund the police, before the homelessness crisis.”

“So this snowball is becoming a proverbial boulder and by the time the next mayor comes into office it will be moving at such speed, downside speed, that it will take someone extraordinary to do things that are just way out of the box,” Payne explained.

A new report claims that New York City is facing record apartment vacancies, leading to lower rents across multiple boroughs after residents fled the city during the coronavirus pandemic.

That drastic shift has resulted in a record 13,117 vacant apartments across Manhattan in July, according to a report by Douglas Elliman and Miller Samuel Real Estate Appraisers & Consultants. The number is a 122% increase over the previous year, which listed 5,912 apartments in July 2019.

“What we're talking about is the economic and social fabric, the destruction of New York City,” Payne said on Monday. “Already a lot of smart people are saying it’s crossed the divide, it’s at the point of no return. Already a lot of people are saying that it's too late so certainly anyone who wants to wait until the spring of 2021 will be making a gargantuan mistake.”

“We know what the issues are,” he continued. “We need to get in front of them right now.” Payne noted that “it's clear” that de Blasio “will not do that.”

“He has an entirely different agenda that blows my mind and it’s sending people out of this city in droves,” Payne said. “Whoever wants to run this town, wants to run New York City, should come up with some compelling ideas, really be not intimidated about them and put them out there right now. Start to let people think about it so maybe they can start to slow this down.”

Payne pointed out that some of the “issues” with New York City are the high taxes and the cost of living.

“New York has one of the highest income inequality ratios of any city in the country, perhaps the entire world,” Payne explained. “The gentrification in New York City pushing a lot of longtime residents out, people who have been here three or four generations have had to leave.”

He added that a lot of small businesses “cannot compete.”

Payne said New York City has “got a lot of issues” and “now’s a great time to address them all.”