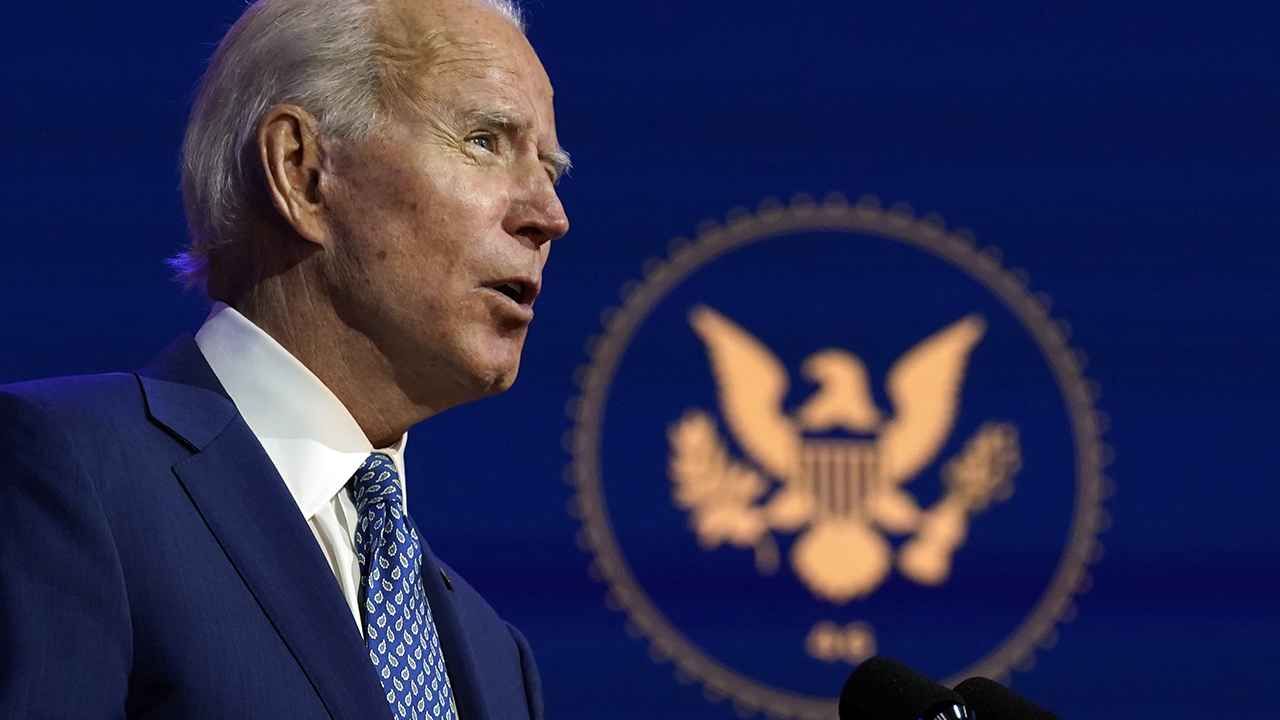 The middle class will experience higher taxes and higher fees in high-tax states, even though President-elect Joe Biden has said he plans to only tax the rich, Chair of the Program in Business and Finance at The King's College in New York City Brian Brenberg warned on Tuesday.

Biden’s tax plans have come under scrutiny over intentions to raise rates for wealthy Americans – but some experts, including Brenberg, say they could also contribute to an exodus from high-tax states.

Brenberg told “Fox & Friends” that people have “always had the choice to move,” however “in a world of remote work” during the coronavirus pandemic, “those choices have just multiplied.”

“And so people are saying, ‘Where is the most entrepreneurial dynamism? Where if I work hard do I keep most of my money?’ And it tends to be in places with lower taxes and lower cost of living and those tend to be pretty well-governed places as well,” Brenberg, a Fox News contributor, continued.

“They want real opportunity and there’s a lot of places in America that offer it,” he went on to say.

There are a combination of measures within Biden’s tax plan that will affect the finances of the wealthy through a stated concentration on people earning more than $400,000.

First, the former vice president would increase the top income tax bracket to 39.6%, from 37%.

There are also changes that have been proposed involving the estate tax basic exclusion amount, step-up in basis and capital gains taxes.

Brenberg noted that Biden plans on “raising a whole slew of taxes” and “says that's on people making more than $400,000.”

“That's fine to say that, but here's the problem, in a lot of these states, they have huge budget deficits,” he pointed out.

“They can't pay their bills and if they raise the taxes on their highest earners who have an incentive to bolt for the doors, they’re going to have to raise that revenue somewhere and it’s going to have to end up coming from not the rich, but the middle class in higher taxes and higher fees,” he continued.

Brenberg acknowledged that a tax hike would have to be approved by the Senate adding that that “is why those races down in Georgia are so consequential.”

The twin Senate runoff elections in Georgia will decide whether the Republicans keep their Senate majority or if the Democrats control both houses of Congress as well as the White House.

In Georgia, where state law dictates a runoff if no candidate reaches 50% of the vote, Republican Sen. David Perdue narrowly missed out on avoiding a runoff. He currently stands at 49.75% in the count, with nearly all votes counted. His Democratic challenger, Jon Ossoff, trails by roughly 90,000 votes.

In the other race, appointed Republican Sen. Kelly Loeffler -- who captured nearly 26% of the vote in a whopping 20-candidate race -- will face off against Democrat Raphael Warnock, who won nearly 33% of the vote.

The current balance of power is 48-48. If Republicans -- as expected -- end up holding on to the GOP-controlled seats in Alaska and North Carolina, they’ll have a 50-48 advantage in the Senate. That means the Democrats must win both of Georgia’s runoff elections to make it a 50-50 Senate, in which Vice President-elect Kamala Harris would be the tie-breaking vote, giving her party a razor-thin majority in the chamber.

Brenberg pointed to the U.S. stock market’s post-election rally and said if “you look at the stock market, it's sort of trusting that Georgia is going to end up with Republican representation in the Senate.”

He then went on to explain “the problem” as it pertains to money with a potential Biden presidency.

“If he is president if this election holds up, he has a lot of leverage he can pull that never go through Congress and that can have a big effect on big industries,” he added.