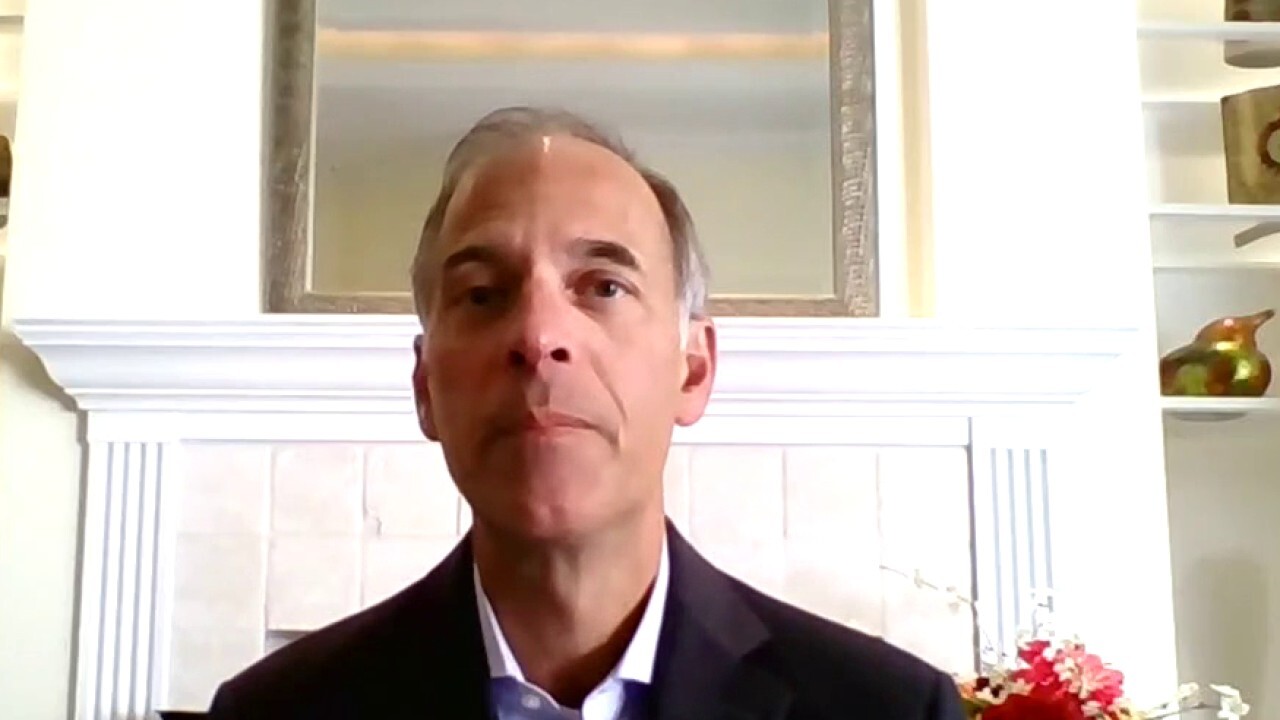 Moody's Analytics chief economist Mark Zandi argued on Thursday that the “struggling” U.S. economy “needs more help” amid the coronavirus pandemic, noting that if more relief wasn’t approved by Congress in December, the nation would have likely reverted to a recession in early 2021.

Zandi told “Mornings with Maria” on Thursday that he believes the $1.9 trillion coronavirus relief package President Biden has proposed is “a good step.”

Last week, Biden unveiled the $1.9 trillion coronavirus stimulus proposal that's designed to jump-start the nation's sputtering economy and accelerate vaccine distribution to control the deadly pandemic. He has repeatedly said that passing another round of emergency aid is a priority for his administration and has pledged to "hit the ground running" on passing legislation.

The plan calls for sending a one-time $1,400 direct payment to eligible Americans. The money would be in addition to the $600 check sent out this month, bringing the total payment amount to $2,000.

He also called for Congress to increase the supplemental unemployment benefit for out-of-work Americans to $400 a week, up from the $300 a week boost that lawmakers approved in December.

Under Biden's proposal, the eviction and foreclosure moratorium, which is set to lapse at the end of January, would be extended through September 2021.

Zandi stressed on Thursday that the economy is still “struggling,” citing economic data from the Labor Department, which earlier this month noted that the U.S. economy shed 140,000 jobs in December, the first decline in seven months as a surge in COVID-19 cases nationwide triggered a fresh wave of shutdowns, reversing the labor market's recovery.

Zandi also pointed to data from the retail sector, showing that sales fell for a third straight month as the surge in virus cases kept people away from stores during the holiday shopping season. The U.S. Commerce Department reported earlier this month that retail sales fell a seasonally adjusted 0.7% in December from the month before.

Zandi spoke on “Mornings with Maria” the same morning it was revealed that the number of Americans filing for first-time unemployment benfits remained elevated last week.

The number is nearly four times the pre-crisis level but is well below the peak of almost 7 million that was reached when stay-at-home orders were first issued in March. Almost 70 million Americans, or about 40% of the labor force, have filed for unemployment benefits during the pandemic.

“In a typical economy they’d be a couple hundred thousand per week so the economy is clearly struggling with the pandemic and it needs more help,” Zandi explained.

He noted, “If we hadn’t gotten that $900 billion fiscal rescue package through Congress and signed by President Trump late in December, we’d probably go back into recession in early 2021 so the economy is really having a difficult time.” 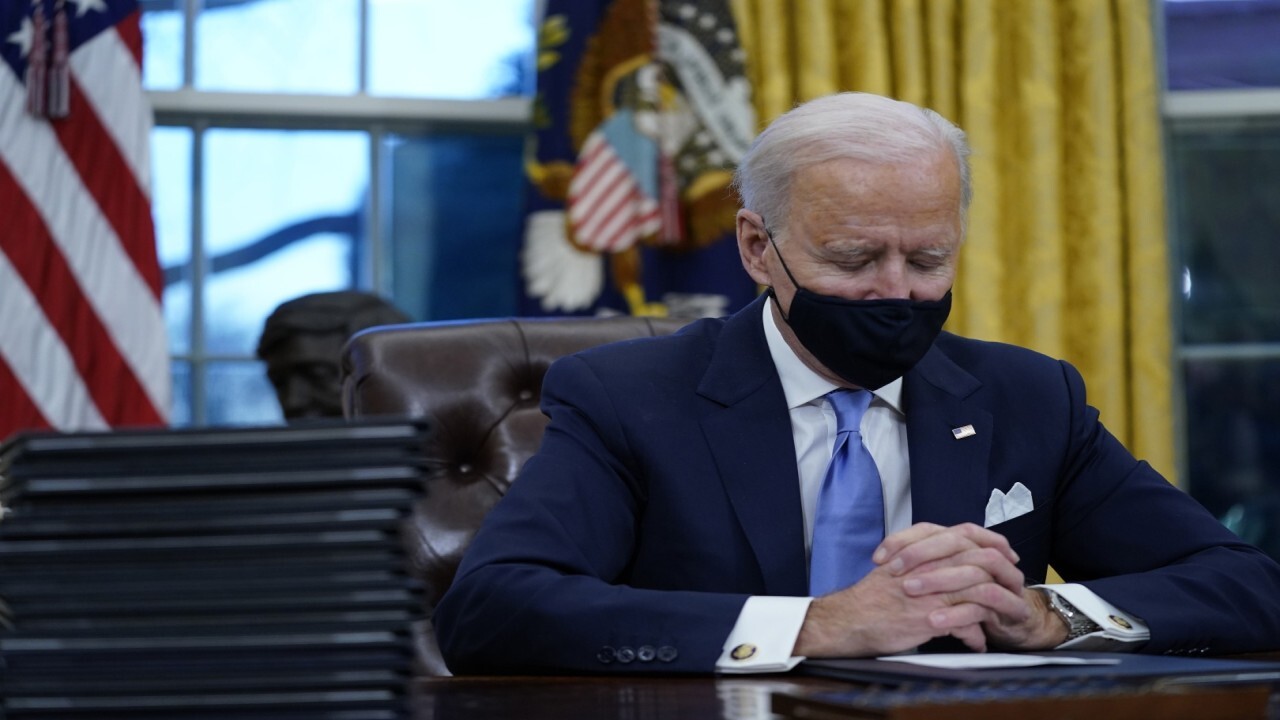 Zandi specifically pointed out that the $600 stimulus checks for Americans, additional $300-per-week in unemployment insurance and money for small businesses through the popular Paycheck Protection Program (PPP) were all effective in the $900 billion coronavirus relief package.

“If we hadn’t gotten that support… I think the economy probably would have gone back into recession early this year,” Zandi explained.

“Fortunately lawmakers stepped up in the nick of time and I do think the Biden administration and this Congress will get it together in the next month or two, pass another relief package and that will get us to the other side of the pandemic, hopefully by late this year without going back into recession.”

“We need that kind of relief to help get to the other side of the pandemic reasonably gracefully,” Zandi stressed.

Fox News’ Megan Henney and The Associated Press contributed to this report.