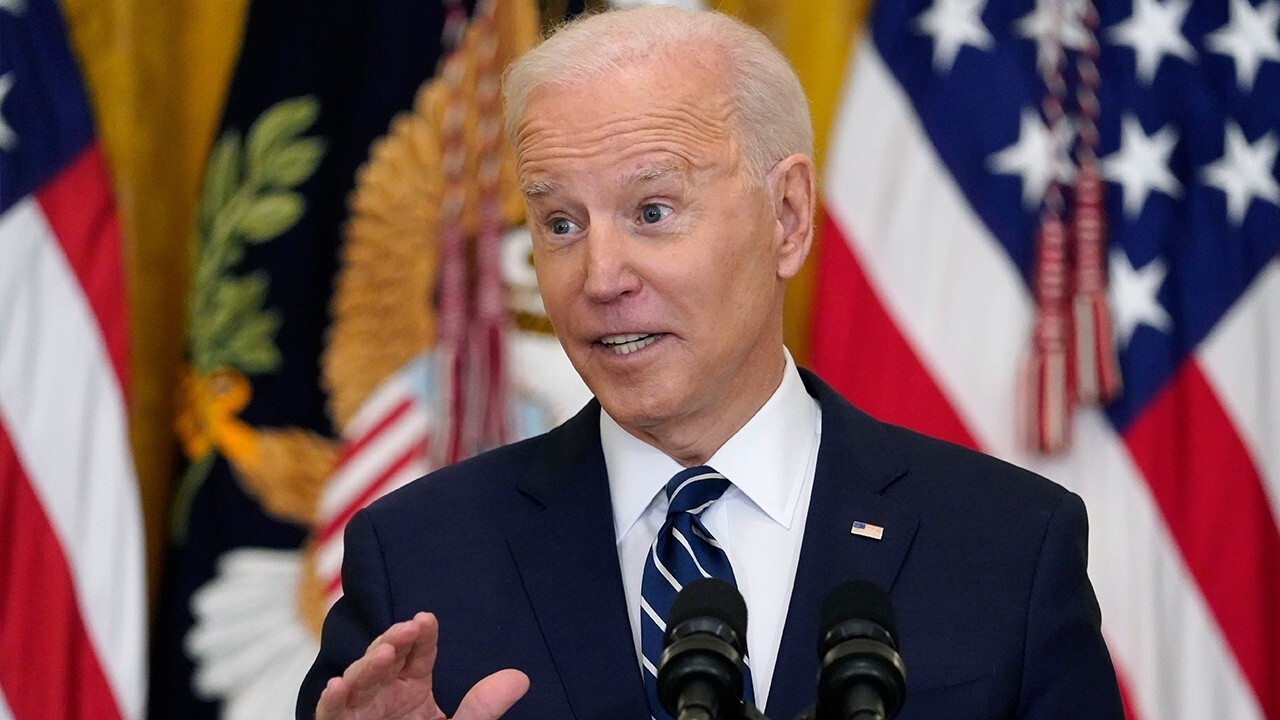 President Biden called Chinese President Xi Jinping a "smart, smart guy" during his Thursday press conference, even as he vowed to hold Beijing accountable for a multitude of human rights abuses and unfair trade practices.

Asked during his first formal news conference how he planned to address China and its growing status as a global economic powerhouse, Biden said he told Xi that he's "not looking for confrontation," but knows there will be "steep, steep competition."

He spoke at length about what the U.S. needs to do in order to compete with China, including investing in American workers and science, reestablishing alliances with traditional U.S. allies and continuing to call attention to the human rights abuses in Beijing.

He framed the increased competition between Washington and Beijing as part of a broader battle between democracy and autocracy, saying that Xi "does not have a democratic, with a small D, bone in his body, but he is a smart, smart guy."

The U.S., Biden said, has an obligation to prove that democracy works.

Before assuming office, Biden gave scant details about how he planned to handle China, which many lawmakers from both sides of the political aisle consider to be a top adversary. Biden has kept the Trump administration's tariffs on Chinese exports in place, and previously said he plans to review the phase one trade deal that former President Donald Trump inked with China nearly one year ago.

The deal, signed at the beginning of January, requires China to purchase some $200 billion in additional U.S. goods over the course of two years – a commitment that Beijing is nowhere close to meeting.

Relations with China deteriorated under Trump, who made it a campaign priority to shrink the trade disparities between the U.S. and its allies. For nearly two years, the world's two largest economies engaged in a tit-for-tat trade war until Trump and Xi signed a partial trade deal in January 2020.

Under the agreement, the White House left in place a 25% tariff on about $250 billion in Chinese products.

Biden previously said he wants to conduct a full review of the existing agreement with China before making any decisions and consult with America's traditional Asian and European allies to "develop a coherent strategy."